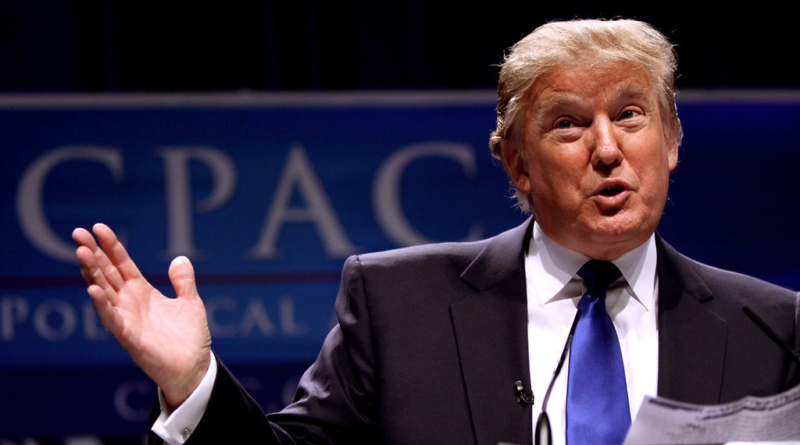 CAPTION: After spreading rumors of a “stolen” election, former president Donal Trump was charged with inciting an insurrection, leading him to a second impeachment trial.

On Feb. 13, former President Donald Trump made political history, becoming the first president to be tried for impeachment twice.

Initially prompted by the Jan. 6 riot at the Capitol, the House of Representatives voted to impeach Trump on the article “inciting an insurrection” on Jan. 13.  With a majority vote, the articles were sent off to the Senate where the trial took place beginning Feb. 9, after the Senate was back in session, and concluded in five days on Feb. 13.  Once again, Trump was acquitted, leaving him the opportunity to continue with his political career.

“Nothing like this [has ever happened in American history]. It’s completely unprecedented,” UC Davis history professor Kathyrn Olmsted said.  “You will be telling your grandchildren about this. It’s like how people remember Pearl Harbor or the Kennedy assassination […] it’s something your generation will remember”.

Despite the historical attributes of Trump’s most recent impeachment trial, one must take a step back and truly consider whether or not any of these occurrences are truly a shock.

“What are the chances of 17 Republican Senators voting to convict?  It’s very unlikely so [Trump’s] chances of being convicted [were] very slim,” Davis High government teacher Bill Williams said.

“I expected an acquittal. There was never any chance of him getting convicted with only a handful of Republicans [against him],” Olmsted said.  “The two-thirds mark [for conviction] couldn’t have been reached.”

Although an acquittal was expected, there are still several important components of the trial to discuss.

From the beginning of the impeachment trial, there was the controversy of whether or not the trial itself was constitutional.

“There was an argument because there is a provision in the articles that say elected officers are eligible for impeachment. So, since [the trial] was after his term, he was technically more of a private citizen,” said Carlton Larson, UC Davis professor of constitutional law and legal history. “However, it was constitutional. [Trump] was in office when the House voted [as a sitting duck president]. [The trial] was simply delayed because the Senate was not in session.”

Olmsted agrees with her colleague in that the impeachment was constitutional.

“I think there was clear precedent with the impeachment of lower offices in the past, so you can’t have an exception for the president breaking the laws in January claiming it’s ‘too late’,” Olmsted said.

“Nobody should be above the law. In that event, [Congress wanted] to hold the president, even the ex-president, accountable for his actions,” DHS AP United States History teacher Michael Kanna said.

“Or else a person could resign five minutes before the impeachment vote than run for office again at the next election,” Larson said.

Despite avoiding conviction, the result from the Senate on Jan. 13 was the most bipartisan vote of all the previous impeachment trials, missing the required two-third mark by a mere 10 votes with seven Republicans voting to convict Trump.

Despite the bipartisan high, Larson argues that there could have been more Republicans who sided with conviction.

“A lot of Republican Senators voted on the grounds that [the trial] wasn’t constitutional, therefore, they couldn’t justify voting for conviction. If that wasn’t the case, [there] would have been much more [Republican votes],” Larson said.

However, a handful of Republican votes is still a big statement against Trump.

“Seven [senators] from your partying claiming you are unfit for office says a lot about the person because it is very, very hard to vote against your own party,” Larson said. “That’s why we saw a lot of senators coming up with excuses to vote for acquittal. There was very little defense in the trial of the actual merits of Trump.”

In the wake of this historical trial, citizens are left to contemplate things such as what to take away from the trial and what is to come in the near political future.

“The feeling of the Democrats [was to make] sure Trump cannot take office again and that Trump will be punished for his previous actions. People need consequences to understand the wrongness of their actions,” Kanna said. “[They wanted] this to be crystal clear so that a future president can know [they] can’t do this without consequences. You can’t try to have a coup.”

One must also consider how this has affected current politics.

“The trial caused serious disagreements and divisions within the Republican party […] It’s hard to say how they will resolve these issues as of now,” Larson said.

It’s still too soon to know what will occur in the next four years to make any predictions of what is to come politically.  According to Larson, it depends on the action of the Biden administration during his first term and how Trump proceeds in his political career after his second trial.  For now, we are left with a piece of history to kick off the new year of 2021 and a warning to political figures attempting to push the powers of their office. 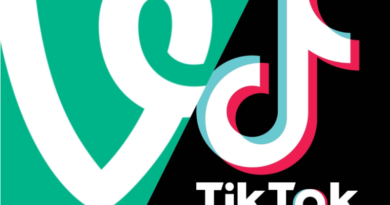 OPINION: TikTok is the new Vine

OPINION: Students should be allowed to eat lunch in their cars 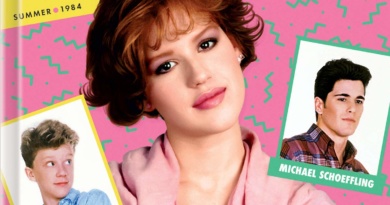 The four best movies to watch on Valentine’s Day