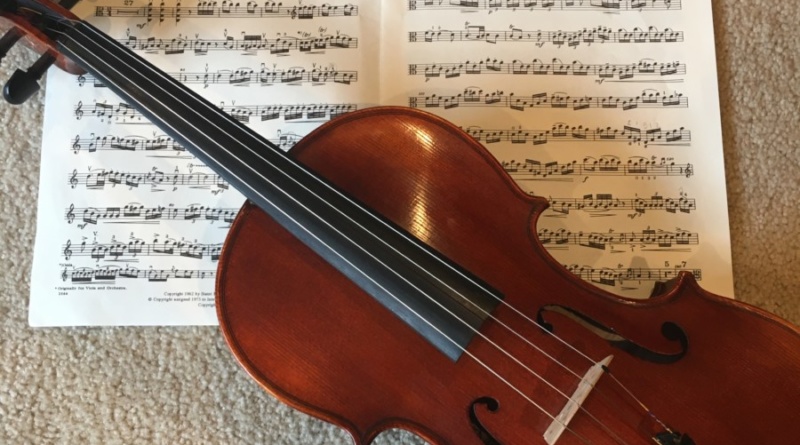 As the second semester kicks off and everyone adjusts to another quarter online, students interested in music prepare to audition for orchestra and choir. Choir auditions will be done via a video submission, while orchestra auditions are held over Zoom.

Usually, Orchestra teacher Angelo Moreno holds a blind audition, where he faces the opposite direction while students perform. This year, that’s not possible.

“Since we will be over Zoom, given the many audio limitations [and/or] at times malfunctions, our physical separation, and my want to connect with students more personably, I plan to have students keep their cameras to watch students perform so I can observe their instrumental technique better. This will allow me to assess their playing level more accurately,” Moreno said.

Sophomore Vivian Xu has been playing violin for around five years. She is preparing for this year’s audition by going over scales and pieces with her private tutor and practicing by herself.

“I’m most nervous about playing in front of a judge, but I’m definitely excited about the result of the auditions and which group my friends and I will get into,” Xu said. “It’ll feel really different auditioning in the comfort of my own room versus the music room at DHS.”

Sophomore Karen Meng has been playing violin for 8-9 years and isn’t that nervous for the upcoming auditions, although she does hope she’ll be able to show improvement from last year.

“I’m hoping that I will do better on this audition than the one from last year, so I can show that I’ve progressed and improved my violin performance.  If we resume in-person learning next school year, the symphony orchestra might be going to Disneyland or Carnegie Hall, which is also something I really look forward to!” Meng said.

Moreno says he anticipates the same if not more people to show up for the audition,

“I think there is something less stressful about performing over a computer than live in a room so this may give some students more confidence,” Moreno said.  “I also expect more students have been taking advantage of a slightly less robust schedule during Distance Learning and have been able to take more personal time to improve their playing in the past year and prepare for an audition.”

Students will each get a 10 minute audition where they will be asked to play a 3-octave major scale, a 3-octave minor melodic scale, their solo for 3-4 minutes, and then finally a short sight-reading excerpt that they will have a few moments to look over before performing. 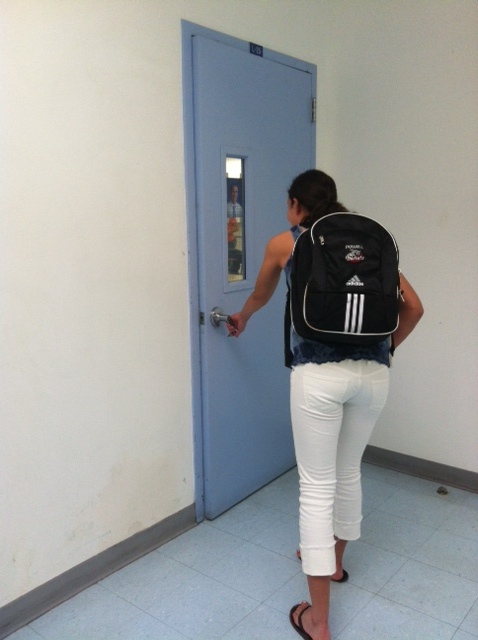 DHS Idol’s search for the next best singer