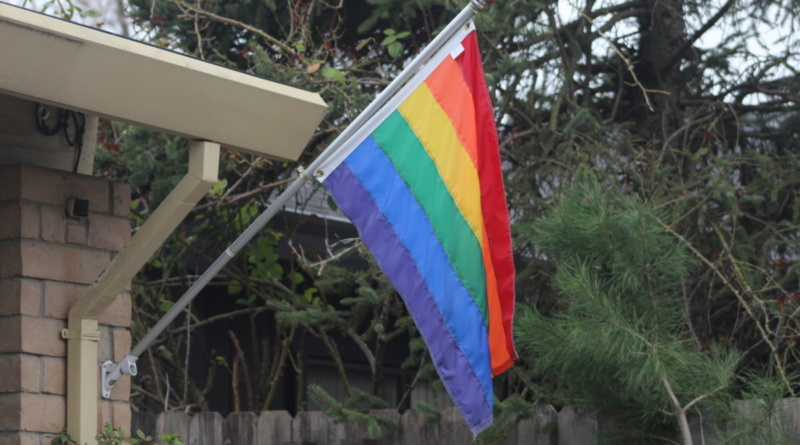 PHOTO: All around Davis, homeowners show their support to the LGBTQ+ community by displaying pride flags in their front yard.

For some students, coming out as LGBTQ+ is a huge step to gaining self acceptance. Two Davis High students share their stories and the courage it took to come out to the world.

Senior Lily Frohlich first came out to a childhood friend, whom she ran into during the summer after seventh grade. Frohlich slowly came out to her friends and family within the next few months.

“I was so nervous the first few times I told people. Even though I was almost positive that people in my life would be supportive, it was still scary to say it out loud,” Frohlich said.

After about three months of questioning her sexuality, she began to come out to people.

“In the society we live in, I don’t think anyone could know they were LGBTQ+ without questioning [themselves],” Frohlich said.

Although most friends and families were supportive, Frohlich understood that some people would not have been supportive.

“I definitely felt some of my friends create some distance from me after I told them,” Frohlich said. “There were certain environments where I did not feel comfortable sharing that part of my life because I knew I would not have a positive reaction.”

Another student, who chose to remain anonymous, has come out to their close friends and family, and has had support from most of them. At certain times, they were afraid that people would react poorly to them coming out.

“I’ve been afraid to come out to some people, and with parents, you’re pretty sure they’re going to be supportive, but then you’re like ‘oh my god, what if they’re not?’ It’s a lot,” they said.

In addition to Frohlich, the anonymous student also had doubts about themselves “many, many times,” but eventually accepted who they were and embraced it. 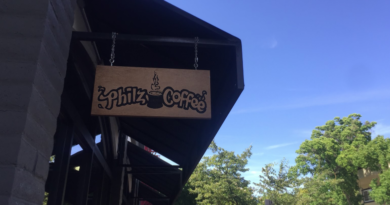 Caffeine and crashes: the effects of coffee