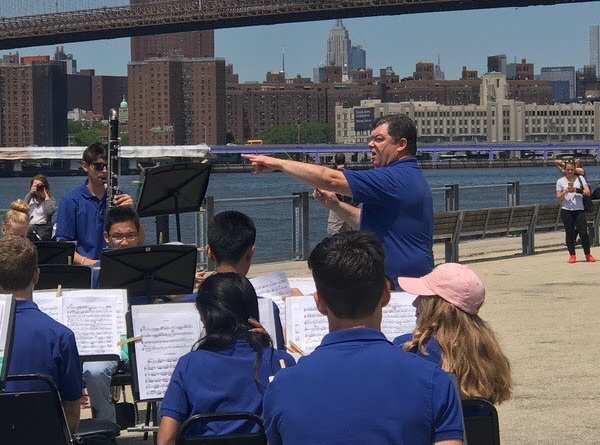 PHOTO: Thomas Slabaugh directs one of the Davis High’s bands in a performance in New York City.

Thomas Slabaugh has been teaching music at Davis High for the past nine years, but his teaching career started way before that.

Slabaugh went to graduate school at the University of Washington where he studied music. In 2007, he toured throughout Japan with the university’s wind ensemble and conducted a piece for a clinic in front of 500 Japanese band directors.

Slabaugh has been directing bands of different ages for the past 31 years in both public schools and at many colleges. Currently, he is teaching at North Davis and Montgomery elementary schools, Emerson Junior High, DaVinci and Davis High.

Slabaugh has also taught at UC Davis. He worked with the UCD marching band, then known as the Cal Aggie marching band, and in the Department of Music where he taught conducting and worked with students who were interested in teaching music.

Many students enjoy Slabaugh’s teaching style but they most value his empathy. “He is a caring, compassionate man who wants his students to learn how to be great musicians, but also how to be great people,” former student Susanna Peeples said.

Launched into distance learning, Slabaugh needed to make some adjustments to the way he teaches music in order to adapt to a virtual platform.

“There’s a dynamic to the class of just being together, everybody is important,” Slabaugh said. “We lose that sense of community.”

In a classroom, students play their music together and help guide each other through the more challenging sections. This dynamic is lost in an online setting. Students now must listen to a recording while playing their instruments with their microphones off.

Since Slabaugh is unable to give instant feedback to his students as he would in a classroom, he completely relies on his students to tell him if they are struggling. 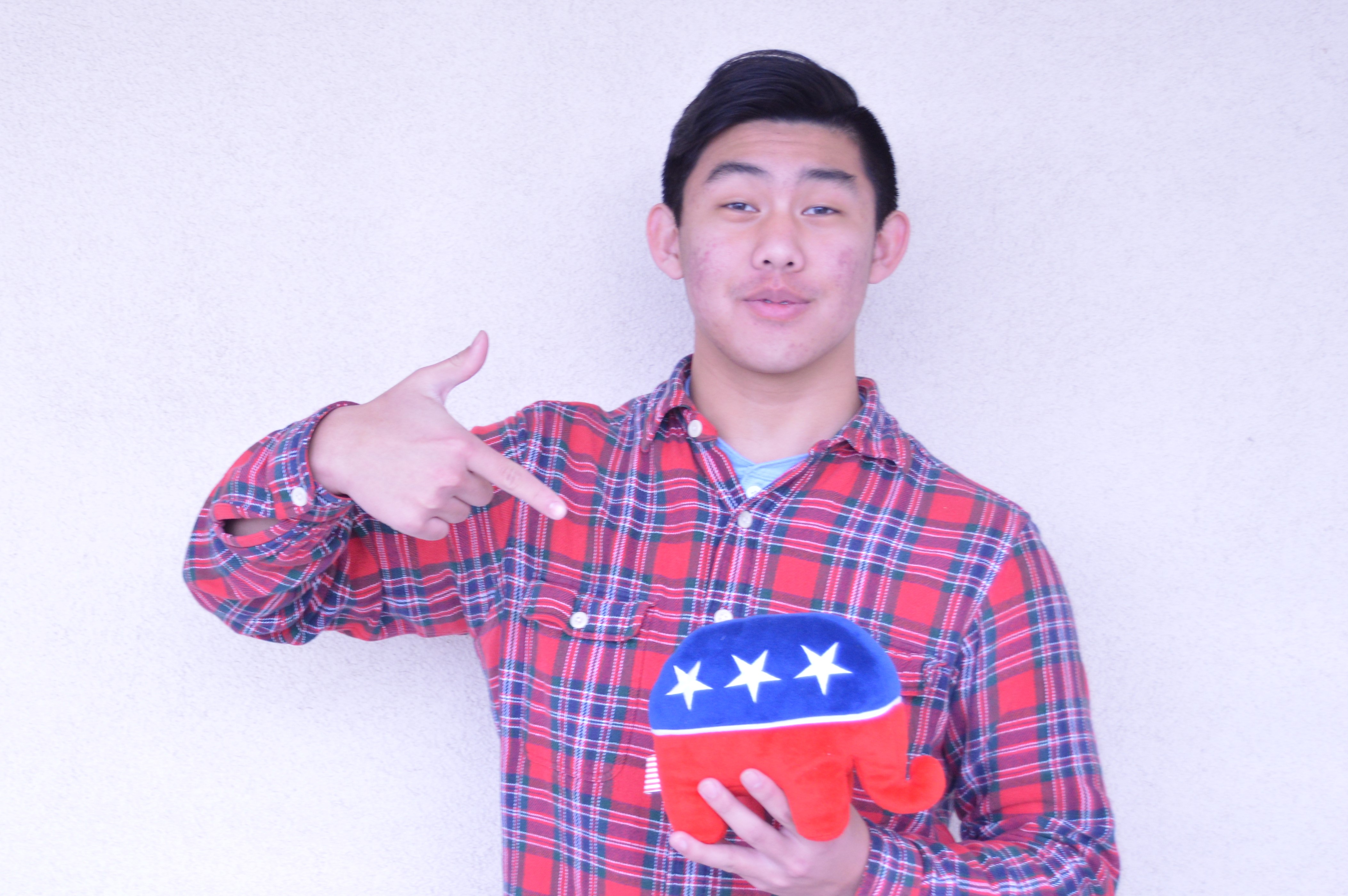 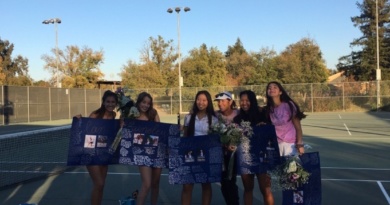