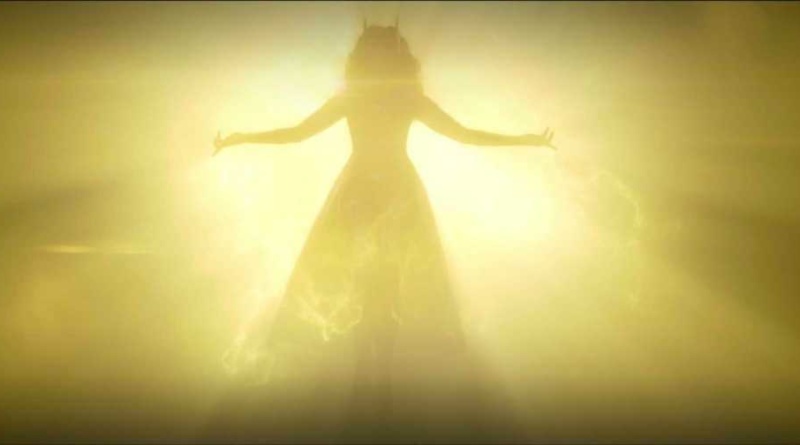 PHOTO: WandaVision is available for streaming with a Disney+ subscription.

Warning: spoilers for episodes 1-7 and previous Marvel films. Go check out our review for those episodes, “WandaVision Wows”.

“What is grief, if not love persevering?” In episode 8, Vision (Paul Bettany) poses this question and, in doing so, brilliantly epitomizes the message at the core of “WandaVision.”

“WandaVision,” a show about learning to cope with the loss of a loved one, wrapped up on March 5. The final two episodes thrive when exploring Wanda Maximoff’s (Elizabeth Olsen) psyche and how she deals with her grief.

However, the finale flounders when handling side characters and the central mystery.

Trying to find the source of Wanda’s vast powers, Agatha Harkness (Kathryn Hahn) takes Wanda on a trip down memory lane in episode eight. Then, in episode nine, they deal with the implications of that source.

The show ends Wanda and Vision’s arc with a tear-inducing bang that highlights the best aspects of “WandaVision”: their relationship and the moral ramifications of Wanda’s actions.

The same can not be said for the rest of the finale.

The fight scenes were serviceable, more questions were posed than answers given and the given answers to the numerous mysteries posed in the first seven episodes ranged from obvious to insulting.

After being set up for several episodes, the reveal of who the fake Pietro Maximoff (Evan Peters) really is felt anticlimactically straightforward and, to top it off, they made it into a suggestive joke.

For a show that started out as a breath of fresh air for the Marvel Cinematic Universe (MCU) with a weird and unique premise, “WandaVision” disheartenedly ended on a typical MCU note with big fight scenes and heavy set up for future franchise installments.

All nine episodes of “WandaVision” are now on Disney+ with a making-of special, “Assembled: The Making of WandaVision,” released on March 12. The MCU’s next project, “The Falcon and the Winter Soldier,” premiered on March 19. 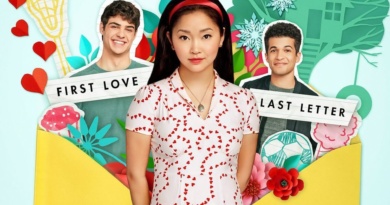 REVIEW: “To All the Boys I’ve Loved Before 2: P.S. I Still Love You” is cheesy but lovable 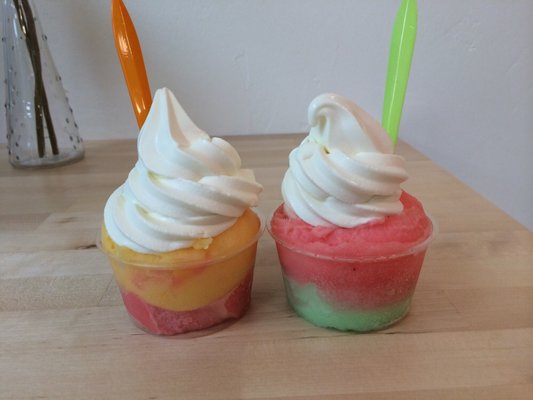 REVIEW: Sweet and Shavery will have you craving more