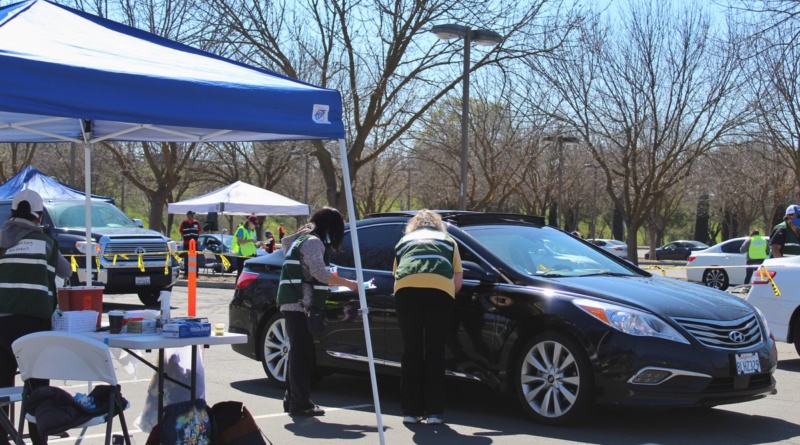 In early March, Yolo County received its first 500 doses of the Johnson & Johnson COVID-19 vaccine. Unlike Pfizer and Moderna, the newly FDA-approved vaccine requires only one dose for full vaccination, which could have several implications for the rollout process.

Firstly, the single-dose nature of the Johnson & Johnson vaccine could prove to be a huge advantage for overcoming distribution inequity. The county is planning to make the most of its current stock, and is working to target groups who may have a harder time getting access to vaccination — specifically, the homeless population, agriculture workers and prison inmates.

“We’re definitely utilizing the Johnson & Johnson doses for those populations that are just a little bit harder to nail down for that second dose… We really want to be strategic about that,” said Yolo County public information officer Jenny Tan.

On March 10, 311 out of the 500 doses were given to farm workers, and county health officials are looking at giving the remaining 200 doses to individuals who have been incarcerated.

The introduction of the Johnson & Johnson vaccine also allows for a significant conservation of energy and resources. Supplies like needles and syringes, gloves, and even paperwork will only need to be used once for each resident receiving the vaccine, which will save providers time and money.

“It’s just a lot easier logistically to be able to schedule one appointment versus two appointments,” said Yolo County emergency medical services administrator Kristin Weivoda. “I think we’re going to be able to reach a lot of population and get them protected from severe illness and disease a lot quicker and more efficiently.”

Though residents have been mostly indifferent to vaccine brand up until this point, that could change with the Johnson & Johnson vaccine and its distinctive features. The bottom line being stressed by all public health officials, however, is that any of the three vaccines will protect against the virus.

“We let our residents know that [if] you get a vaccine, it’s great… But we don’t want people to feel like one is better than the other. We want them to know that all three are great and that they are all three effective against COVID-19,” Tan said.

According to Tan, it may be a few weeks before the county receives its next shipment from Johnson & Johnson.

“I think the state had received maybe 300,000 doses of Johnson & Johnson, so across a state of 40 million people, they really had to think about where those doses went. But we are grateful that we did at least get that one shipment of 500 so far,” Tan said. “Because it’s still hit or miss, we’re not sure what to expect in terms of planning for the future [and] how many Johnson & Johnson doses we can really rely on.”

The company has pledged to deliver 20 million doses of the vaccine to providers across the U.S. by the end of the month. Despite now having a third option, though, a shortage in vaccine supply still remains an issue in Yolo County.

“We would like to [vaccinate everyone] tomorrow, but we have to wait for our state and federal allocation to come in. But as it comes in, our big focus is to be getting the communities that are harder to reach,” Weivoda said.

Tan stresses that the process of vaccinating everyone within the county will be gradual, but any resident who wants a vaccine will receive one. 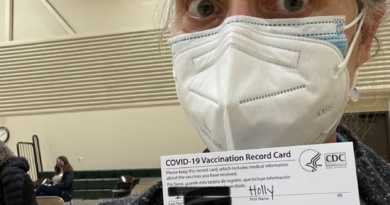 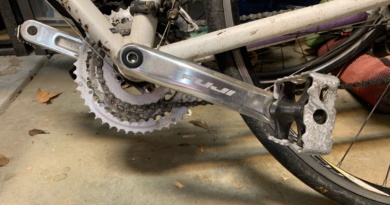