The leading score changed constantly between DHS and Grant up until the fourth quarter, where Grant High’s player De’Sean Parsons sank two free throws to tie the game at 79-79 with a little over a minute left.

DHS would eventually go on to dominate Grant and clinch the win during overtime.

Tyler Sousa started off the game with a deep three-point shot that swished in and within seconds after that DHS regained the ball and went up 6-0.

DHS and Grant switched the lead many times during the course of the first half, but Davis was able to secure a 45-36 lead by halftime.

DHS came into the third quarter guns blazing and quickly dismantled Grant’s defense and achieved a lead of 64-42.

Junior Harrison Allen- Sutter was very pleased with his team’s performance, “I think we competed well. Except for when we only scored 2 points and Grant scored 19 [during the third quarter]”.

The leading scorers consisted of Brandon Strong, Hayden Russell, and Tyler Sousa, with 16, 15, and 15 points respectively. 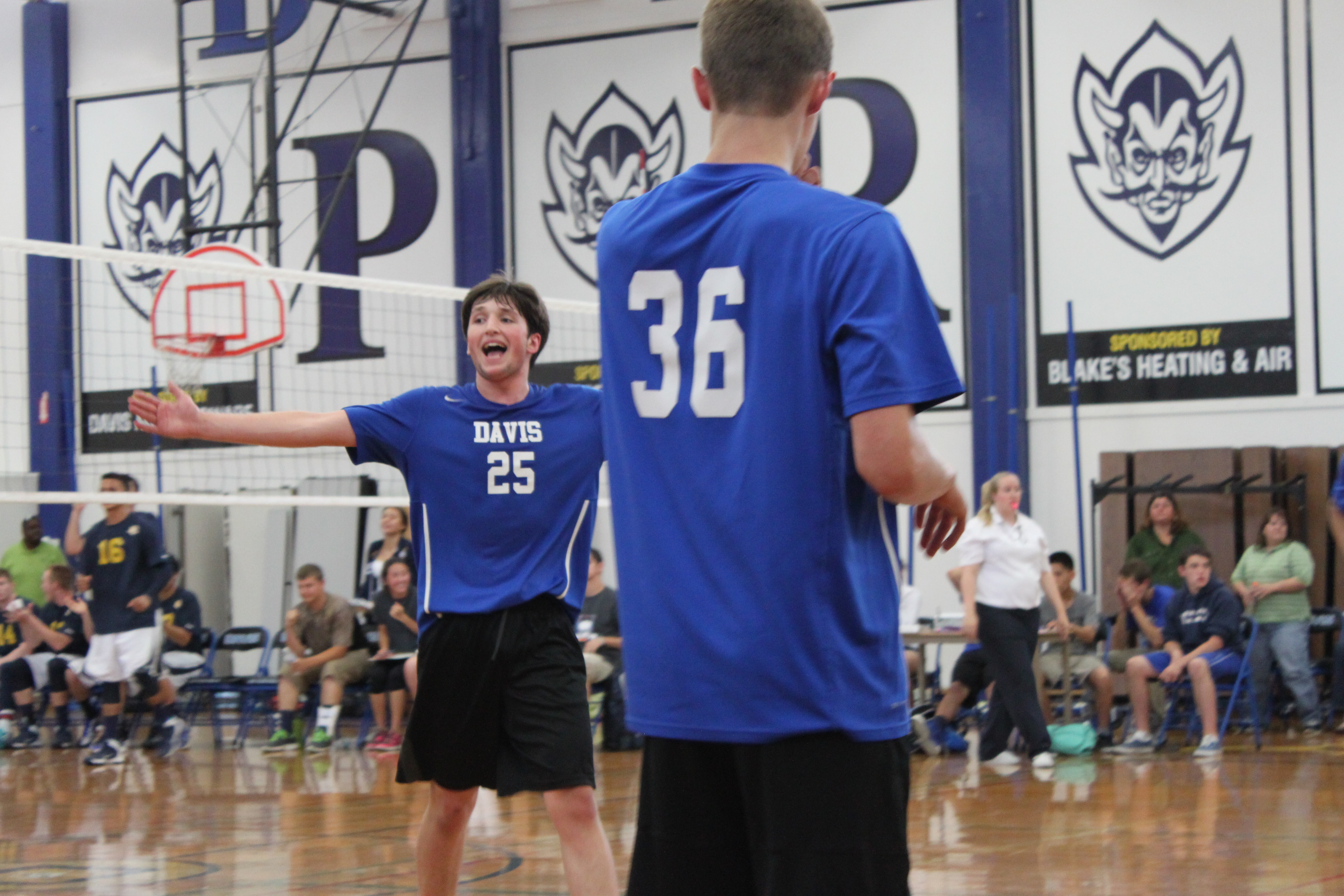 Athletes choose not to play in college 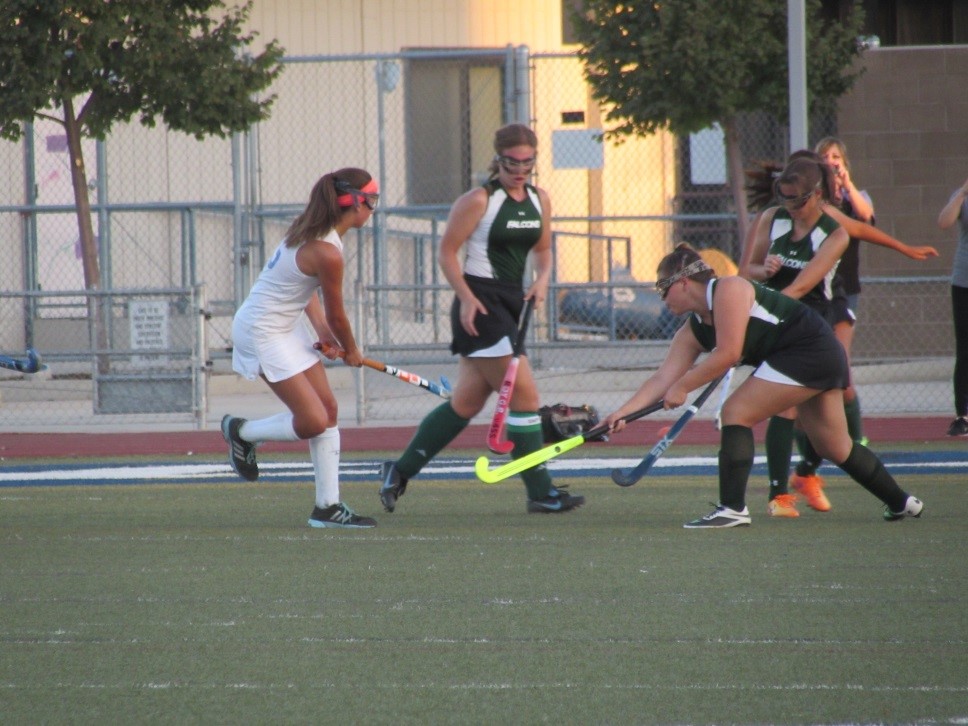