This Friday all four DHS J.V. and varsity basketball teams take to the court in an attempt to bring out crowds and bring in wins. It will be the first year Break the Record Night includes games by the men’s and the women’s teams.

“It is a chance for everyone to see both the boys and the girls play at the same place,” women’s varsity basketball coach Karen Foster said. “That never happens.”

The extra games are also expected to increase the attendance, possibly allowing DHS to break its attendance record.

“A big crowd energizes the team to the point where they will do just everything,” men’s varsity basketball coach Daniel Gonzalez said.

Foster compared having a big energized crowed to having a sixth man on defense.

Any extra encouragement is important for the Feb. 10 game, in which the Devils will face off against Monterey Trail. The men’s team lost to the Monterey trail earlier in the season, but Gonzalez says the team is ready for a rematch, and the bigger crowd may give the team an edge.

“A big crowd energizes the team to the point where they can do just about everything,” Gonzalez said. 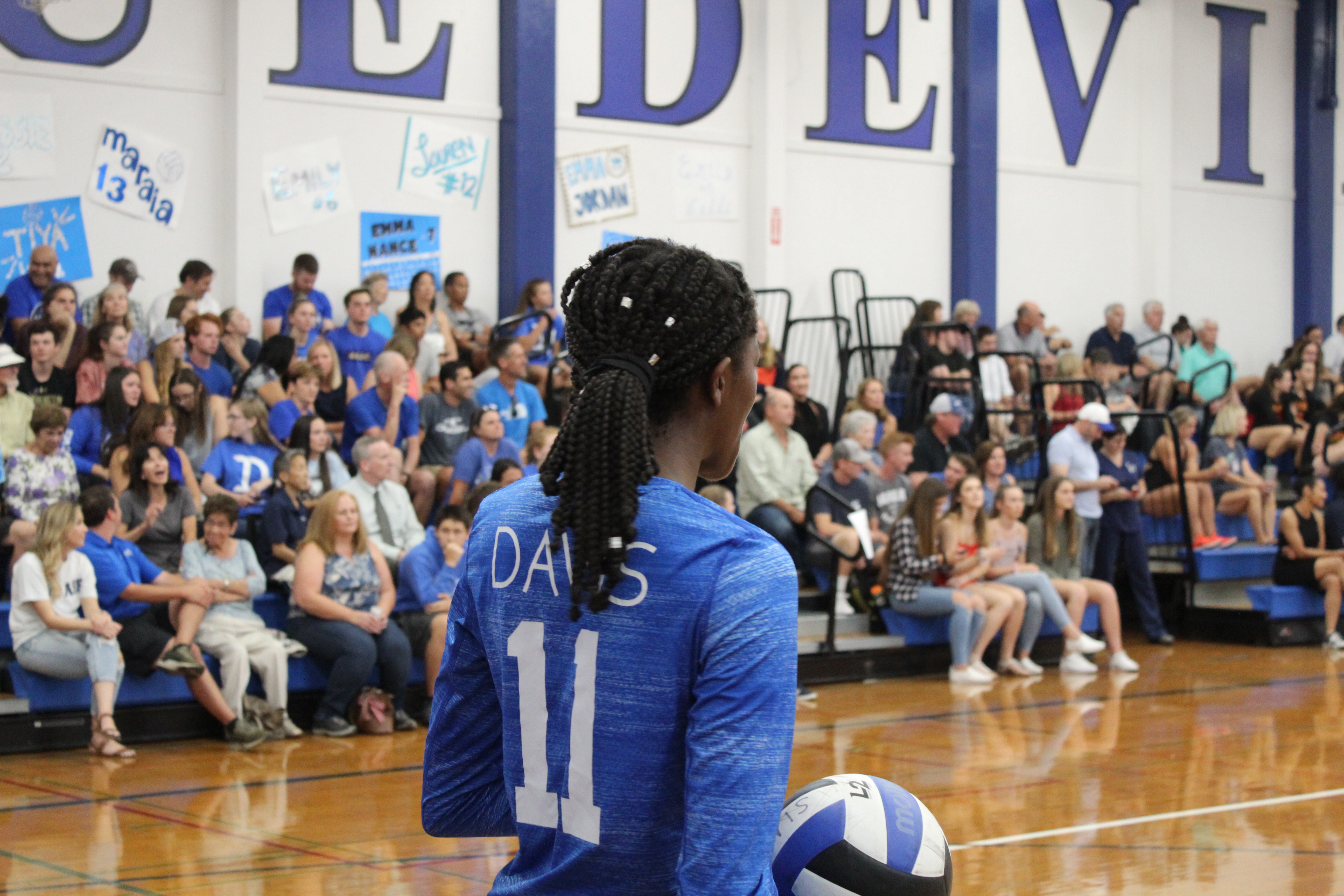 Devils “play with heart” at Blue Out 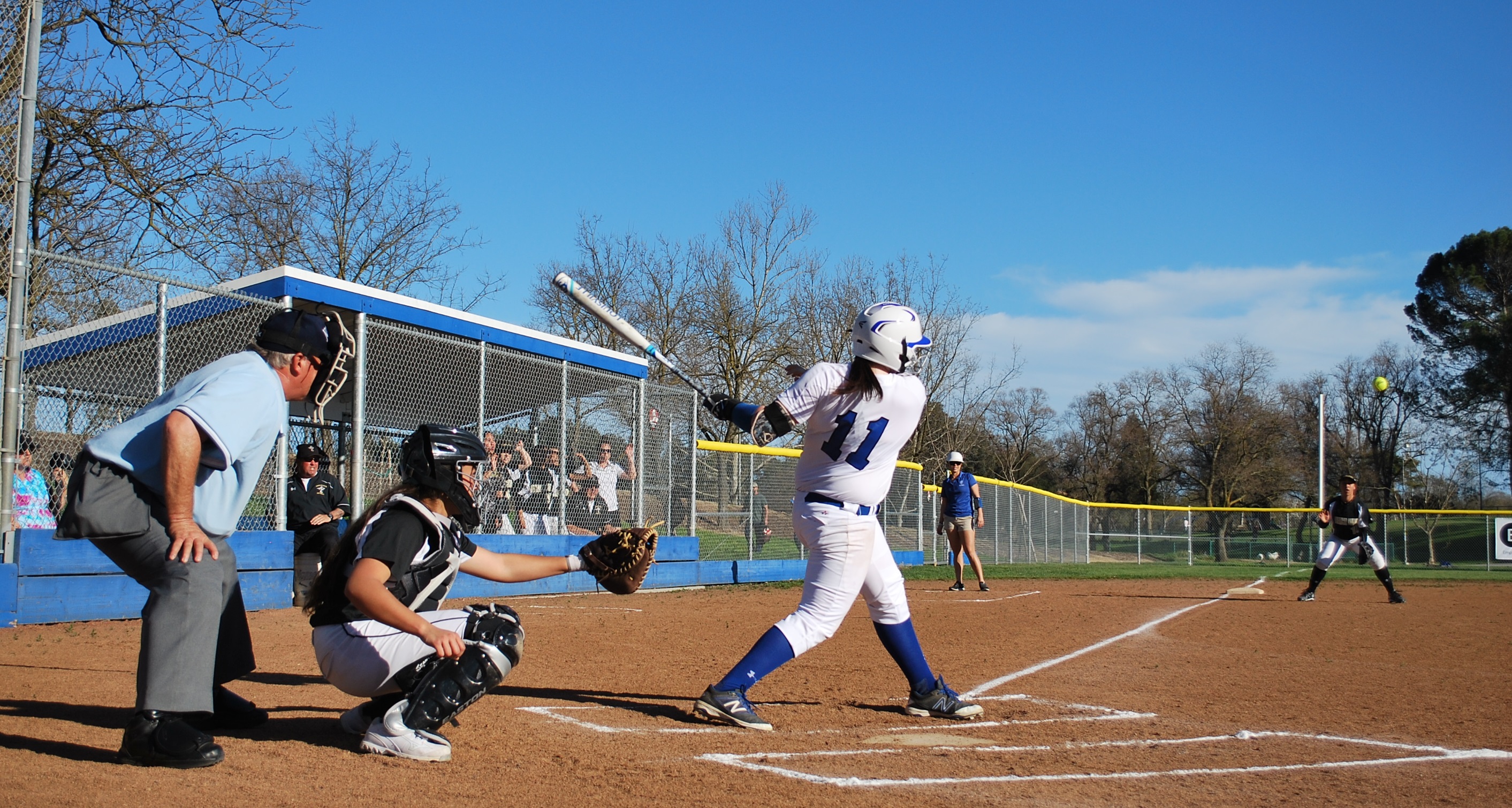 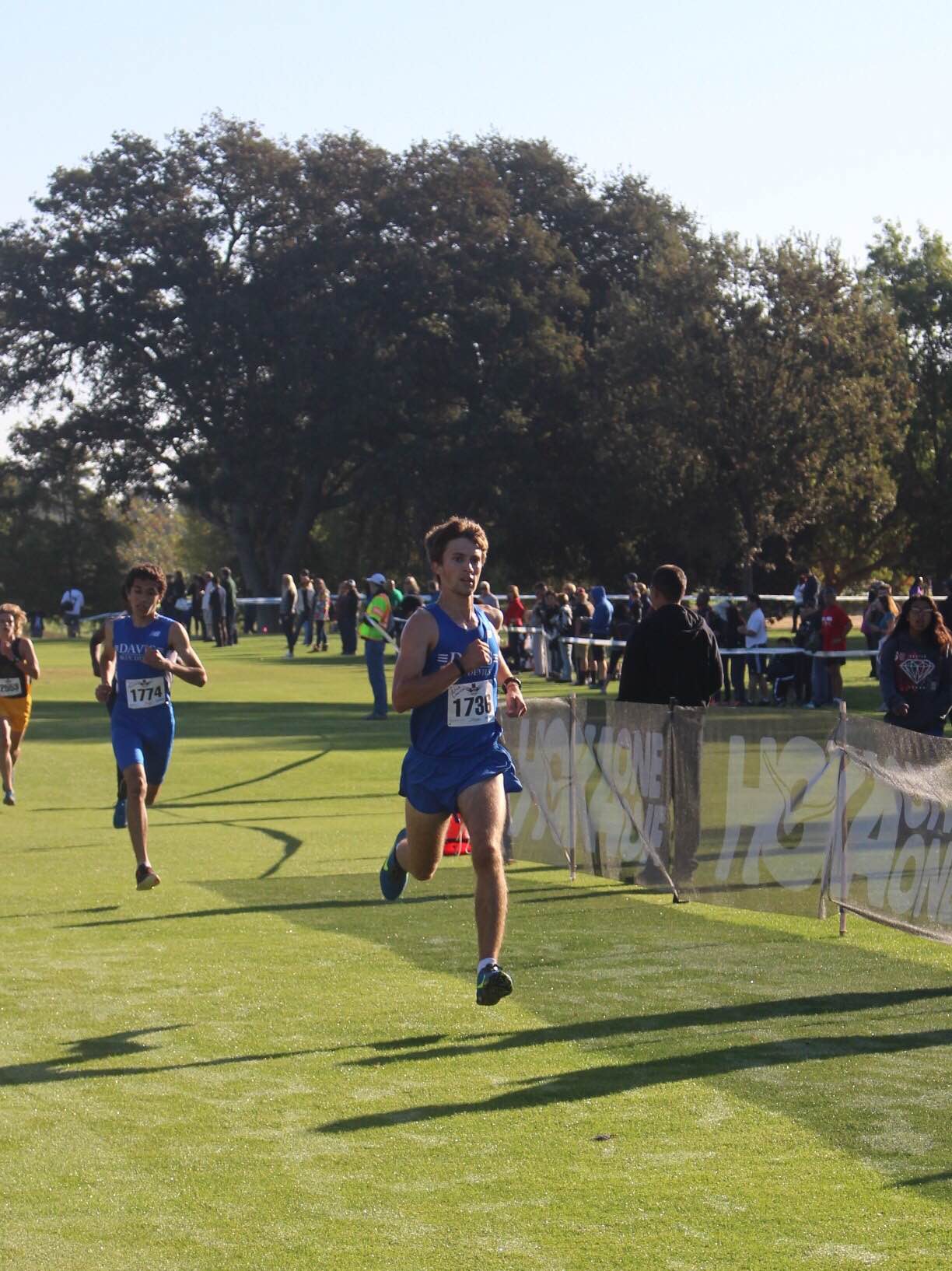