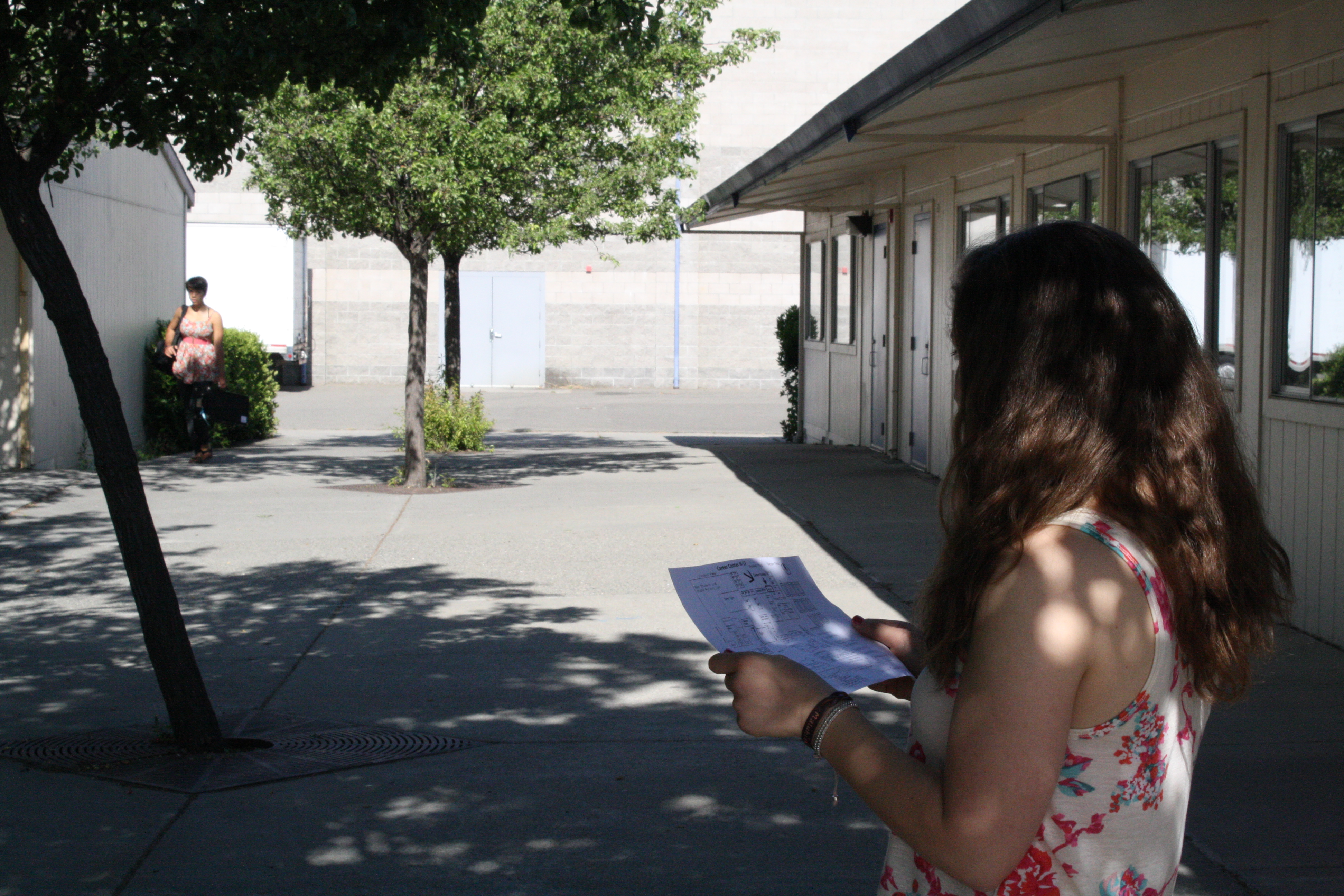 It’s the night before the first day of school and you’re either nervous as an incoming sophomore, excited as a junior to not have to be on the bottom of the food chain, or you’re a senior—one last year.

There’s another option still; you could be new to DHS, in which case your concerns are slightly different. Where will you eat lunch? Will you make friends?

Being new to school is hard, and Junior

Marina Mobley knows just how hard it is. New to Davis this year, Mobley moved here from La Mesa, in San Diego.

“I guess I learned the hard way that this school is way harder than I thought,” Mobley said. Davis is known for its tough school system and any kids new to it take note of that.

Gwen Brinsmead, also new this year, noticed that it was harder to fit in here because of the familiarity between everyone. Brinsmead and Mobley met when they got their schedules before school started.

“I had Marina…and it was easier to find people to hang out with,” Brinsmead said. The two girls could be seen having lunch periodically at the beginning of the year, and as the year progressed the two girls branched out.

“I tried to be as social as possible, so I do know people I can eat lunch with now, I have various groups that I’ll hang out with,” Brinsmead said.

Grace Navarrot, the incoming Friendship Day president, said that the committee does target some new kids, knowing that it is hard to make new friends.

“Our hope is that students come back from Friendship Day with a new sense of confidence and an open mind, so even if they don’t make friends right away, they have the ability and desire to meet new people back at school,” Navarrot said.

“Friendship Day is awesome, you just get to meet so many different people that you wouldn’t otherwise meet,” Creinin said.

The campus is busy in between passing periods as kids walk to and from their classes, some laughing with their friends, others walking past the groups, intent to getting to class. It’s hard to tell in the crowd of unknown faces who is new and who isn’t.

“Get involved. Try to know as many people as you can.” Creinin said. She’s a part of the Advanced Treble Choir as well as the ski team, both of which helped her transition to DHS.

The first day of school is stressful for everyone, especially if you’re new, but with a little advice from those who know what it’s like to be new, the first day won’t be so bad. 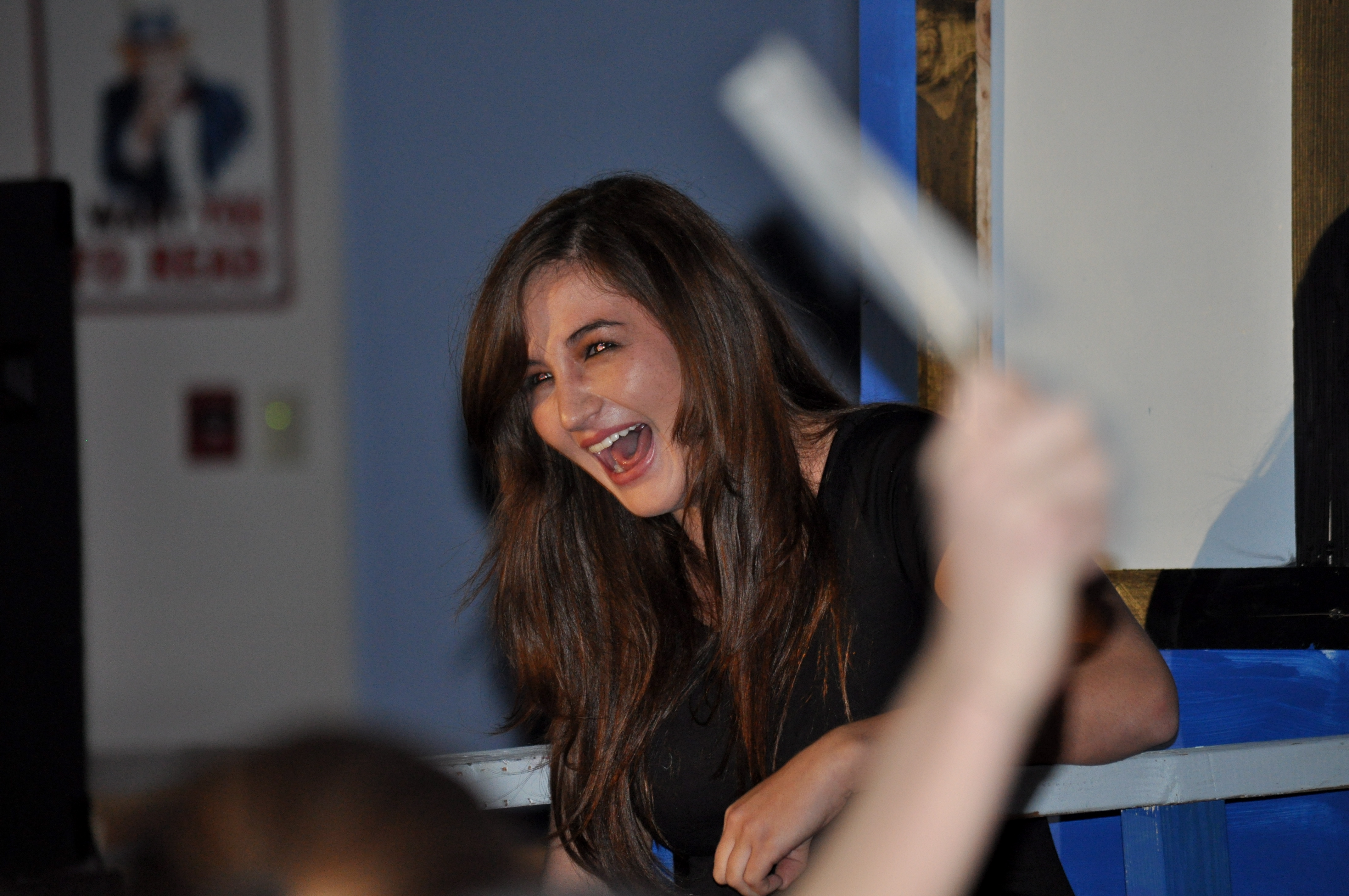 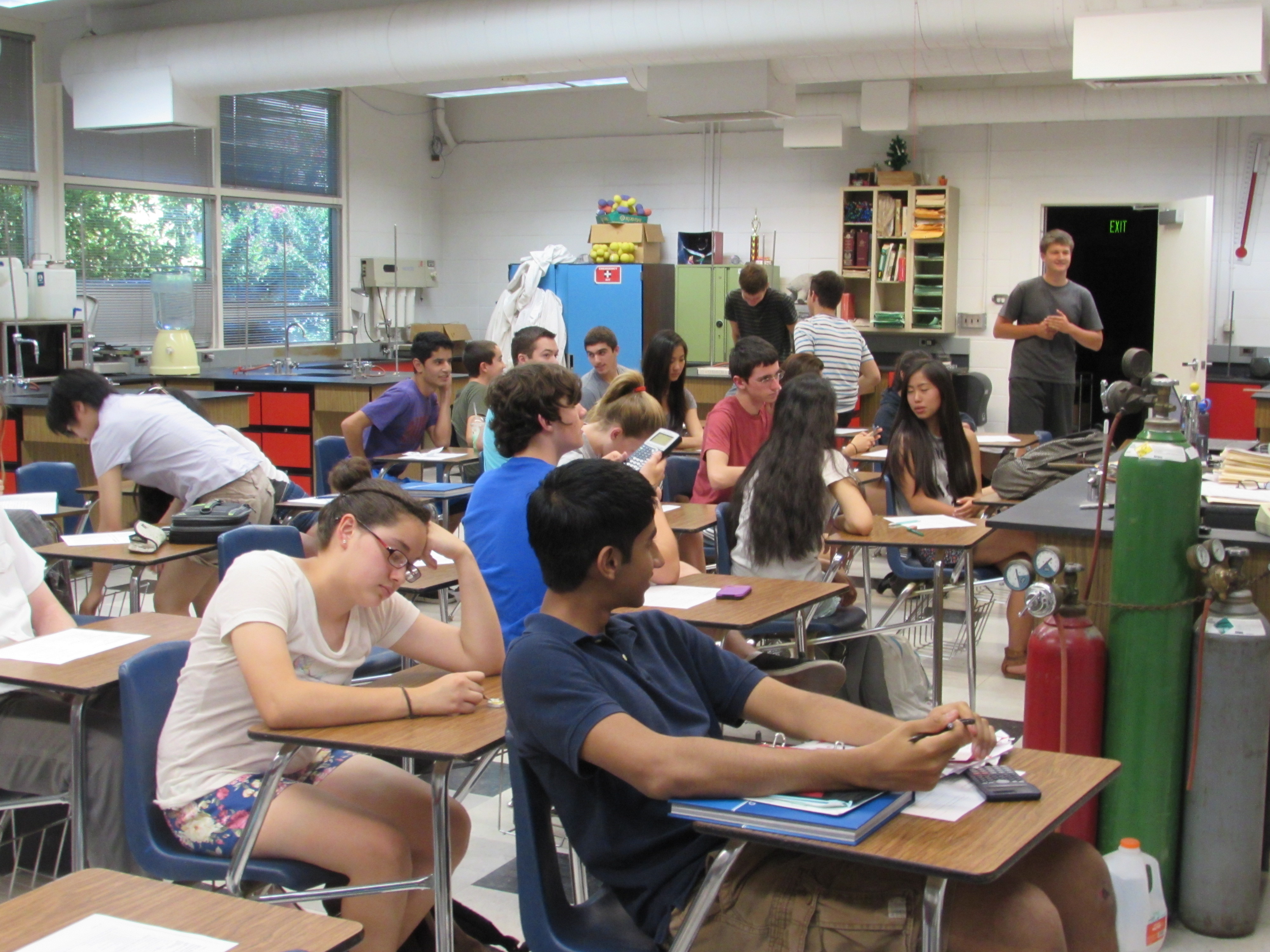 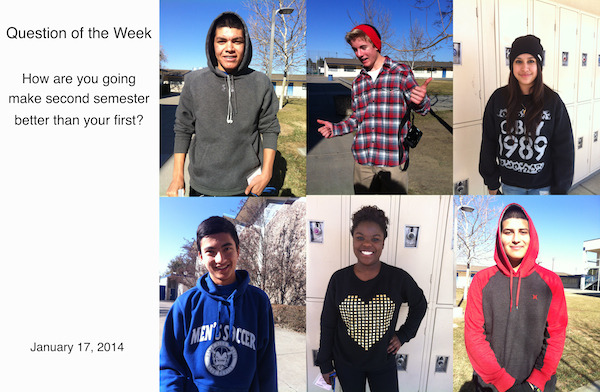