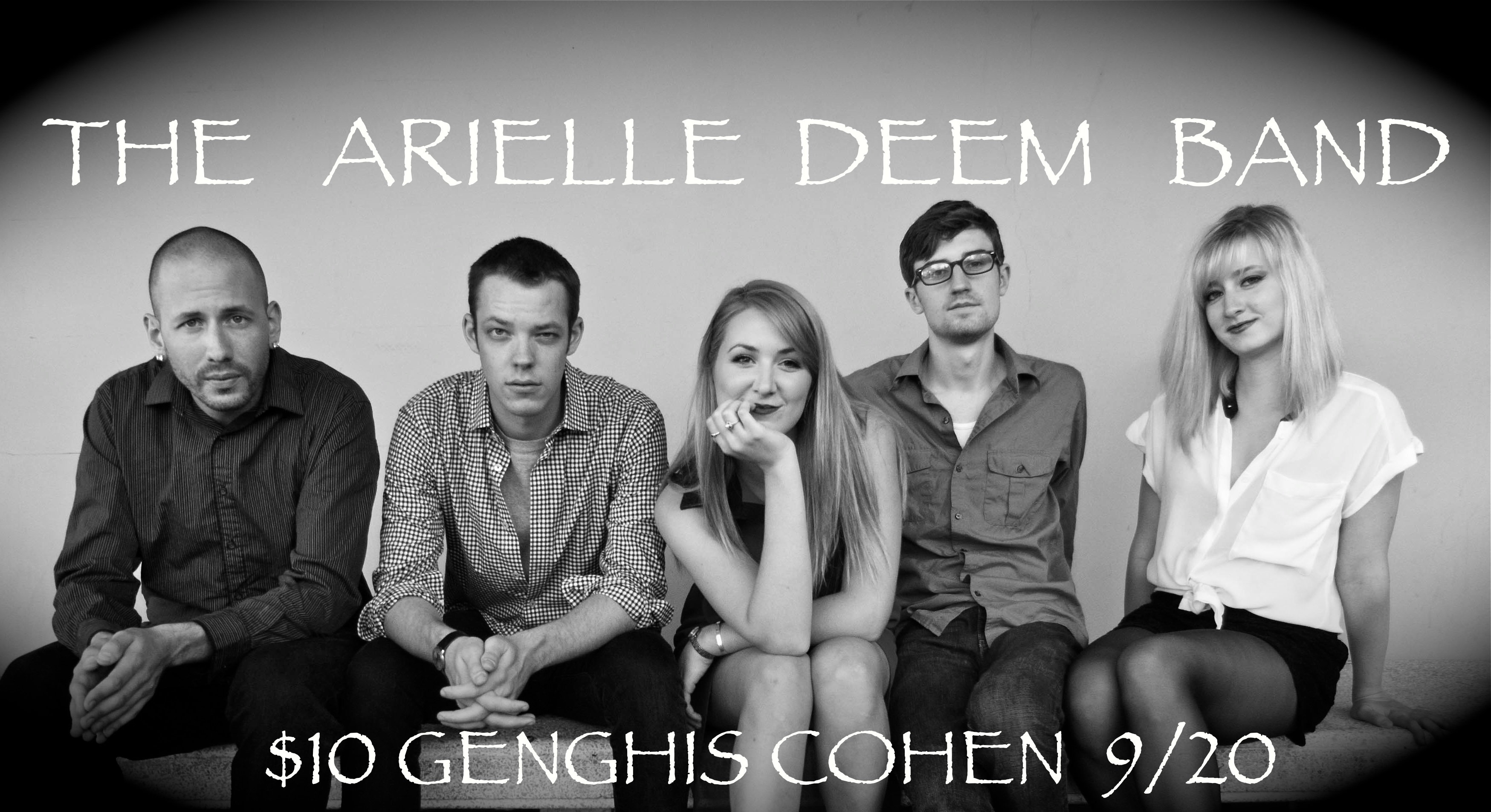 Arielle Deem is about to produce her first EP; not bad for a college student.

The singer/songwriter and Davis High grad has sung all her life, but she credits the arts education she received at DHS with helping her discover her passion for music. “High school was the time I really decided to see what was possible [with music],” Deem said.

Previously, Deem had divided her time between many extracurricular activities, but in high school, she became more serious about music.

“In ninth grade I didn’t get into Leadership class, so a friend said, ‘Why don’t you try out for choir?’” Deem said. She has never looked back.

As a member of the DHS Madrigals, a vocalist with the Jazz Band, and a participant in many DHS musical theater productions, Deem was always involved in the music programs at DHS. In fact, she won DHS’ singing competition, the Davis High Idol, as a sophomore—the first ever sophomore to win.

“[The music program at DHS] connected me to my passion and inspiration,” Deem said.

Deem graduated from DHS in 2010. She now attends the California Institute of the Arts, an artistic environment that she finds very nurturing. In addition to singing and composition, Deem plays the guitar and piano. She’s especially interested in jazz music, having sung with the Jazz Band at DHS.

Deem’s EP features a five-piece band, with electric bass, drums, Rhodes piano, saxophone and guitar. She will begin recording her six or seven original songs, which she says are influenced by electric jazz, this fall.

Deem has already released a single called “Yellow Lights” on iTunes. She has received a lot of support from the Cal Arts faculty, who chose one of her songs for the 2013 Cal Arts Singer/Songwriter CD.

Though she acknowledges that seeking a career in the arts is a harder road than some, Deem encourages others interested in the arts to follow their dreams. “Why not go for what you love?” she said. 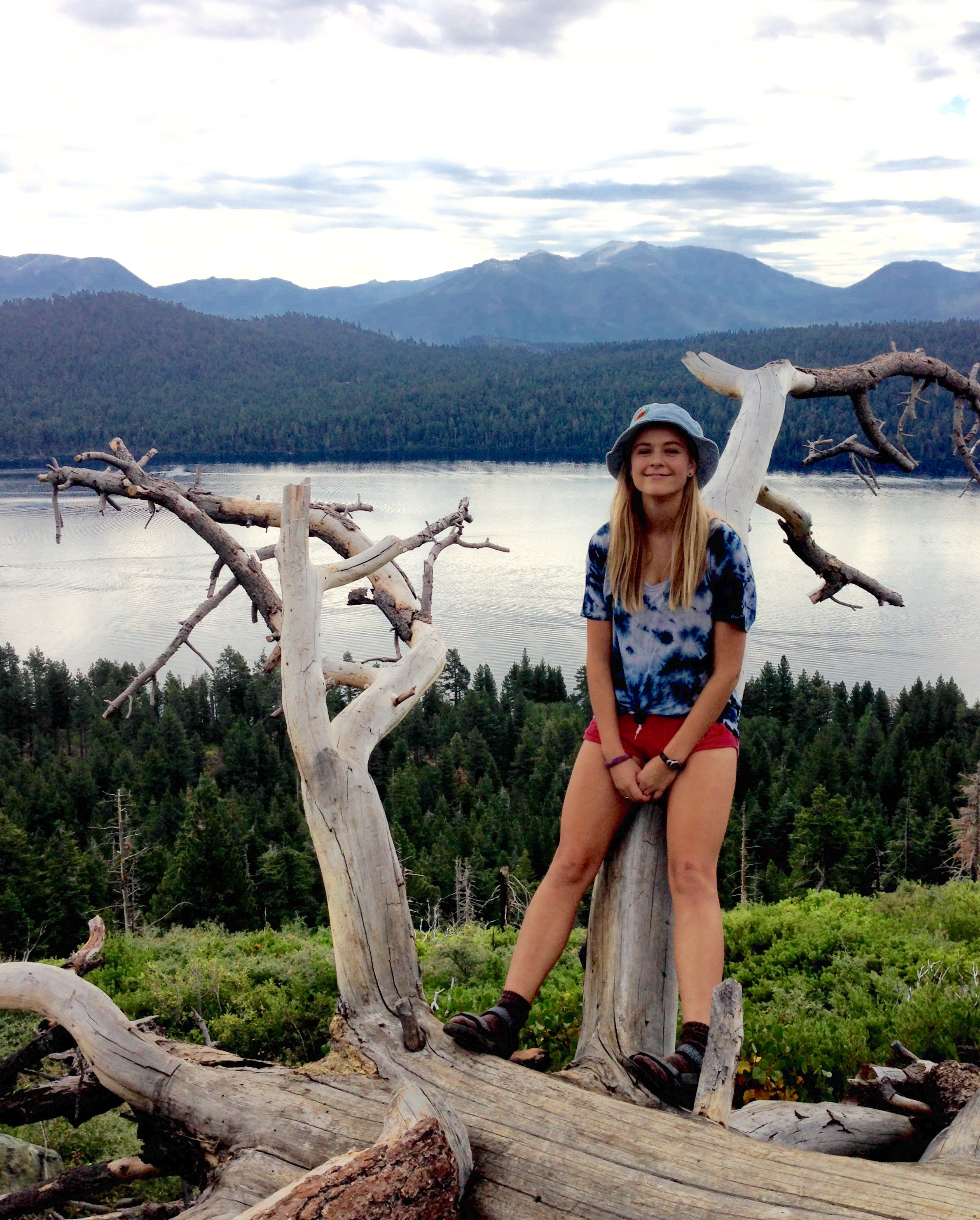 INTERVIEW OF THE WEEK: Tess McDaniel 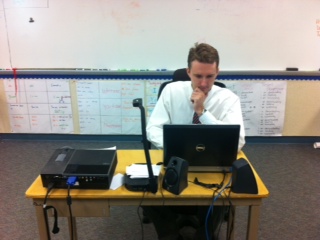 David Achimore: Once a student, now a teacher