It is that time of the year again- no, not Thanksgiving or Christmas- but the deadline for UC applications. The deadline, Nov. 30 is well ingrained in the minds of seniors and counselors who have been preparing for this date.

According to head counselor Courtenay Tessler, getting ready of applications began in junior year with Naviance and college night. Counselors have sent out reminders and catalogs along the way as well.

“We did the UC and CSU workshops in the beginning of the year. We also did a college workshop where we gave students the information with all the deadlines,” Tessler said.

Stress, anxiety and laborious hours are all involved in the crunch time before the deadline. Although some students believed they were well off on beginning apps, others had already finished the task.

“My friends were all saying they had turned in their apps and it made me feel like I was way behind even though I had started thinking about them,” senior Ale Ruiz said.

Tessler said that most seniors were organized in October so they were able to be on top of the application process; however, there are always students who put it off until the last minute.

“What I’ve heard that our seniors have learned from this year is that they wish they’d started apps earlier, came to the information nights and participated in the college workshops.” Tessler said.

In addition to the given pressure due to applications, rumors have made the process more confusing.

According to Tessler, parents and students have heard that students can only apply to one or two UCs, which is not true. Students are allowed to apply to all nine campuses if they would like to. Additionally, there has been talk that the UCs look at all the colleges that a student applied to, and they do not do that.

Although there was a week off for students to focus on applications, other work and events made completing applications more difficult.

According to Ruiz, she started applications during Thanksgiving break because she thought she would have the whole week without homework bugging her. However, this was not the ideal choice.

“It came back to bite me in the butt because I’m going to Walker Creek the week after Thanksgiving so there is schoolwork I have to do that I forgot about,” Ruiz said.

Luckily for seniors next year, the portal will open Aug. 1 instead of Oct. 1 like it did this year. This change could motivate students to get a head start on applications or it could provide more room for procrastination. 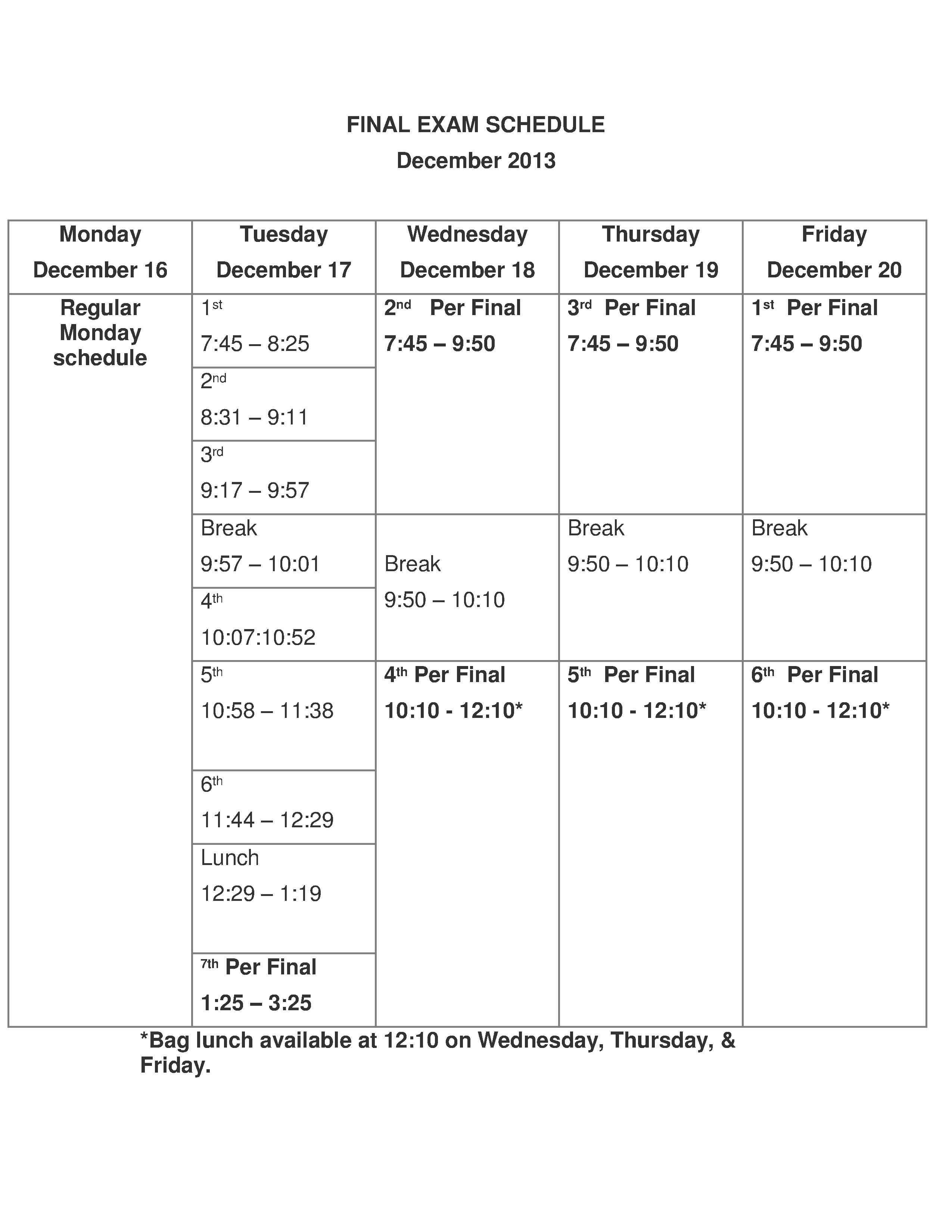 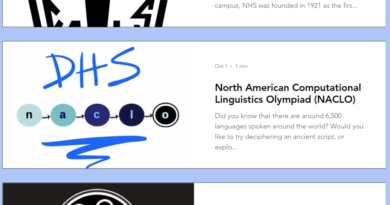 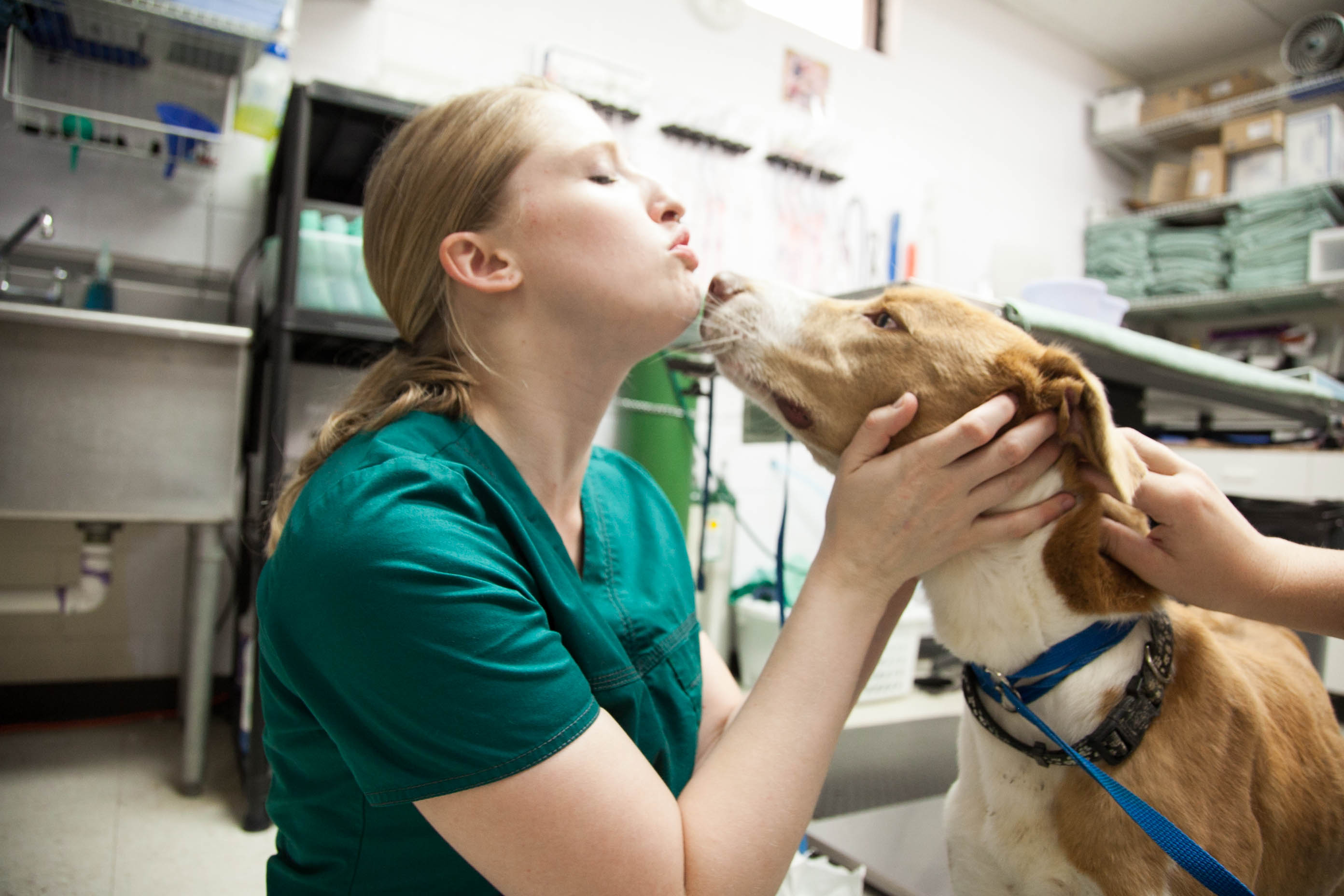