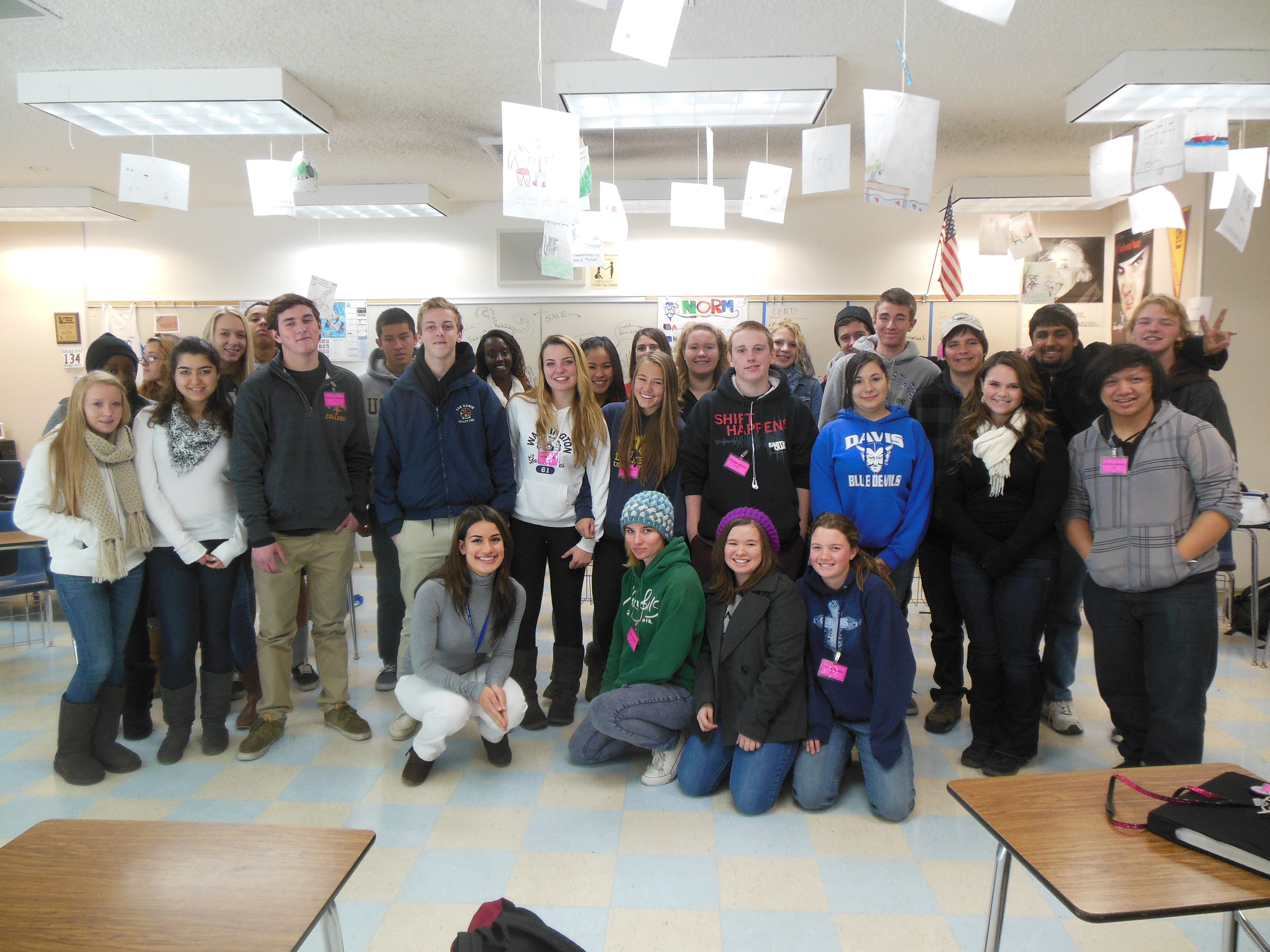 For years, Activities Director Eric Morgan has actively tried to recruit a diverse group of people to apply for Student Government. Just this year, he sent an email to all teachers on campus asking for names of students who would be able to provide the perspective of unrepresented groups so that he could “make sure applications get into their hands.”

But despite Morgan’s best efforts, Student Government’s demographics do not accurately reflect those of the school. And his program is not the only one struggling with this problem.

LEAD class members, Friendship Day facilitators, and the HUB staff all have to make conscious efforts to increase their diversity as well. And all four groups remain female-heavy with unequal grade representation. Some groups, however, are more successful than others in seeking diversity.

According to Elliot, because LEAD is a peer advocacy class, it is important that everyone on campus feels represented.

“You need to have that diversity in order to reach the student body,” Elliot said.

“Our responsibility as a student government class is to reach out and put on activities for everyone at Davis High. We need diversity to reach all corners on campus,” junior Sydney Maguire said.

“It can make it hard to carry out our job because people don’t feel connected to the class or find it relevant,” Morgan said.

Morgan added that Student Government does hold student forums open to anyone who wants to participate. With student forums, everyone has the opportunity to represent themselves.

The HUB experiences similar problems with unbalanced representation of grade level and gender. The class exists to publish student-created content and report about newsworthy happenings and issues on campus. However, because the HUB class has a prerequisite of taking Journalism 1, no sophomores are allowed into the class. The HUB is 71.9 percent juniors and 28.1 percent seniors. Its staff is 34.4 percent male and 65.6 percent female.

“We want to increase the diversity of our staff,” adviser Kelly Wilkerson said.

But until that happens, Wilkerson said, the class still has no excuse to write news stories that misrepresent the student body.

“We try our best to make [the facilitators] diverse, but I don’t look for a quota or auto-accept based on race,” Williams said.

Come every Friendship Day, the facilitators dress up in tie-dye shirts and lead a group of students through a series of activities, games, and surveys with the main goal of building friendships and breaking barriers. Because of their unique ability to lead the students throughout the activities, race, gender and age prove irrelevant.

“I think they do an amazing job […] the program’s needs come before the need to simply have balanced numbers of gender, race, or ethnicity,” Williams said. 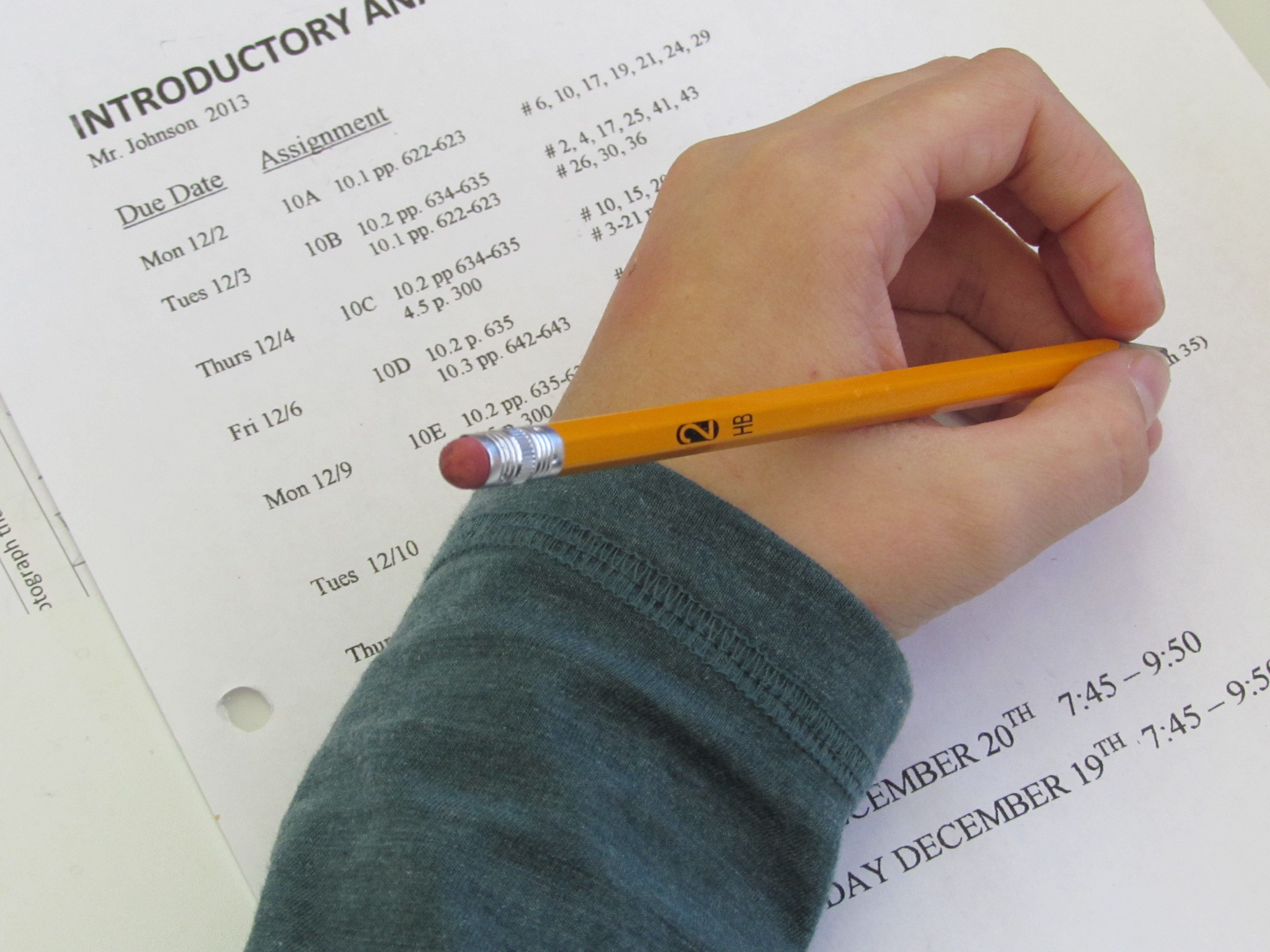 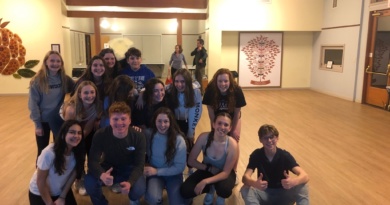