There are over 900 GSAs in California, and Mummet works with many in Northern California to  help them attract more members, spread their messages, and raise more support and activism.

Mummet spoke about the importance of high-schoolers in activism and getting their schools to follow LGBTQ-friendly laws, such as the Fair Education Act, which is not necessarily followed at every California high school (including DHS).

Mummet encouraged the DHS GSA to use the Act to fight for more education related to the LGBTQ community in history classes, especially the popular Race and Social Justice class.

The Gay-Straight Alliance Network and the DHS GSA interpret this as “the right to fight the exclusive classification of gender into two opposite and disconnected forms of masculine and feminine,” otherwise known as the gender binary, by creating gender-neutral bathrooms on campus to make gender-fluid students more comfortable.

Mummet explained that every GSA needs a social aspect, an activist aspect, and a supportive aspect to become as strong as it can be and start making changes.

The DHS GSA, led by junior Kelly Evans, concluded that it was very strong in its social aspect; it held a fun viewing of the movie Birdcage. It also held supportive activities, partnering with the LEAD class to survey students on their definitions of certain LGBTQ terms.

But the club didn’t participate in many activist activities throughout the year, and is making a goal to start working on gender-neutral bathrooms along with LGBTQ history when the 2014-15 year rolls around.

Junior Arden Ambrose agrees that the GSA should start working with administration and policy, but is also interested in the club getting more diverse members to support and create a wider community.

“Before we branch out to work on activism, I think it’s important for us to make a stronger club as a whole,” Ambrose said.

Mummet will return to the GSA at the beginning of the 2014 school year to help the club write a mission statement and start campaign committees for gender-neutral bathrooms and LGBTQ recognition in history classes.

“This is really just the tip of the iceberg on how we can support [this GSA],” Mummet said. “The work you are already doing here is amazing and helps people at this school that you may not even know about.” 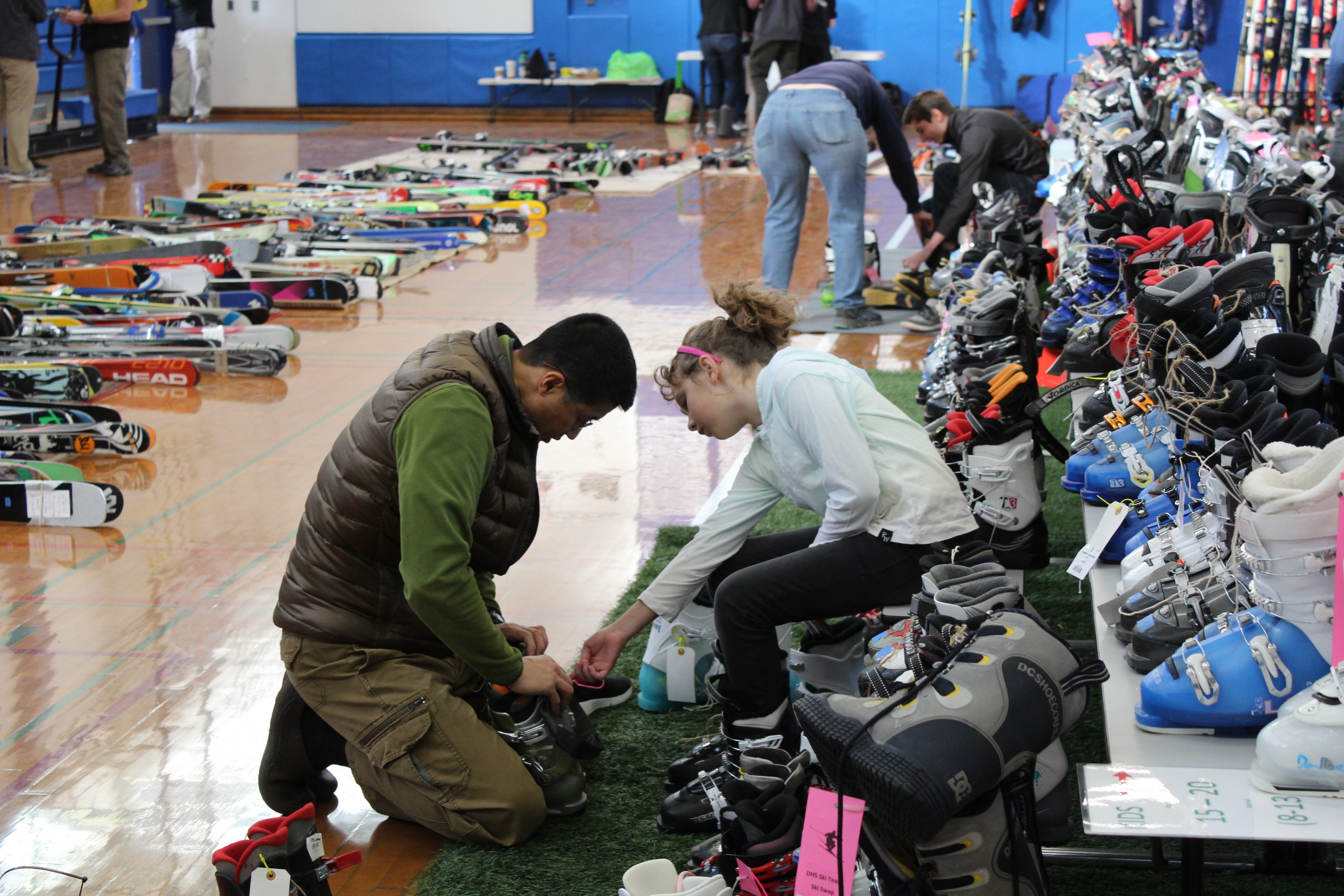