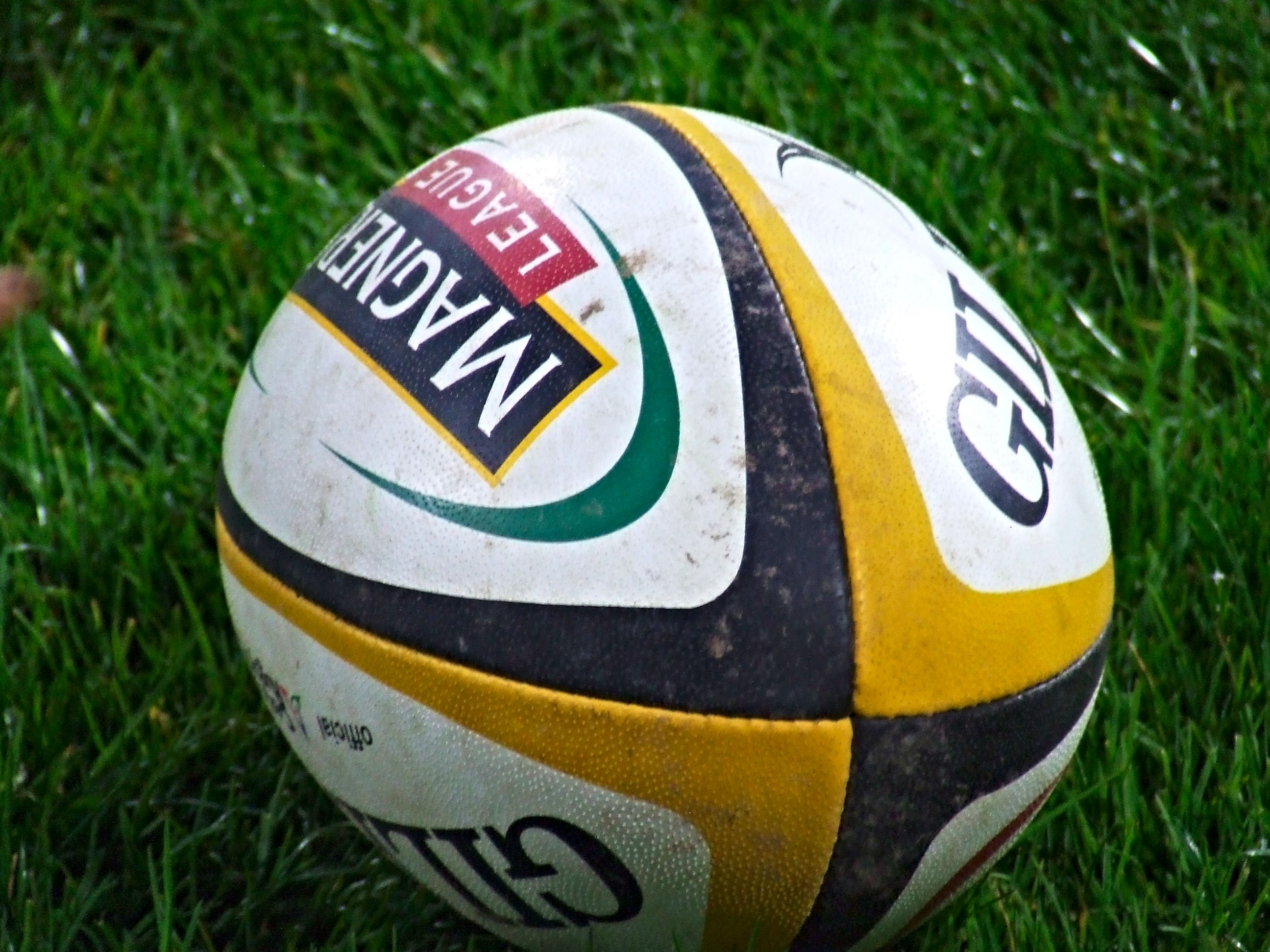 By the end of the game, Davis fans were unsettled with a score of 41-27, Sonoma. Despite the bitter ending for Davis, the game did have many highlights.

Senior Jordan Vermette broke away and scored 5 tries as well as a field goal, despite kicking, according to junior Marcela Cardenas, being one of her weaknesses. Coach Sam Miller said that there were a few really great tries, with the girls supporting each other and working together as a team.

The last game the Lady Devils played ended in victory for Davis, so many of the players believe they did not give their best effort.

“We didn’t give it our all so we need to work on that for our next game. We have to work on learning to be more aggressive and tackling lower,” senior Juliana Zatz-Watkins said.

However, the Lady Devils put their hours of practice into play at today’s game and showed massive improvement in their passes.

“We’ve been working on passes in our practices and I think I saw a lot of improvement in all the players today,” Zatz-Watkins said.

After their loss, many players vowed to work on improving for the next game.

“We have to work on intensity and being much more aggressive. The girls need to learn how to not back away from contact and really work on low tackles, especially when we play really tall girls,” Miller said.

Junior Marcela Cardenas was not so upset by the loss, but was only enthusiastic to be back on the rugby team.

“I was super excited for this game since it was my first since last year and it’s exciting to come back and be with all the girls again,” Cardenas said. 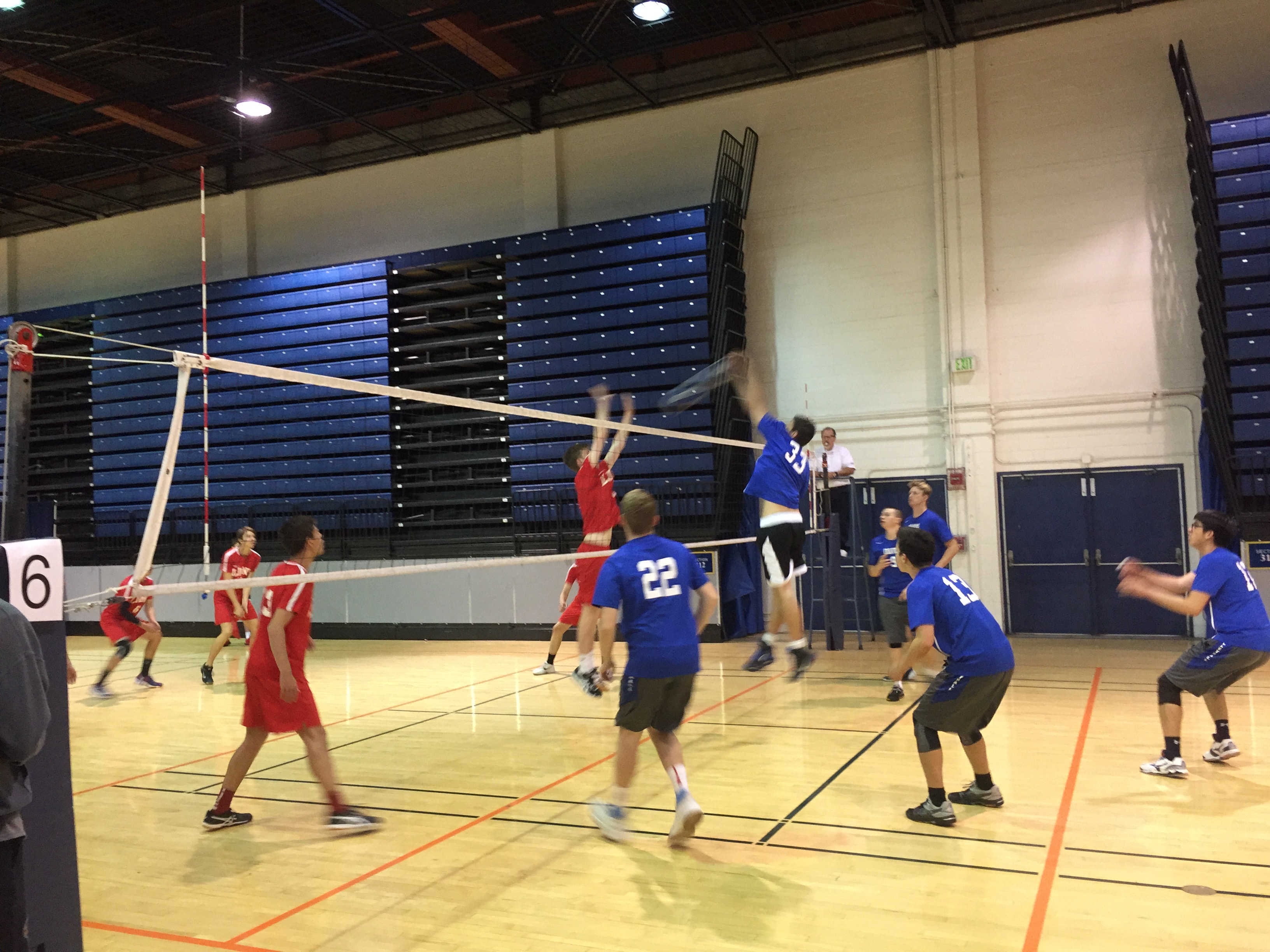 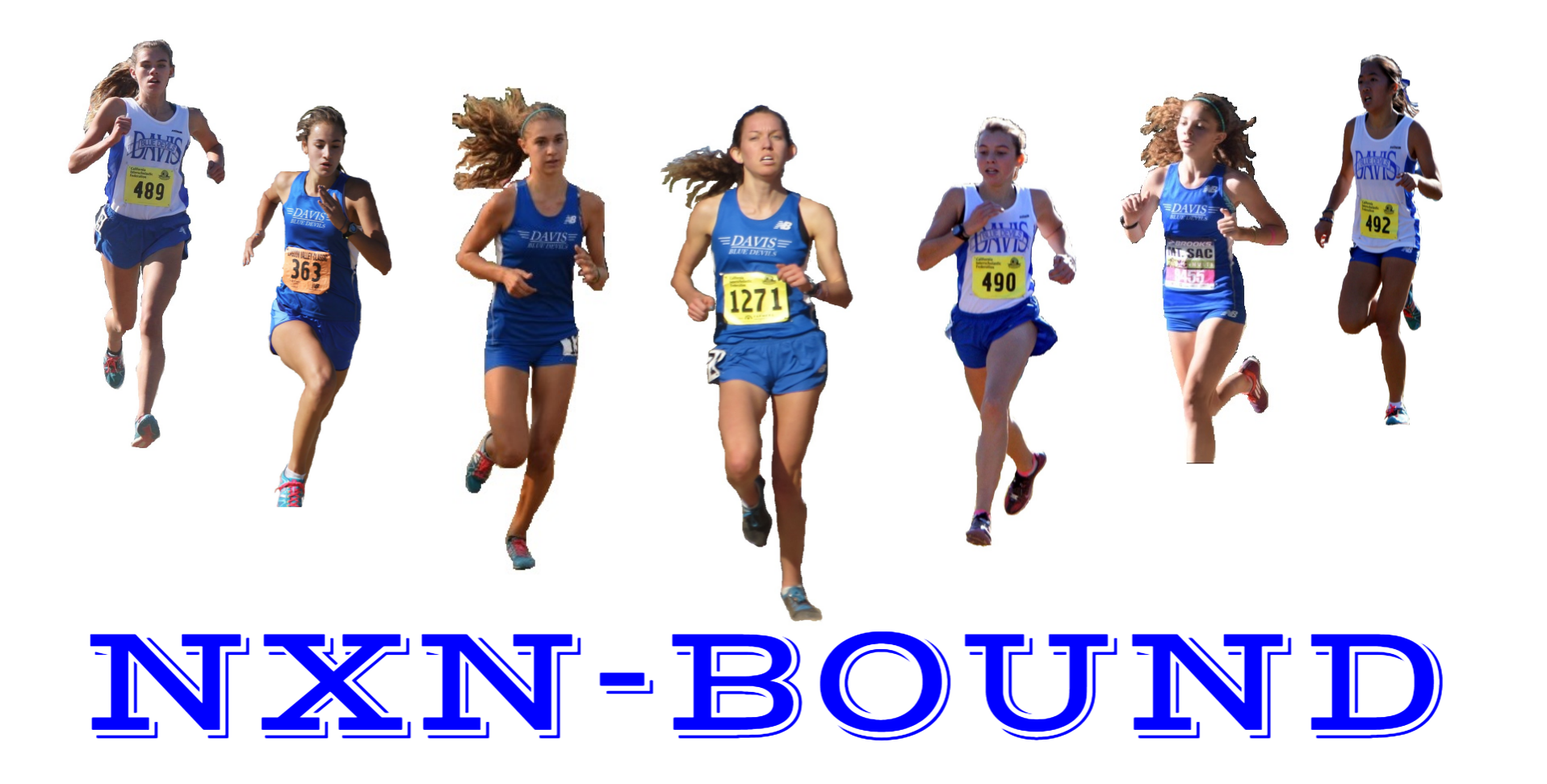