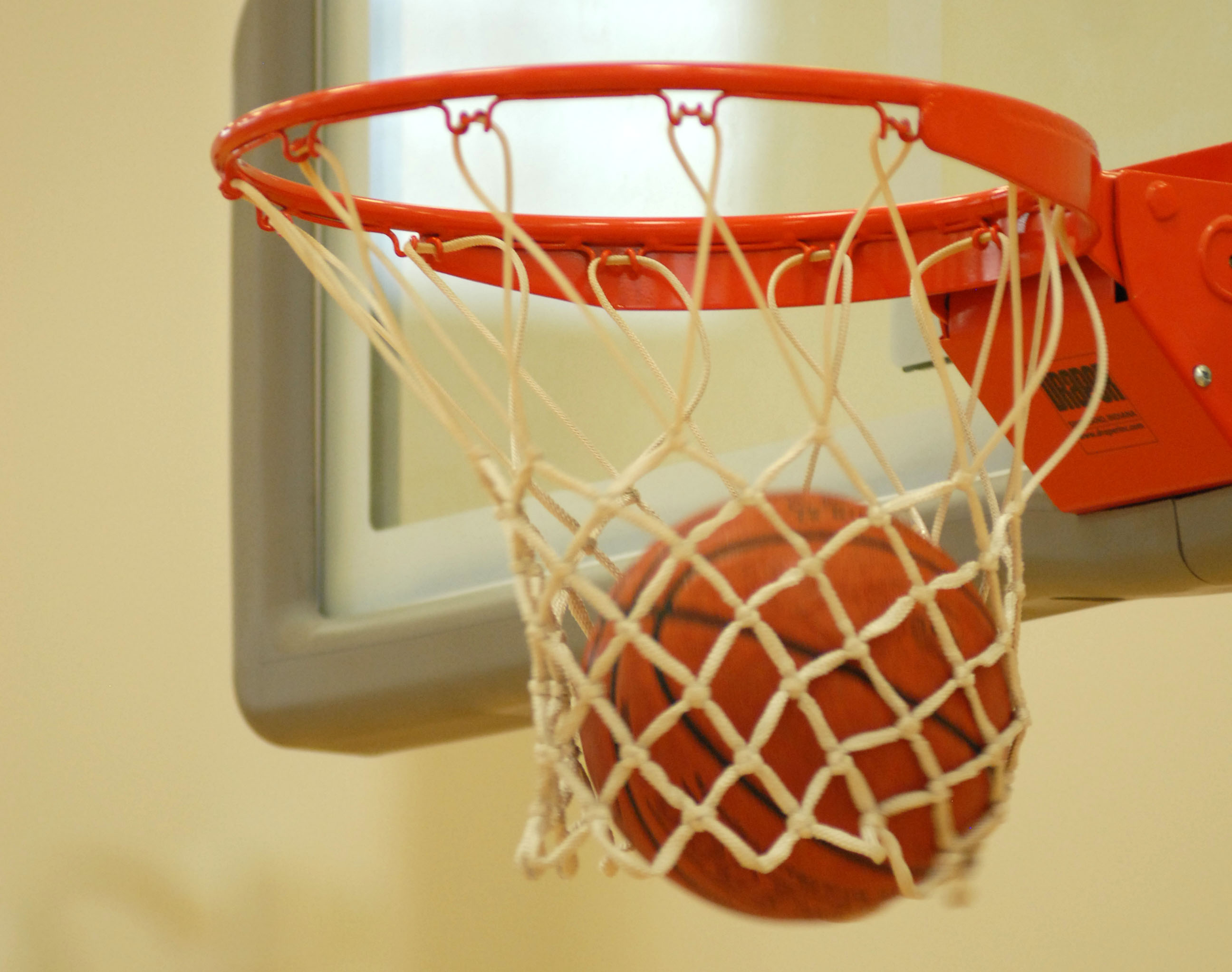 After their overwhelming victory from the previous night, the Davis High women’s varsity basketball team cut their victory much closer in a 68-54 win against the Christian Brothers Falcons on Feb. 7.

After a low-scoring first period on both sides, the Falcons closely followed the Blue Devils, tying with them twice and never falling behind by more than 10 points until the last minutes of the game.

In their 4th game of the week, if the Devils were weary, they certainly didn’t show it.

“The girls loved everything they had tonight,” said coach Heather Highshoe.  “They kept their energy the entire time after this long week- we were all glad about that.”

The Blue Devils remain undefeated this season, but top scorer and senior Caitlin Mazzoleni admits that this was one of their harder games of the week.

“We were without [senior] Emma Stentz, who is a main player,” said Mazzoleni, “and we got just a little worried during the first half.”

The team was also missing freshman Alyssa Lengtat.  Christian Brothers scored above Davis twice and only briefly during the first half.

Highshoe agrees that their game against Christian Brothers was certainly more of a nail biter than their recent games, likely due to some adjustments that needed to be made in the first half.

“We needed to stress rebounds- I’ve been saying that we can’t let them get second chance opportunities- we were much better with that during the second half,” said Highshoe.

In contrast to the first quarter, the last quarter was spent making basket after basket on both sides, but strong Davis defense and abundance of successful free-throws helped them rack up more points by the end.

“At the end we were 16 for 18 from free throw, and we performed really well under pressure tonight,” said Mazzoleni

The women have 4 more games until the playoffs.  Their next game is at home on Feb. 10 against Valley Christian High School. 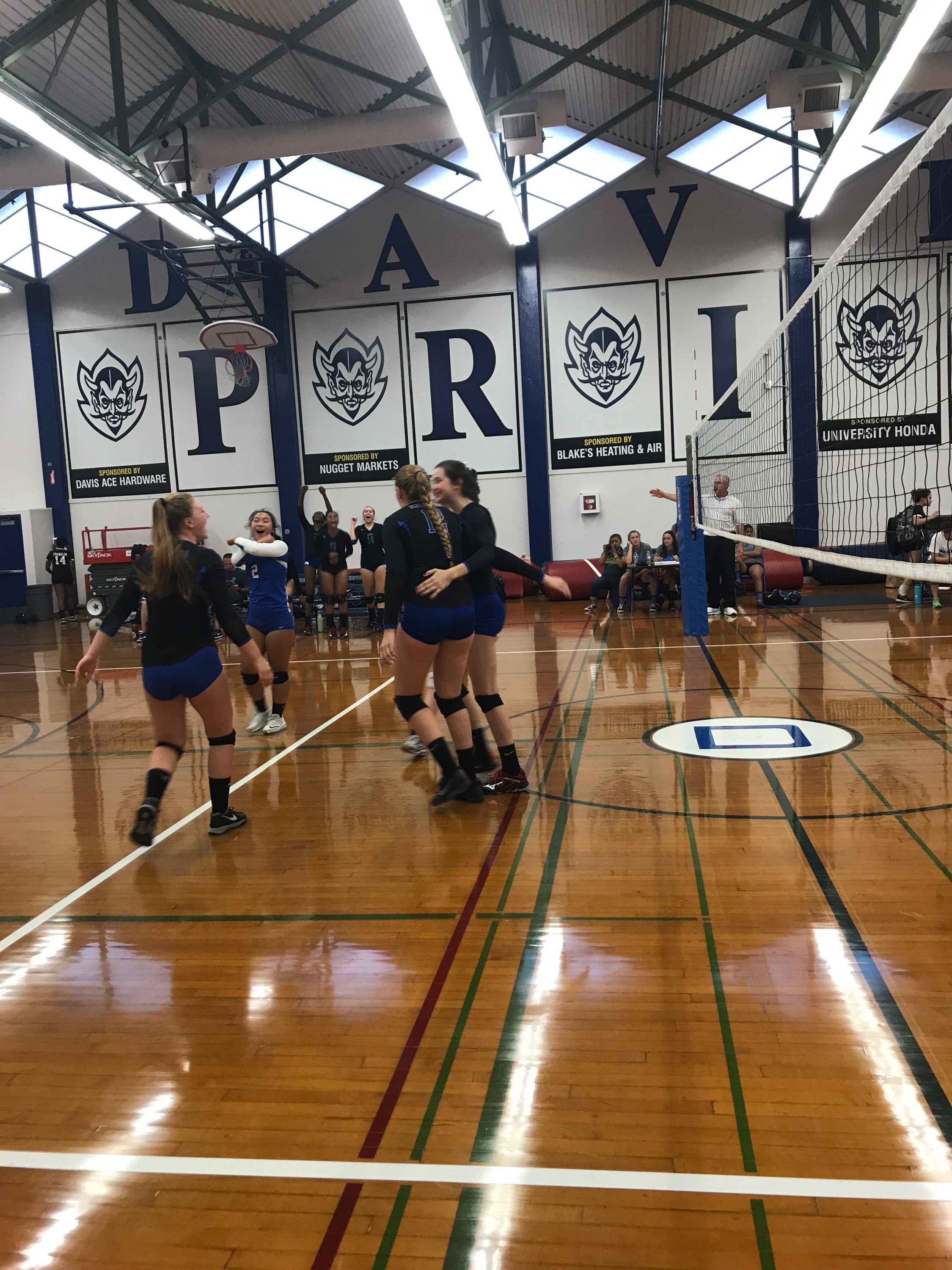 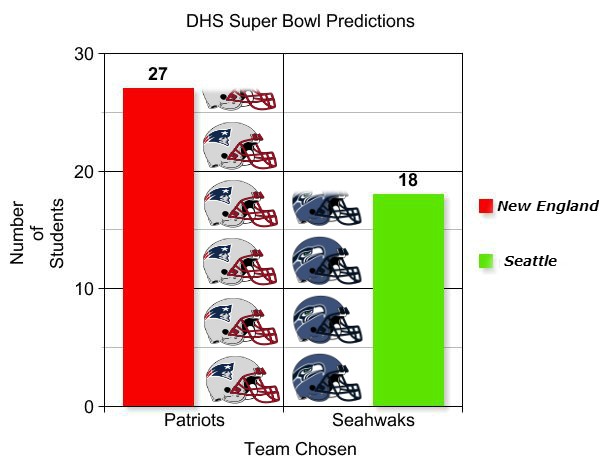