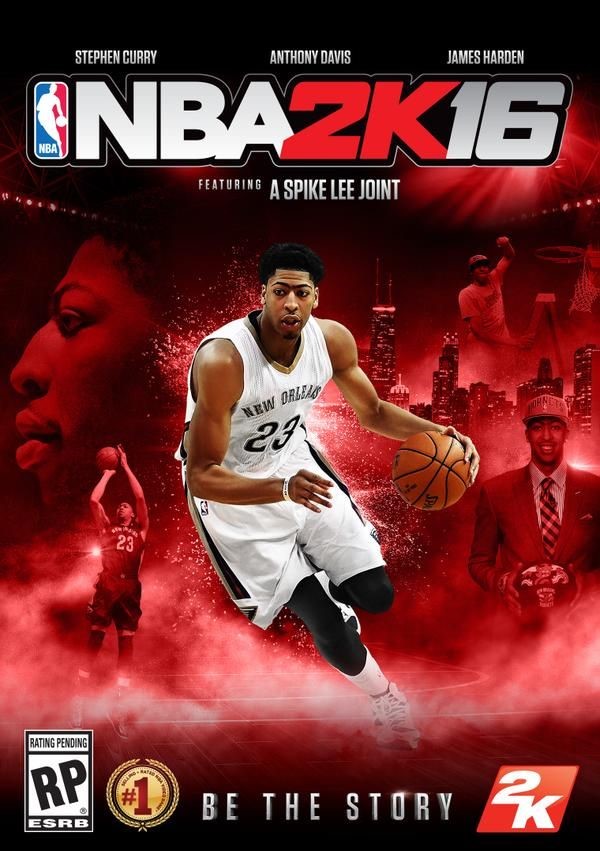 NBA 2K16, the 17th game in the NBA 2K franchise. was released on Sept. 29 of this year. 2K has elevated its graphics and animations to a new level in its newest edition, making them more accurate than ever. By utilizing new innovative body scans, all players in the game have the same physical characteristics as the real life counterparts all the way down to the wingspan and body types.

Another significant visual improvement of 2K16 is what 2K has called “hyper-realistic” movements through the new motion creator. It allows for the game to imitate real life ball and rim movement and also player contact.

2K has also expanded its gameplay options, including its online mode, which now allows players to advance to higher leagues based on his record.

The game also offers the 2K Pro-Am. This setting allows players to play with their friends and work together to create their teams to enter in tournaments or games. Other gameplay options available include MyTeam, MyPark, MyLeague and MyGM. All these options were a part of 2K15, but the creators of the game have added extra features to each option to enhance and make the game as reflective of the real NBA to give players the ultimate experience.

The most-hyped featured at the time of release was the Spike Lee-directed MyCareer mode. The revamped MyCareer takes players through not only the experience of controlling a personalized player on the court, but also the experience of an NBA professional off the court. Players would be able to see the decisions NBA pros have to make in their lives and how it effects their careers.

However, MyCareer has been a disappointment to players. The gameplay option doesn’t truly allow players to make their own decisions and have complete control of their NBA player, and prevents gamers from truly being able to “be the story,” as the catchphrase of the mode promises.

Overall, despite the MyCareer disappointment, NBA 2K16 is worth buying. With the quality improvements of nearly aspect of the game and new fun game options, NBA 2K16 is a definite hit with the players.