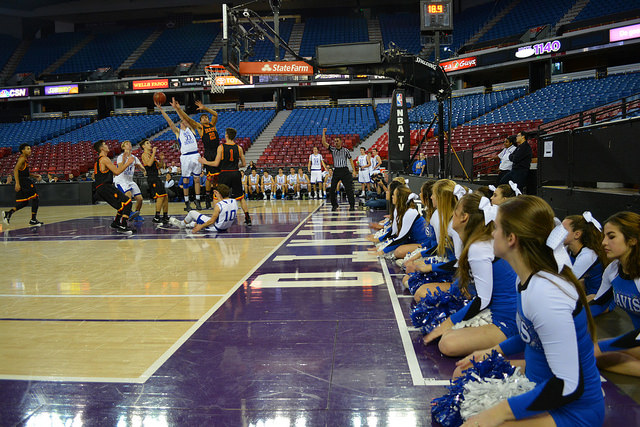 The administration is investigating allegations of bullying on the cheerleading team, according to DJUSD Public Information Officer Maria Clayton. She stressed, however, that rules about confidentiality prevent the district from releasing any more information.

“All concerns raised by the cheerleaders are currently being investigated by Principal [William] Brown,” Clayton said. “Although we cannot share the outcome of the investigation because of confidential student and staff information, we can assure you that we are committed to providing a safe environment for all students and that means that we actively encourage students to report incidents of bullying and harassment. It also means we protect privacy for anyone who may be involved.”

“The main reason why I quit was because of how hostile and unsafe the environment felt,” Vitangcol said in an earlier interview with The HUB.

Three of the cheerleaders who quit the team were interviewed by ABC 10 on Jan. 8.

The HUB sent Reed an email and a text asking for comment on Jan. 7 but received no response; Reed did not respond to a subsequent Jan. 14 email either.

Though Athletic Director Jeff Lorenson said he is unable to comment on the active investigation, he noted that “Davis High School takes any allegation of bullying or harassment seriously. DSHS administration will investigate the claim, then take appropriate action in accordance with DJUSD board policy, athletic handbooks and CA Education Code based on the findings of the investigation.”

Clayton says the district works to “proactively address and educate our community” about bullying and harassment through awareness campaigns and has methods for responding to allegations of bullying, including “restorative measures (that can include students [and] staff, as well as parents), disciplinary measures, staff training and mentoring, and of course criminal actions, if necessary.”

“What’s important to remember,” she said, “is that we are committed to caring for students and whenever possible, to repairing relationships that may have been damaged during an event.” 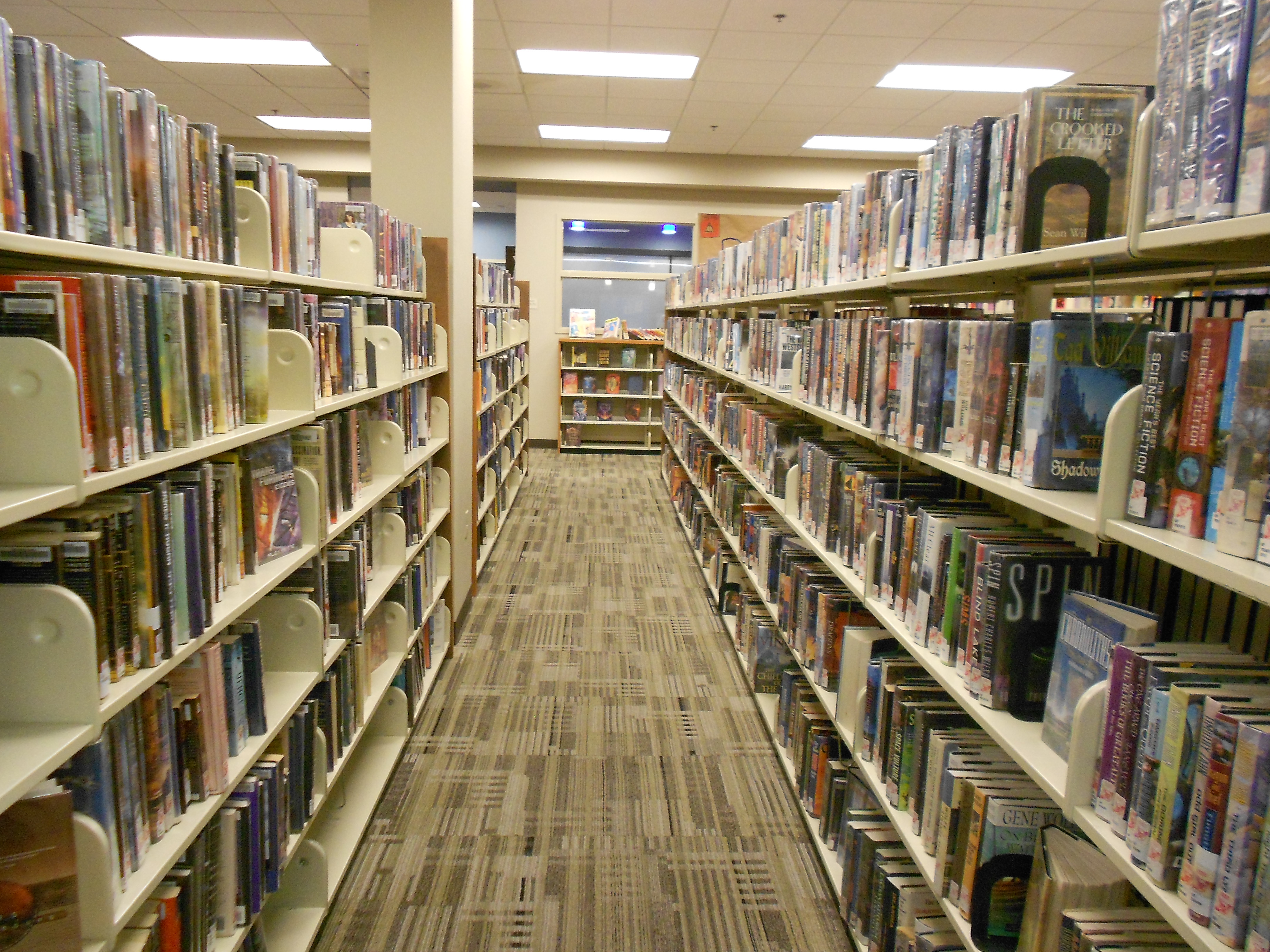