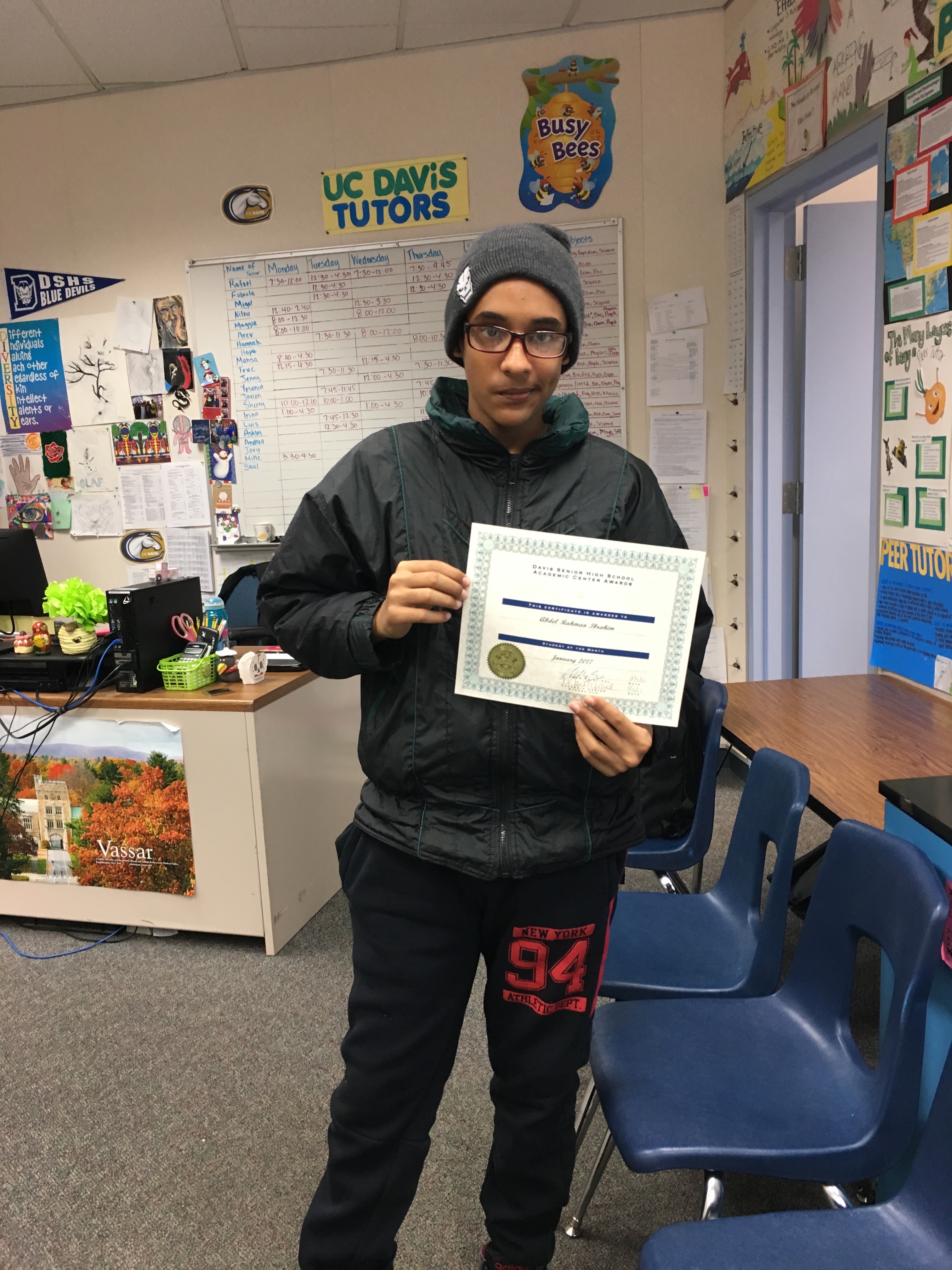 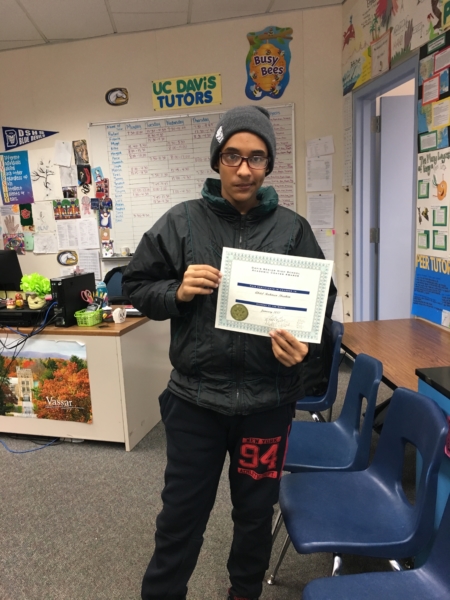 Academic Center supervisor Marie Michel gave a few words before giving out the awards. She recognized the college student tutors at the Academic Center who are crucial in its success.

Academic Center tutors, Davis High staff, student award recipients and parents gathered in the Academic Center at lunch to show their support for students who frequent the center and get help from the tutors provided by them. Principal Will Brown and Superintendent John Bowes were both present.

Each award recipient was announced and shook hands with Michel. They were then presented with a certificate, $10 gift card and rubric.

Each student was met with applause as they accepted their award.

After the awards were all handed out, Michel again thanked everyone involved and then passed the floor off to Brown.

In his speech, Brown praised the Academic Center.

“[The Academic Center] exemplifies why we send kids to school and what we hope you will become in your lives,” Brown said.

He also thanked Michel, the tutors and the parents.

He spoke of the spirit of the students being honored with awards.

Afterwards, there was pizza and beverages for the award recipients to enjoy.

Junior Reemaa Sajad goes to the center four to five times a week to get help from the tutors and to work on assignments. Sajad’s mother who was in attendance with her said the center was “very supportive.” Sajad seconded that, saying it’s “better to come here than to struggle on your own.” 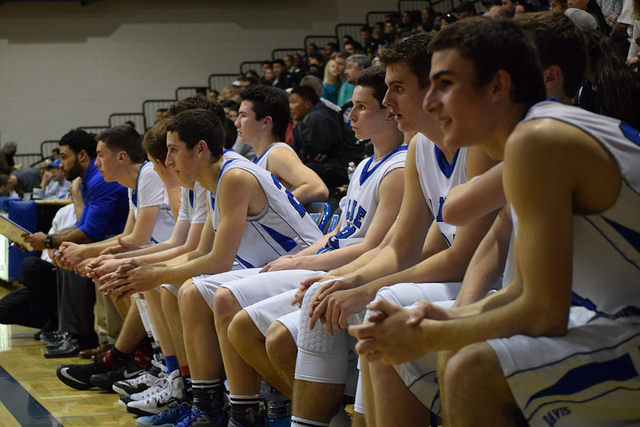