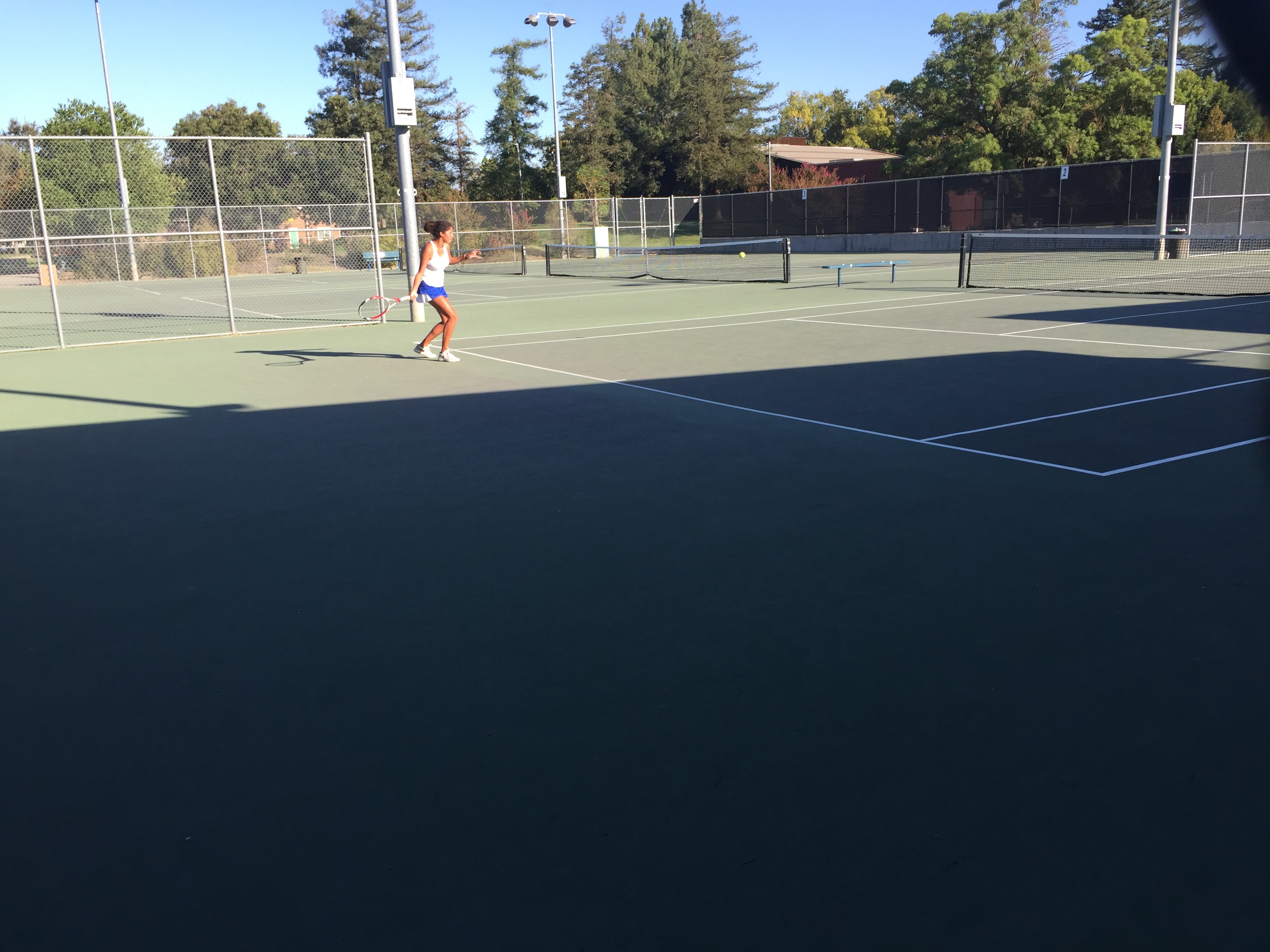 The top two singles players were not included for this game’s roster.

Senior Nancy Avoce is the No. 3 singles player on the team, but she took on the challenge of playing No. 1 for this match. She won her match 6-4 and 6-0.

“I think I did well. It felt pretty good and I liked my opponent,” Avoce said.

In addition to the absence of the top two singles players, the team also had to overcome other obstacles during this match.

“My racket strings broke on Tuesday while I was playing against Franklin so I had to use someone else’s racket today so it’s always kind of hard to use a racket you’re not used to,” Avoce said.

Junior Julia Pan subbed in for a doubles player on the team.

“We had to sub in for someone on the team that wasn’t feeling well today so I decided to help out. I had a shorter warm up than I expected or preferred but it all worked out,” Pan said.

The team will use this match as preparation and a springboard for the rest of the season.

“Today was different as in we got to work on more stuff and kind of strategize a bit more than normal so we just improved overall,” Pan said.

“We have our St. Francis match on Thursday so after we play that match we’ll probably know where we’re headed and if we’re going to make it to playoffs,” Avoce said. 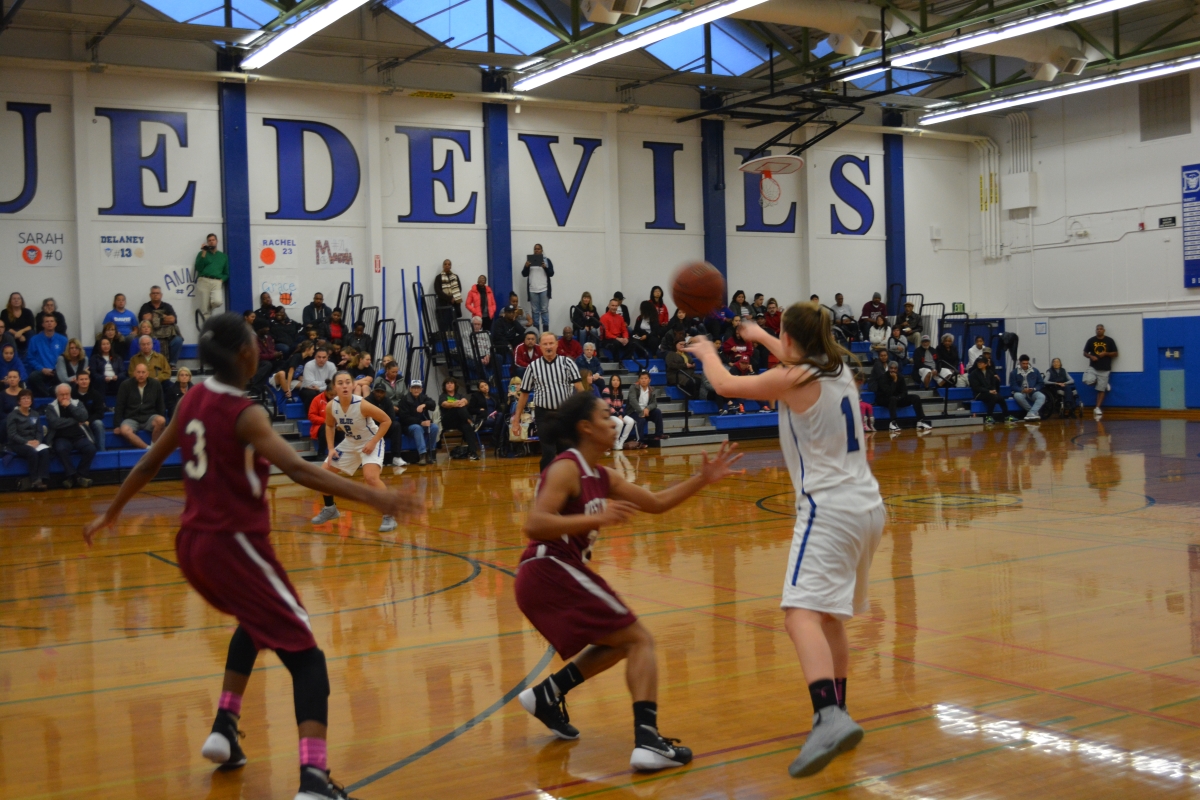 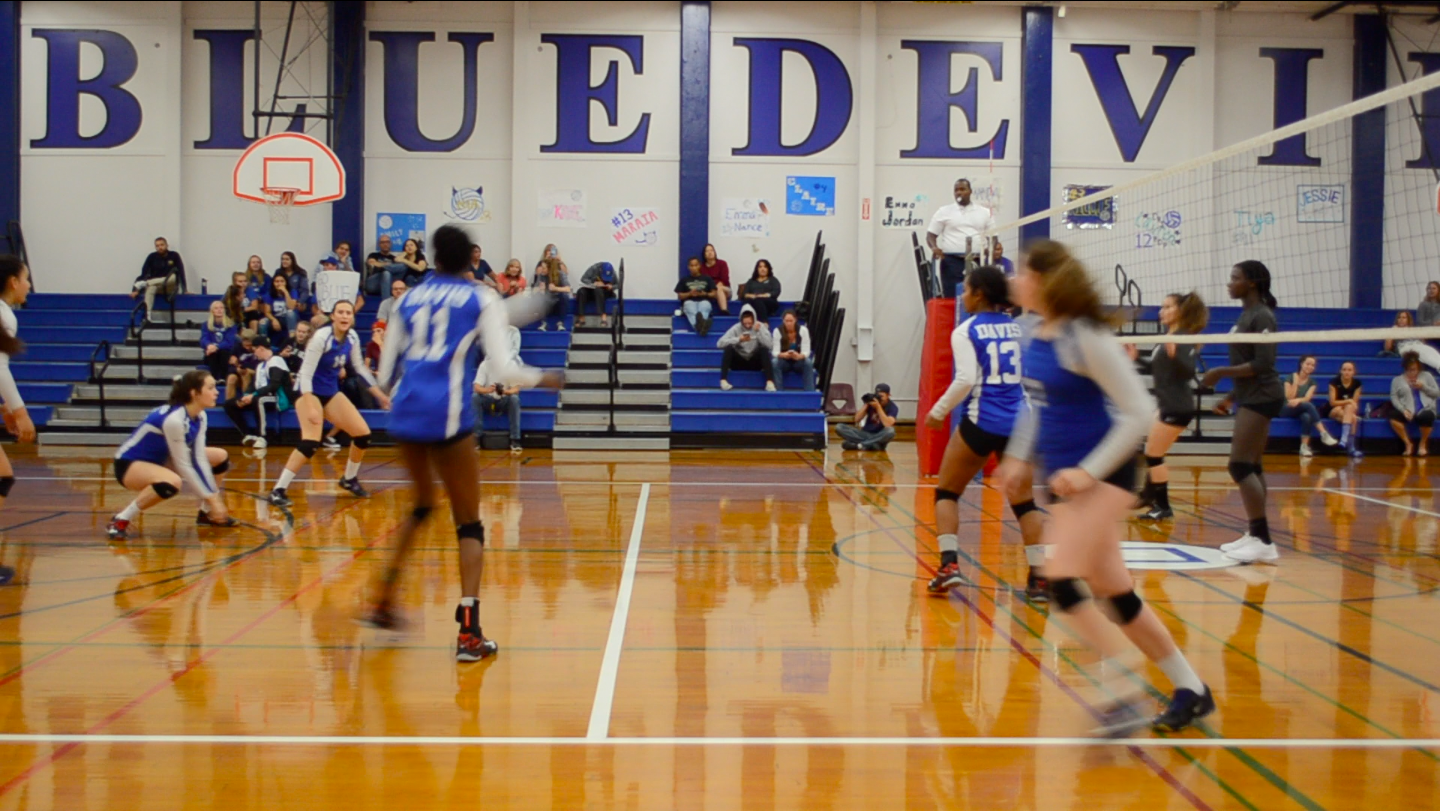