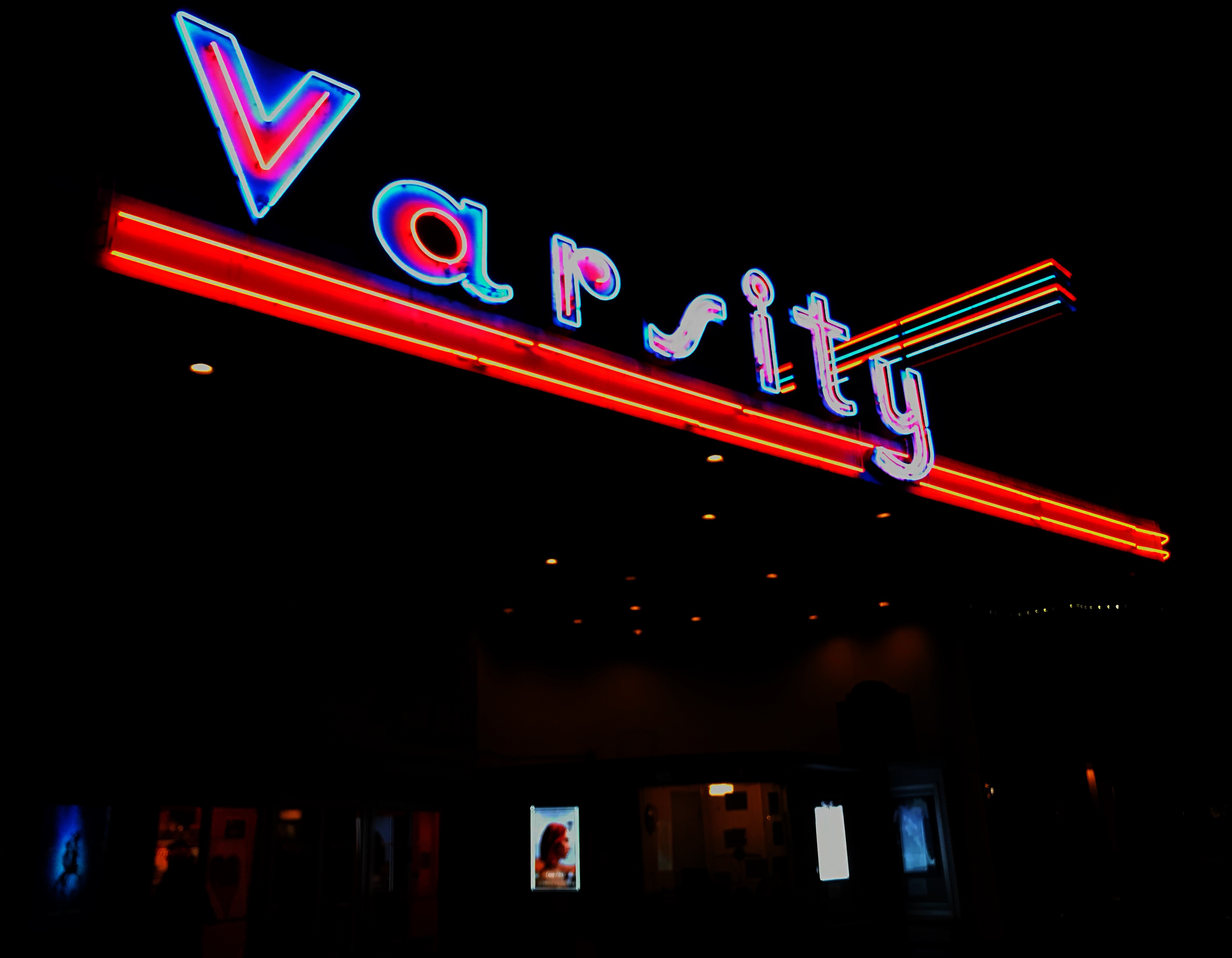 At tonight’s Oscars, many local residents will be rooting for “Lady Bird.”

“Lady Bird” is an electrifyingly authentic coming-of-age story about a girl’s relationship with family, friends, romantic partners, herself and her hometown, Sacramento, with humorous mentions of Davis.

The film has managed to garner nearly 50 nominations and wins from prestigious awards so far, among them the Oscars and Golden Globes, and has broke the record on Rotten Tomatoes with a perfect score of 100%.

The lead, “Lady Bird,” or Christine, goes on a journey of realization about her feelings towards Sacramento. At the beginning she hates it, her snarky comments transparent in showing her resent, but as the story progresses, she finds that she actually has an underlying love for the city and gets homesick when she finally does move to the east coast, “where the culture is.”

“I thought it was really fun to see all the shots of Sacramento. I was like ‘I’ve been there! I’ve been there!’ It made it feel more real,” sophomore Eve Brunette said.

The writer of the film, Greta Gerwig, calls it her “love letter to Sacramento,” and that could not be more clear.

“I think it’s evident throughout the film that the filmmaker herself has this nostalgia and infinity for Sacramento,” teacher Curtis Miller said. “I was really drawn into Lady Bird’s moments, some of which are pretty vulnerable and intense, where she’s trying so hard to actualize herself in amidst these obstacles and it’s very humane and real while also being funny and kind of goofy. Life is like that.”

The teen drama has been playing at Davis’s local theater, the Varsity, for about four months now, and it is still doing great.

“I had seen people talking about it online a few months before it had come out and, figuring it was shot in the area, got in touch with our programmer– who picks our movies– and said ‘We need to play this. This looks really good. I think it will do well here,’ and it’s turned out to be in our top three most successful films of all time,” Varsity manager Whitney Martinez said.

Her co-worker, Oliver Eddy, notes how long it has stayed in theaters and the influx of people that continue to come in as reviews soar. 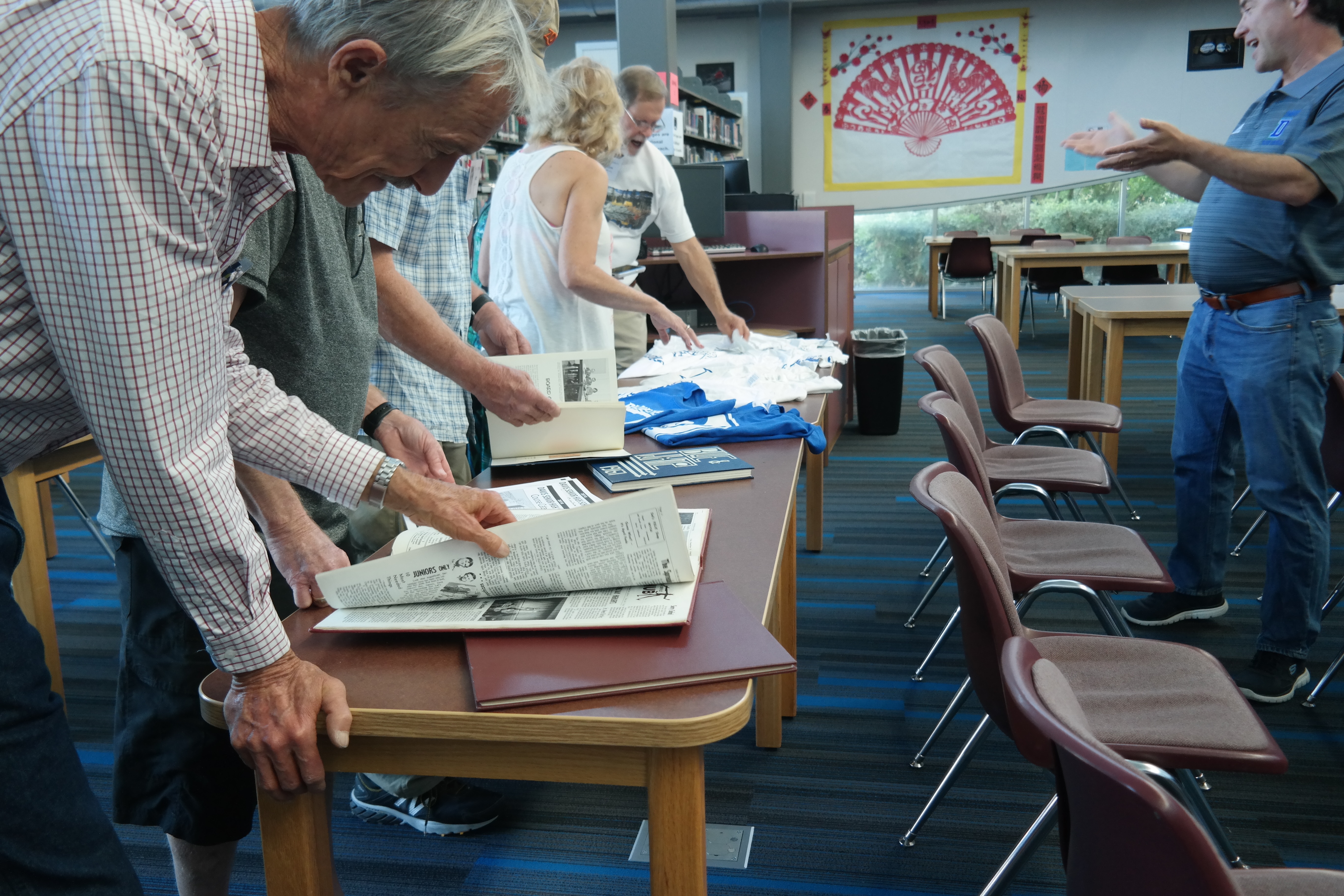 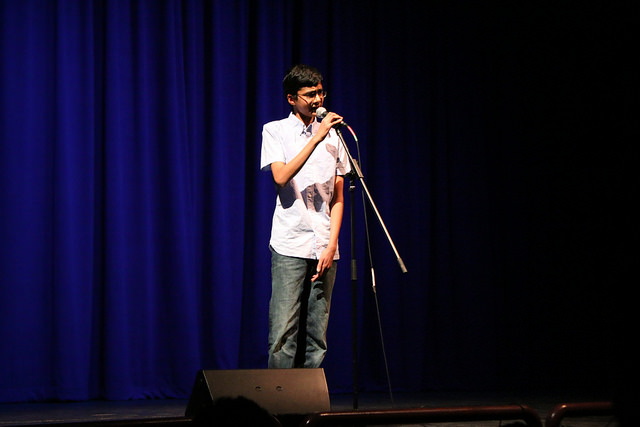 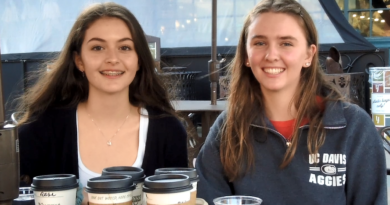