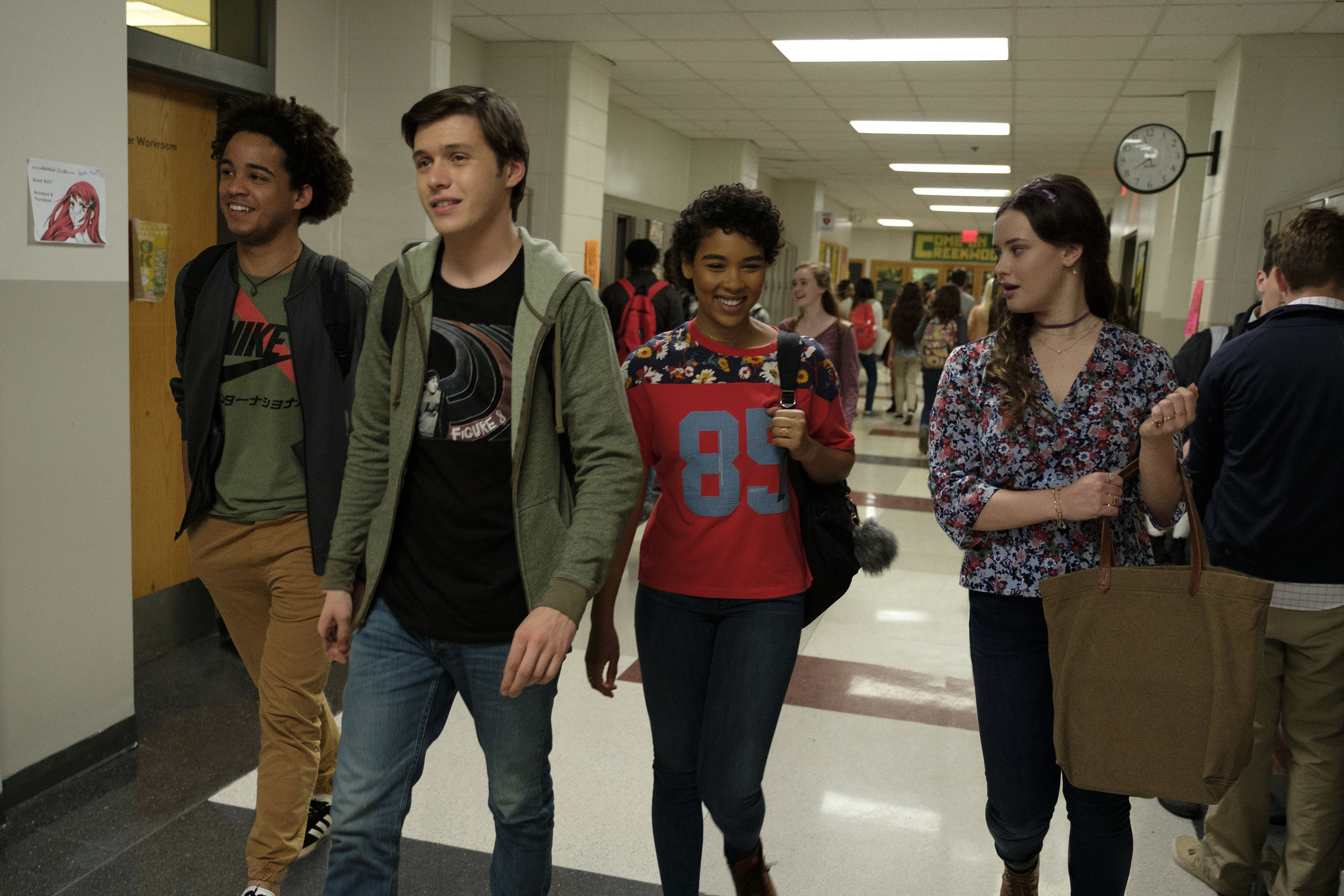 “Love, Simon” is a film with the best of intentions, but it fails to stray from every other teenage romantic comedy.

The casting was even eerily similar to other films and TV shows out now, with the inclusion of Katherine Langford as a main character and an incredibly average-looking white male as the narrator.

This movie takes the audience on a journey through the coming out of Simon Spier (Nick Robinson).

Simon has the perfect family, of course, and a perfect group of friends to match. His opening monologue makes this perfectly clear, and is even repeated again not five minutes into the movie.

On a blog that the entire town keeps up on, even the teachers, a high schooler anonymously shares that he is gay, which leads Simon to corresponding with him via code names and cheesy emails. Simon’s screen name is “Jaques,” while the anonymous classmate flies under the name “Blue.”

Simon becomes obsessed with finding “Blue,” and at first he suspects it to be a good friend, Bram, but he walks in on Bram busying himself with a girl from school at a Halloween party, so Simon checks him off the list.

He goes through suspect after suspect, none of them panning out, meanwhile a socially inept classmate, Martin (Logan Miller), stumbles upon Simon’s emails between him and Blue. He threatens to release the emails unless Simon helps set him up with a friend of his, Abby (Alexandra Shipp).

In order to fulfill Martin’s demands, he ends up spiraling into a web of lies to keep Abby single, and once Martin eventually gets declined by her, he leaks the emails and the whole school finds out about Simon, and his friends realize the lies he’s been telling. Of course, to increase the drama, his friends have to completely shun him after realizing all that had happened, not even comforting him over being forcibly outed.

At rock bottom, he slowly climbs back up by making up with his friends, coming out to his family, which did not leave a dry eye in the theater, and finally publicly asks who “Blue” is.

He finds “Blue,” his original suspect, Bram, and everyone lives happily ever after.The ending, however cheesy and cliche, was a nice, happy ending to a rocky plot line.

“Love, Simon” is made with messages about originality and self-love, but the details added into the movie were so formulaic it was hard to see past and admire the motivation for making the film. 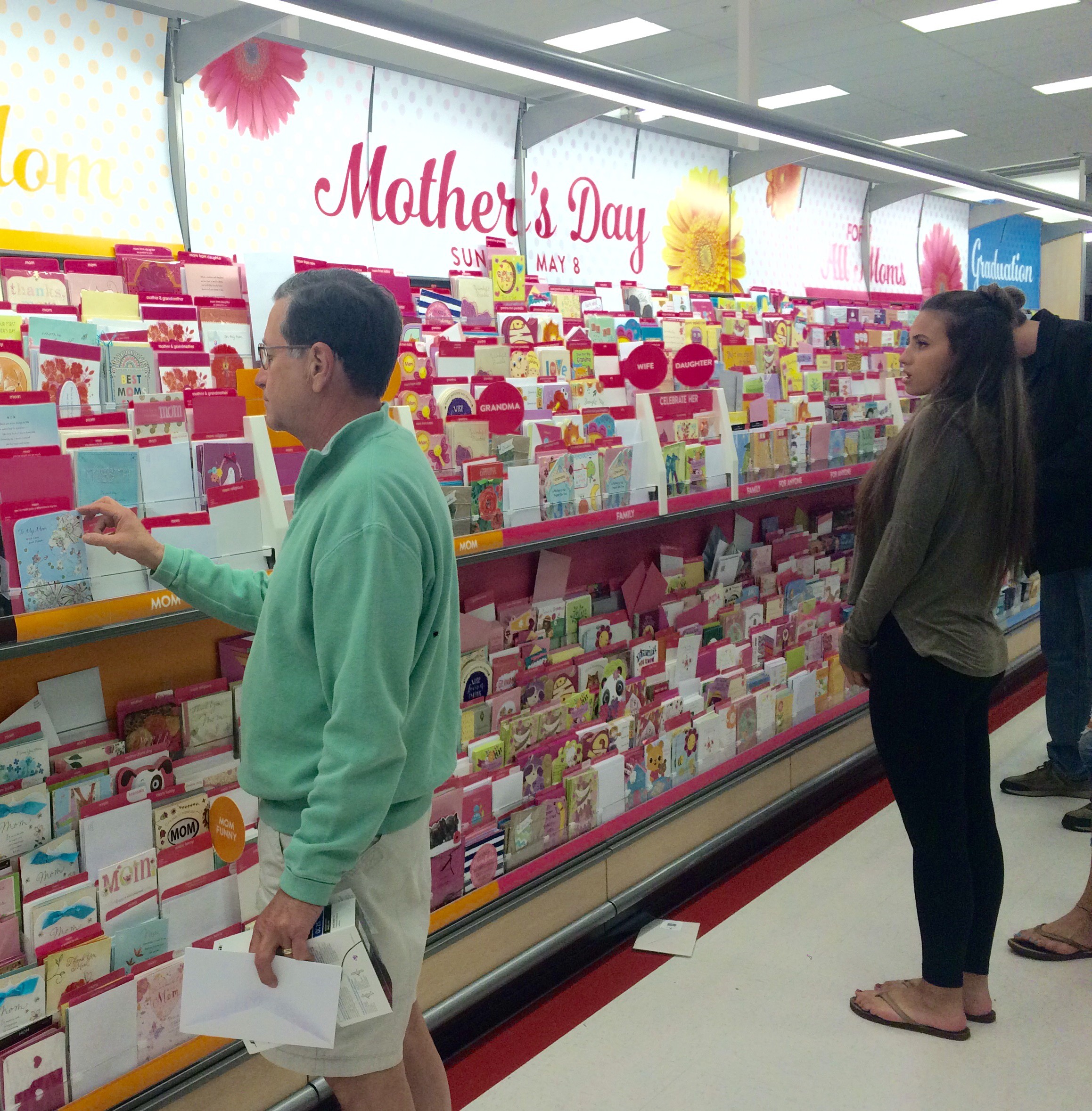 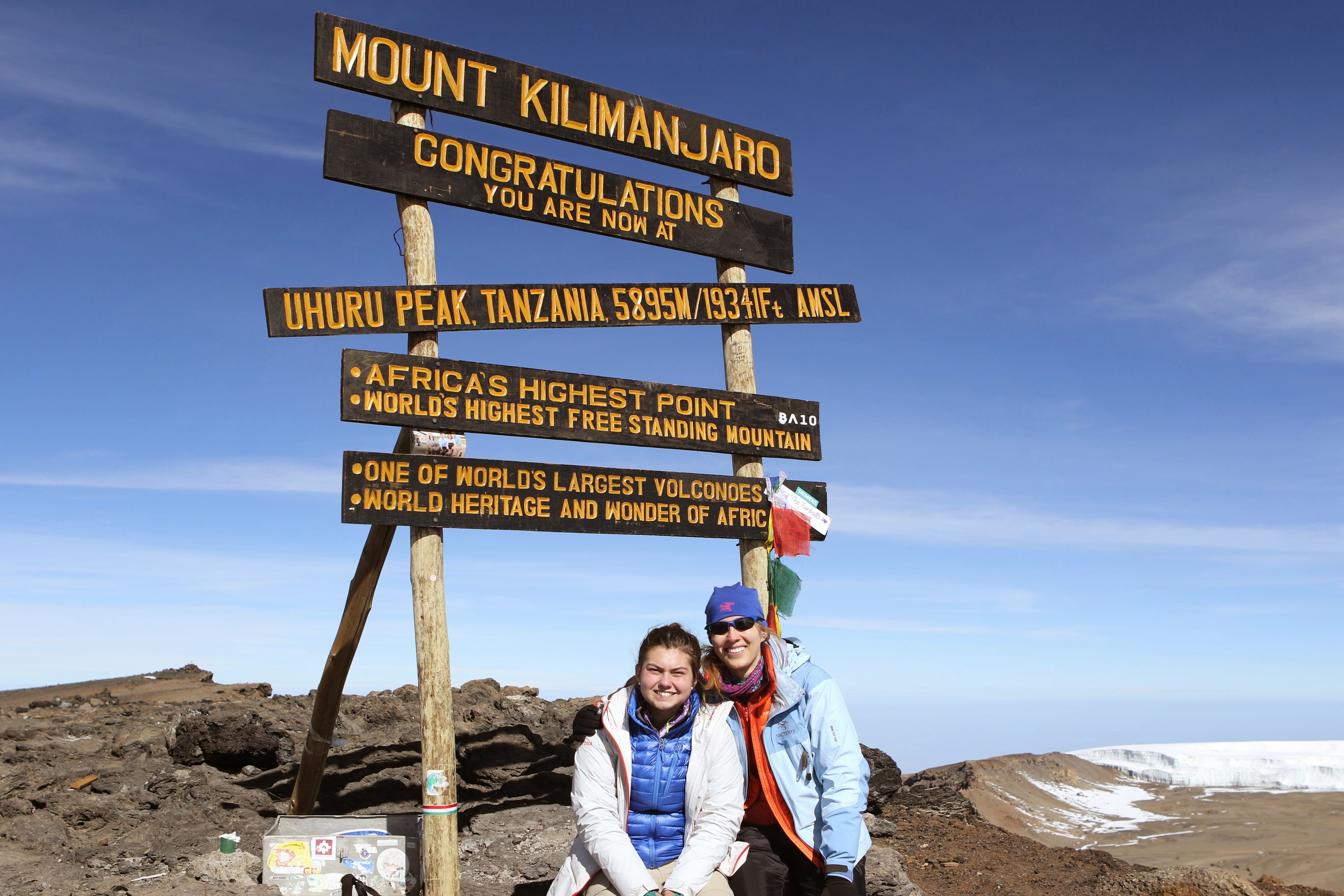