With the fourth quarter starting, many seniors find their grades dropping when they catch the yearly outburst of senioritis.

Senioritis, defined by Merriam-Webster as “an ebbing of motivation and effort by school seniors,” can be shown through extensive absences, unmotivated attitudes and declining grades.

Senior Cody Hargadon has felt this change in attitude about school since the beginning of second semester.

“I’m not as stressed about doing my work and if I do bad on a test, it’s not the end of the world because I don’t really care anymore,” Hargadon said.

As a teacher of many all senior classes, Tracy Stapleton actually thinks that the whole “disease” is a myth.

“By no means do all students [have senioritis]. I wouldn’t even say half do,” Stapleton said.

Though it sometimes gets dangerous for students who are failing or not passing a core class needed to graduate, Stapleton thinks that it is not nearly as “widespread as people think.”

“I think everyone has a good case of senioritis,” he said.

Taylor has not met anyone he thinks who is not at least struggling somewhat from senioritis. Personally, Taylor has had trouble maintaining motivation to complete work.

Taylor thinks that the lack of effort has developed throughout the year.

“I would say it started pretty much as soon as senior year started and then it got worse after the first semester and it has been a strong decline in motivation and effort throughout the year,” Taylor said.

“It doesn’t affect my expectations because, quite honestly, it’s a choice a student makes and there is a consequence because they don’t get their work done. Their score is going to be indicative of that consequence and they have to deal with that,” Stapleton said.

Hargadon thinks that the new attitude can actually be nice about lowering stress levels. However, she knows that it can be bad when it affects college plans, if an admission or scholarship gets rescinded.

Taylor agrees, but thinks that it isn’t typically an issue.

“Not many people are close to failing any classes, but there are definitely people who are in that ‘C’ range and are a little worried,” Taylor said.

Seniors who are 18 also have the opportunity to sign themselves out of school, making it easier to skip school when feeling unmotivated. 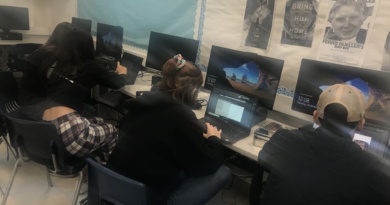 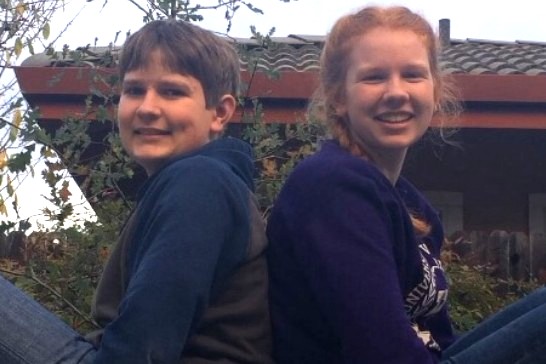