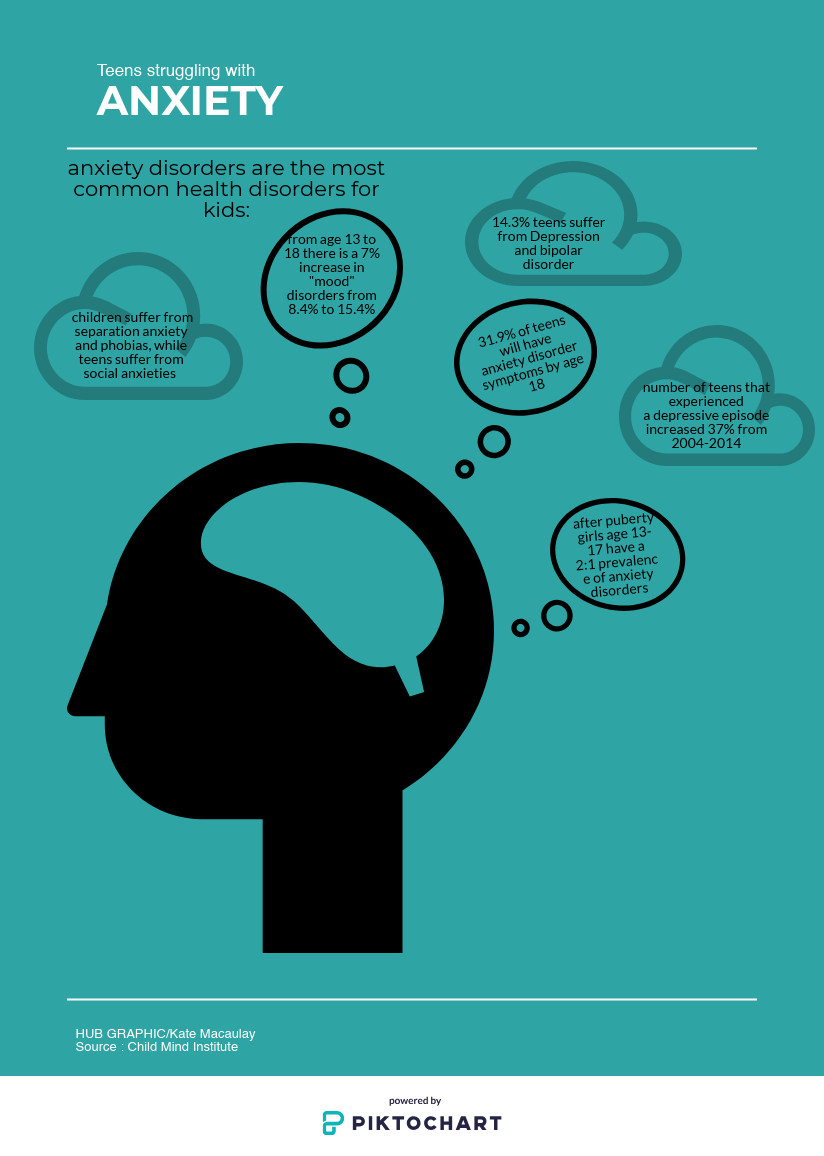 The classic dream that movies and TV series have where characters are back in school again presenting in front of a class without clothes on is not just a humorous anecdote but a rational fear.

According to Fearof.net, one of the most common phobias in America is glossophobia, the fear of public speaking.

At Davis High and many other high schools across the country, this phobia appears for students when teachers announce upcoming in-class presentations. However, out of the less-than enthusiastic class, an average of one in three students are struggling with anxiety, according to Child Mind Institute, and cannot fathom the idea of standing up and presenting in front of a class of 30 teenagers.

These students should not be required to present if they have diagnosed anxiety and should be allowed to complete an alternative assignment or present in front of a smaller group of people.

Those who oppose this opinion may say that practicing presenting will help students with anxiety learn to get through their stress and prepare them for the future; however, this could do more harm than good. Often the problem comes from a deeper place, and forcing students with anxiety to perform the task may discourage the student even more and make the situation worse, according to the Anxiety and Depression Association of America.

An alternative assignment would allow students with anxiety to get comfortable in the class, and by the end of the year they could work up to presenting in front of groups of people or maybe even the whole class.

It is important to respect people’s fears and anxiety, no matter what they look like from the outside, because anxiety is a real psychological condition that affects more people than one might first think.

Whatever people are going through, their mental health should be respected, especially at school. Allow them the time to heal and work through whatever might be going on before being forced to present in front of a classroom full of rowdy teenagers. 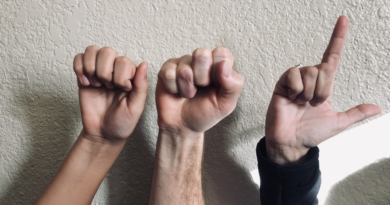 OPINION: Should American Sign Language be offered at Davis High?

OPINION: Why is social standing so important in high school? 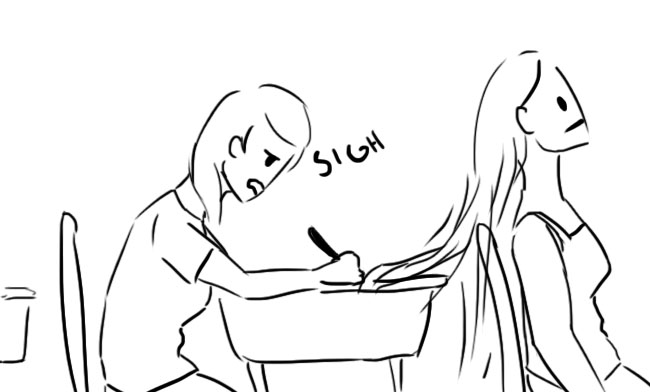 CARTOON OF THE WEEK: This is my space