I wasn’t expecting anything special on Saturday night, but as I was eating my dinner and scrolling through Twitter, I saw something that made me quickly switch to refreshing Ariana Grande’s Spotify.

The popular artist and self-care queen alerted her audience she would be dropping a new single, “thank u, next,” that same night on Nov. 3rd before the Saturday Night Live (SNL) weekly broadcast that would feature her recent ex-fiance, Pete Davidson. The upbeat song is the new anthem for every girl in her same broken situation, including myself.

This song will hit the top charts and remain so as one of the most iconic hits of 2018 as did Grande’s other ten songs since 2012, according to ongoing Billboard’s Top 10 list. Her empowering message and heartfelt lyrics should be felt by everyone in need of a little confidence and healing, starting with the artist herself.

Grande’s motivation for the sudden release as well as the honest lyrics comes from her relationships. In the first verse, she directly names her exes, Ricky Alvarez, Big Sean, Malcolm (Mac) Miller, and Pete Davidson. She sings about the lessons they taught her and vocalizes her emotions in her beautiful contrasting tones.

The pain of Grande’s past, especially in the past two years beginning with the Manchester terror attack at her concert in May of 2017, is prevalent in her lyrics.

Since then, we have seen her struggle through multiple failed relationships from her own social media and celebrity news organizations such as Cosmopolitan, People, and TMZ, which popularize her personal life. Her seemingly endless stream of heartache peaked this past September after the sudden death of Miller. A large portion of social media and even many fans held her responsible as she had been the one to end their relationship.

“I’m so mad. I’m so sad I don’t know what to do,” Grande wrote in an Instagram post following the rapper’s death. “I’m so sorry I couldn’t fix or take your pain away. I really wanted to.”

In “thank u, next,” she honors him further and sings, “wish I could say thank you to Malcolm, ‘cause he was an angel.” As Mac Miller was one of my favorite artists in the rap industry, I winced the first time I heard this line. I can’t imagine how Grande must have felt writing it.

Shortly after Miller’s death, Grande called off her engagement with recent fiance, SNL comedian Pete Davidson. Davidson has commented on their breakup a few times prior to the release of Grande’s single, but that night on SNL was the latest.

“She’s a wonderful, strong person, and I genuinely wish her all the happiness in the world,” Davidson said following one of his sketches.

And she is. Sweet, strong, and not afraid to voice her truth. Grande’s newest single pays homage to the darkness in her past, but her message empowers girls to move forward, have courage and put yourself first.

“She taught me love, she taught me patience, how she handles pain, yeah she’s amazing,” Grande sings, referring to her current self as she works to put her pieces back together one by one.

After listening on repeat for the past few days, I’m ready to take a deep breath, come to terms with sadness from both past and present, and maybe put a few boys on “do not disturb.”

So for this I’ll be saying thank you Ariana, I couldn’t be more ready for what’s next.

REVIEW: “The Gunman” not close to a standout action thriller 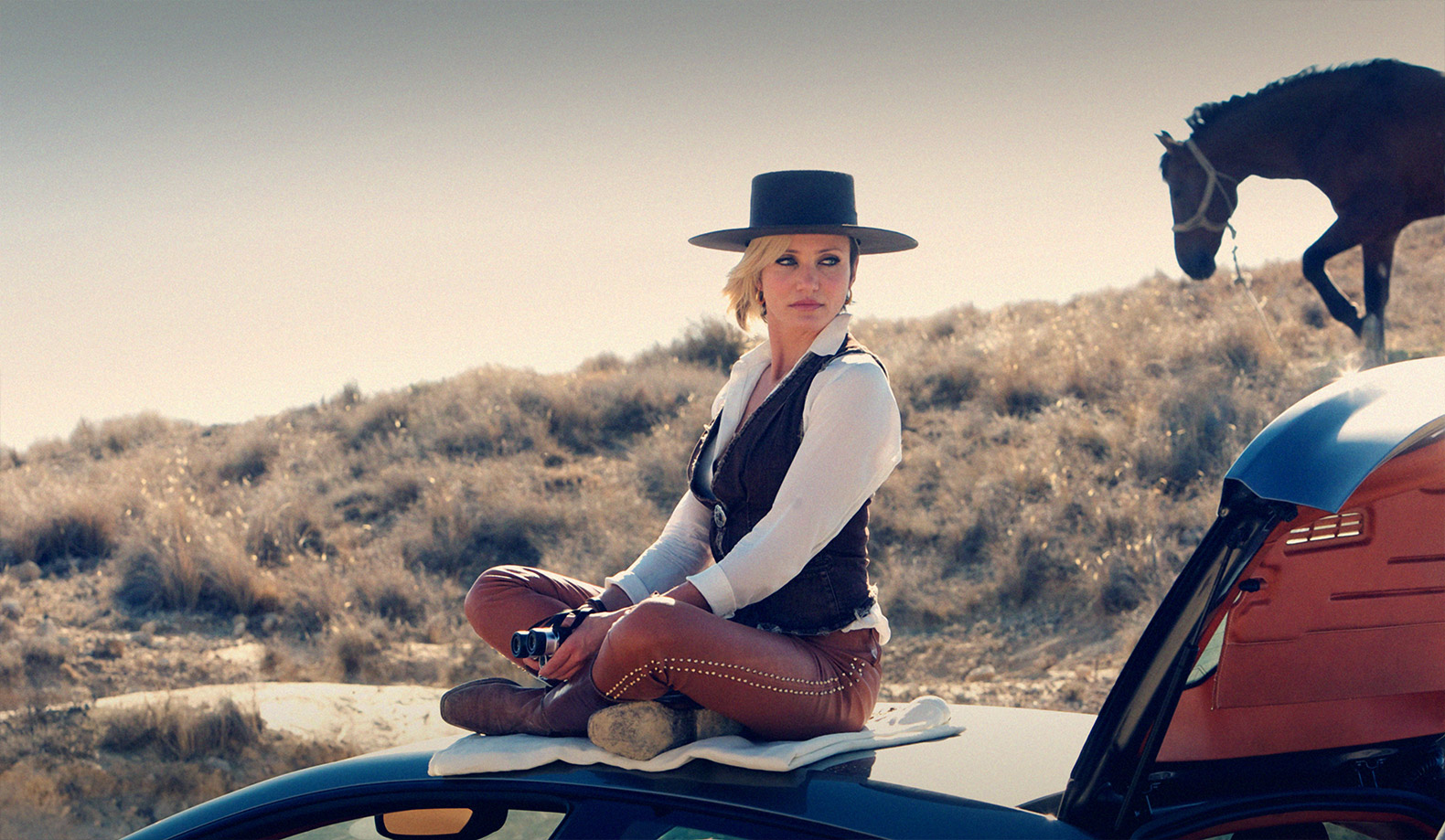 The Counselor leaves audiences stumbling to find the storyline