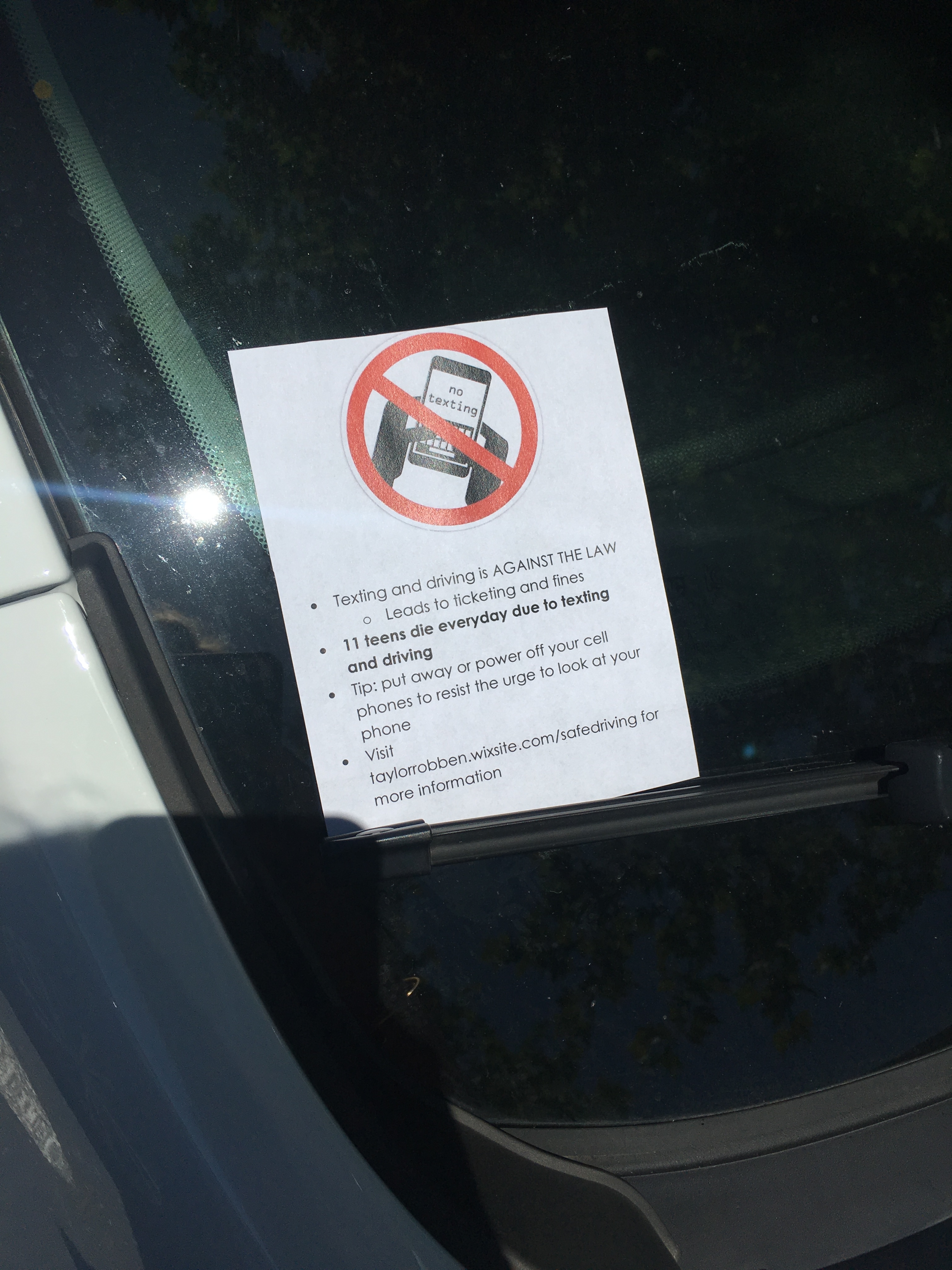 The Girl Scout Gold Award is a sustainability project that Girl Scouts can take on when they become a Senior or Ambassador level Girl Scout. The optional projects are meant to “make the world a better place” and solve a community problem, according to the Girl Scout website.

The Girl Scout website says that only 5.4% of eligible Girl Scouts successfully complete their Gold Award projects. The Gold Award takes a minimum of 80 hours to complete and there are numerous prerequisites that Girls Scouts must finish before they can even start on their project.

Three  Davis High seniors that have either completed or are in the process of earning their Gold Award are Chloe Sears, Sithmi Jayasundara and  Taylor Robben.

Sears has yet to start on her Gold Award. To prepare, she is working on a “journey,” which is part of a series of activities that “focus on different parts of what will guide a girl when completing her award,” according to Sears.

“Mine is called “Justice,” which talks a lot about environmental justice and about how to inspire others to take action to improve their environment. I chose this one mainly because I’m planning to focus my project on marine pollution,” Sears said.

Sears says that once she is done with the journey she will complete an action project and then meet with a counselor who will help her formulate her Gold Award plan. Next, she will need to get her plan approved by the Girl Scout Council. Then, she can officially start her project.

Though the amount of work is intimidating, Sears is mostly excited to start working on her project.

Meanwhile, Jayasundara expects to complete her Gold Award in a few months. Jayasundara is working with local environmental groups like the Putah Creek Council and CalRecycle to develop an environmental club curriculum for elementary schools that will teach younger students to be aware of their impact on the environment.

“I’ve been involved with school recycling and environmentalism throughout high school as a member of Green Team, the president of the RISE (Recycling Is Simply Elementary) Student Board and a mentor of the Explorit Nature Bowl team, so it is a cause I am passionate about,” Jayasundara said.

For Jayasundara, finding time to complete her project has been the most difficult aspect, as she has been busy with “other commitments.”

“I’ve been working on it mainly during school breaks, so it’s been difficult to make it a continuous effort,” Jayasundara said.

However, Jayasundara has enjoyed working on the project and anticipates the completion of her Gold Award.

“The Gold Award is a great way to make a lasting impact on the community and I’m glad I decided to do it,” Jayasundara said.

Robben completed her Gold Award project in June. She focused on educating people on the “dangers of distracted driving, specifically texting and driving.” She noticed that many people texted while driving when she drove to and from school and decided she wanted to change that.

Robben created a website to educate people on the dangers of texting while driving, placed flyers on students’ cars directing them to her site and collaborated with DHS to install four signs reading “eyes up, phones down” to remind drivers to focus on driving.

According to Robben, getting the signs approved to be put up on campus and finding funding was the hardest part of her project.

“I pitched my sign proposal with a Powerpoint presentation to the vice principal, principal and school administrators in a series of multiple meetings,” Robben said. “Obtaining funding was another obstacle I faced. After applying and interviewing in front of a panel of four Girl Scout leaders, I received a Gold Award Grant from the Davis Girl Scout Service Unit.”

Robben said that completing the project was rewarding because she made a difference in the Davis community.

“I would have done anything to prevent even one accident, and more importantly, save a life. I feel that I accomplished that,” Robben said. “The 95 hours of budgeting, fundraising, presenting, interviewing, coordinating and attending meetings was worth every second.” 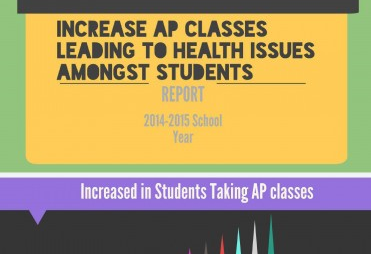 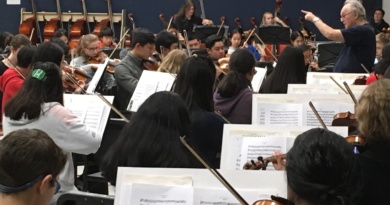