For Davis High students, school is out of session between Nov. 19-23 for Thanksgiving break.

Most of these students are lucky enough to spend their break with their friends and family away from school and commitments.

“Even though at first it’s kind of annoying, I do think it’s important for coaches to hold practices over break because it keeps the team in shape and sharp,” Hakl said.

Because he knew he would have to stay in town for break due to his roster spot on the men’s varsity basketball team, Hakl’s family had no initial plans for Thanksgiving break this year.

“Really besides Thanksgiving day, my plans for break are just to hang out with friends and then go to basketball practices and basketball-related workouts,” Hakl said.

Perez agrees with Hakl when it comes to holding practices and other school commitments over break.

“I think it’s fair for there to be commitments over break as long as the players know,” Perez said. “I don’t think it would be fair to have a player commit to staying over break if they didn’t know they had to stay in the first place.”

Earning a spot on the men’s varsity soccer team, Perez knew going into tryouts that if he were to make the team, he would have to give up his Thanksgiving break.

“I like playing soccer and I know what commitment I made when I joined,” Perez said. “So if my coach thinks it’s best to practice over break I’ll stay in town to go to practices and get better.”

However, both Duisenberg and Brennan are torn over the fairness of holding school-related activities over Thanksgiving break when school is not in session.

According to Duisenberg, “there should not be mandatory practices over break because it isn’t fair to keep people away from their families, especially if this is the only time you get to see your family.”

Since she is one of the men’s basketball team managers, Duisenberg volunteered to stay in town so that the other managers could spend more time with their families over Thanksgiving break.

“Some people do not get to choose when their family goes on vacation so they shouldn’t be punished for that,” Duisenberg said. “It just happened that I didn’t have any plans over break in the first place so it was easy for me, but if I did, then I would have been really bummed if I wouldn’t have been able to leave town because of school related commitments.”

Brennan, a member of the women’s JV basketball team, also believes she would have been upset if she was not able to see her family over Thanksgiving break. However, she also understands the fact that when accepting a spot on the team, one also agrees to the hindrance it might bring.

“For me, it’s not that bad because luckily my family lives in Redding so it’s close enough where I can go down for Thanksgiving but still get back in time for all the practices and workouts,” Brennan said.

Even so, she points out the fact that when accepting a spot on the team, one also agrees to the hindrance it might bring.

“It’s definitely unfortunate for there to still be responsibilities over break but when you commit to having an extracurricular in school, you accept that responsibilities after school come along with it too,” Brennan said. “Like it’s just part of the whole deal, and I don’t think break is an exception to your attendance.”

However, the wildfires in Butte County are affecting DHS student’s plans for school-related commitments over break.

According to CBS News and Purple Air, “the air quality in northern California becomes worst in the world,” and that “the [air quality] levels in California exceeded cities in India and China.”

Due to this, DHS not only cancelled school on Friday, Nov. 16, but also cancelled many school commitments over Thanksgiving break, or postponed them until the air quality becomes healthier.

Byrne and other DHS women’s soccer players were preparing for the 2018-19 season tryouts to occur the week of November 13 to November 16, however because of the smoke, these tryouts were postponed until further notice.

“I definitely think the way the school and the district are handling it is good,” Byrne said. “It’s important to be prioritizing people’s health over school responsibilities because you can always make up school, but you can’t really do that with someone’s health.”

“It’s nice obviously that soccer has been postponed so that I get more free time, but at the same time it’s not as nice because of the reason that it was cancelled,” Byrne said. “I would much rather have tryouts and school responsibilities over break than have cities in California burning.” 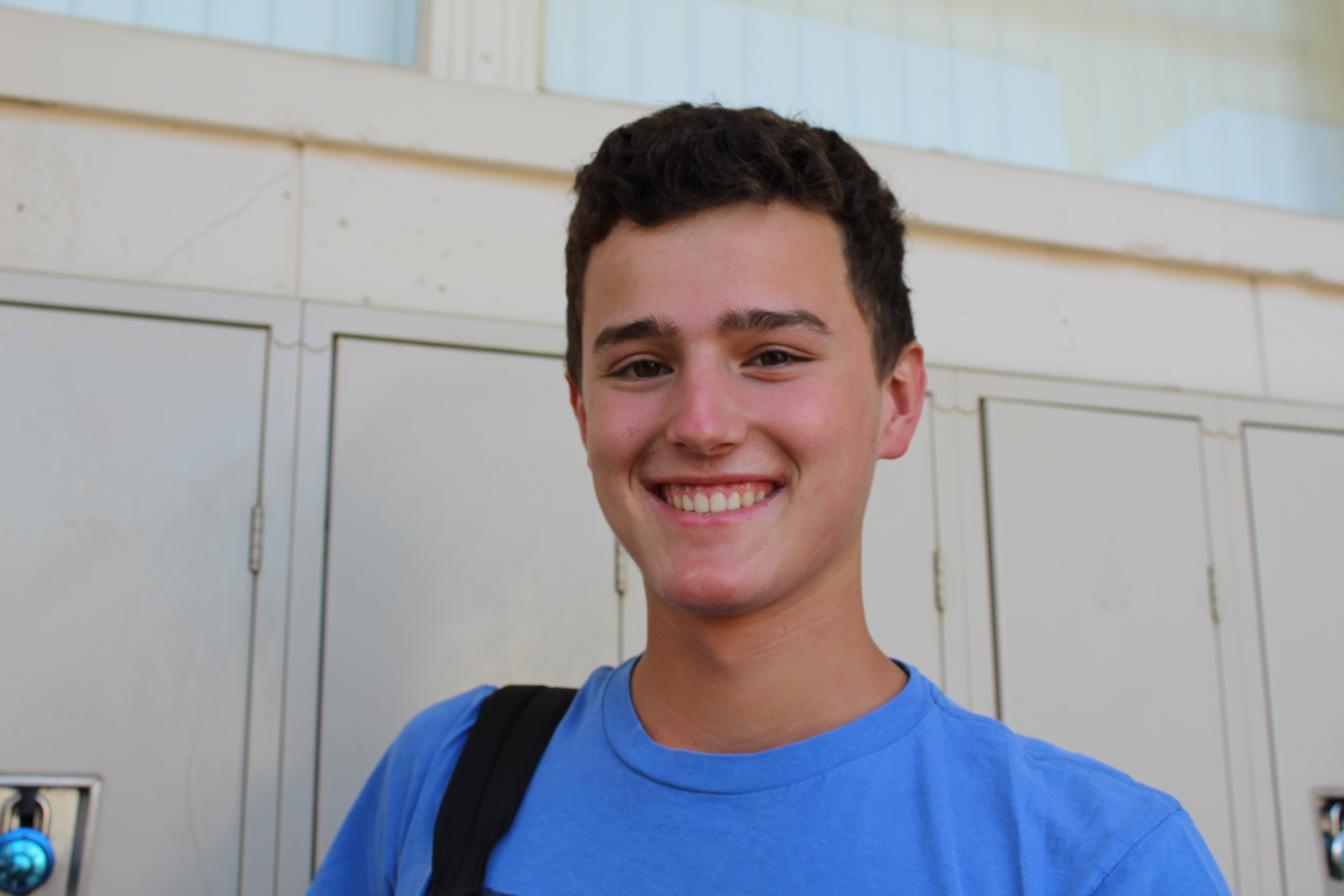 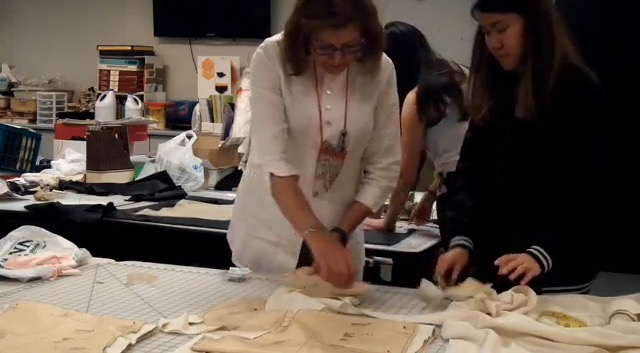