It is currently November, the month where your male friends go from clean and shaven to a full grizzly bear of hair within a few weeks.

Growing out facial hair for the month of November is called “No-Shave November,” where the participating men go 30 days without shaving to raise awareness for prostate and testicular cancer. It is also an opportunity for them to show off their mustaches, goatees, and mutton chop growing ability.

Senior Cameron Vaziri participated in this year’s no-shave movement and was successful throughout the month.

“I grew out a pretty solid neck beard, it started to connect by the end of Thanksgiving break,” Vaziri said.

Senior Lance Prussel got involved as well but was not the biggest fan towards the end of the month.

“It got way too itchy and gross towards the end of the month, I’m so glad I can get rid of it,” Prussel said.

Vaziri was not aware of the history behind No-Shave November until after the challenge was completed.

“I really just did it for the culture, but it’s good to know that it has a deeper meaning behind it,” Vaziri said.

There are a variety of reasons to participate. Some like Vaziri who did the challenge for the fun of it, while there are others who have an incentive.

History teacher Kevin Williams uses the month as a way to raise funds for guest speakers.

“I start to grow hair, and I have a website that students can vote and put in funds for what shape they want me to put the beard in for the first day of December,” Williams said. “Right now it’s between a tennis ball and an octopus.”

The tennis ball look ended up winning the poll.

After doing the fundraiser for nine years, Williams has started to lose the passion.

“It makes me look too old, it’s not fun growing a beard. But it is fun being able to raise money for our program and allowing the students to have a say and have fun with it as well,” Williams said.

According to Williams’ website, he was able to raise $1,211 dollars in order to host guest speaker Valerie Red-Horse and have her present her Wilma Mankiller documentary “ManKiller”.

Williams does not plan to stop after going strong for nine years.

“There really isn’t any reason to quit now. It’s been a staple of mine, and it’s been fun to see the reaction of former students of mine when they visit and see me in the hall and all,” Williams said. 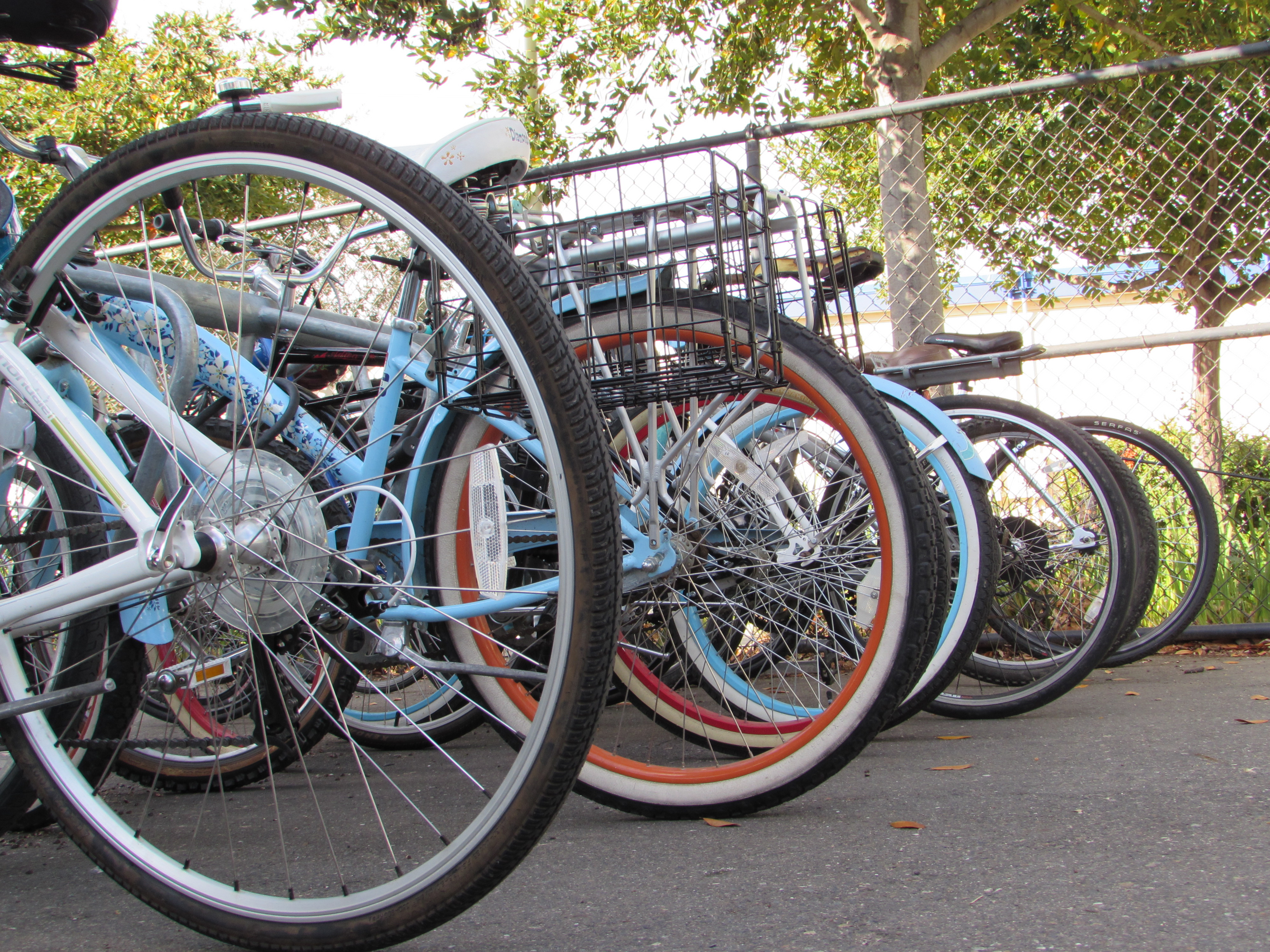