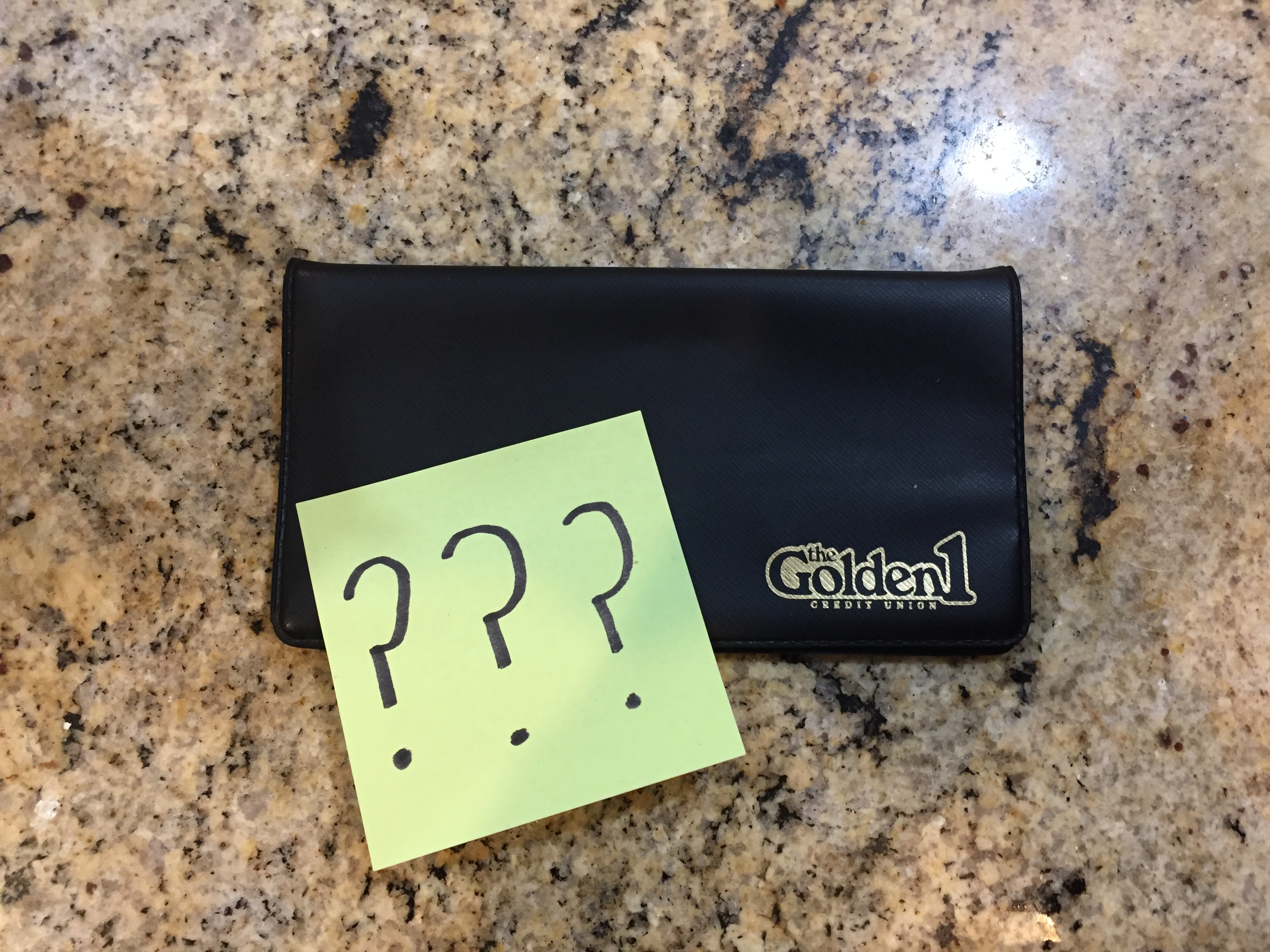 The school district and its teachers are trying to get students ready for the “real world” of adulthood.

“The Grad Profile was inspired by a broader effort we’re seeing nationally to focus school and district outcomes on the skills young adults need to be successful in the life realities of the 21st century,” creator Rudy Boonchouy
said. “[We spent] roughly seven months gathering feedback from stakeholders across the community, including students, parents, staff, business and community leaders.”

The profile was ratified in April 2018, and can be found in most DJUSD classrooms.

However, some people have a more specific idea of the “life skills” they would like to learn.

“I’d like to learn basic finance and first aid,” sophomore Lindsay Feyrer said. Other skills mentioned in an article on The Scholarship System include cooking, budgeting, and finding houses or apartments.

The majority of states, including California, do not require students to take a personal finance class, which causes many people to fall into the 59.3 percent of college students who do not know what a credit score is, according to a 2016 LendEDU survey. Many students get a credit card at a young age, but do not fully understand how it works or the consequences of not paying a bill on time.

While there are no specific classes for this at Davis High, some teachers have taken it upon themselves to teach students these skills, such as Tim Peevyhouse, who teaches zoology and botany and AP biology.

Peevyhouse likes to teach those skills to students “when the occasion arises and it seems [like a] natural conversation,” Peevyhouse has taught students about topics such as saving for retirement, credit cards and car maintenance over the years.

“When done correctly, it really sticks with them and they remember it for a lifetime,” Peevyhouse said.

However, the idea of whether these should be taught in school is more of a gray area. Although school itself is supposed to be preparing students for success in college and adult life, there is not an easy way to teach these kind of skills.

“Many students will disengage and think it is ‘boring’ if it is required,” Peevyhouse said..

Many of the skills mentioned on the Grad Profile, such as resilience and collaboration, are not something you can sit and learn during a class period either.

Nevertheless, some DHS alumni have left feeling like they learned a lot more than just math and science.

“DHS taught me how to work with all different kinds of people, and how to balance lots of different extracurriculars while still making time for homework and friends.” Grace Mariano said.

Mariano, a graduate from the class of ‘18, also credits the DHS environment for allowing her to “ask questions and seek out additional resources when needed.” 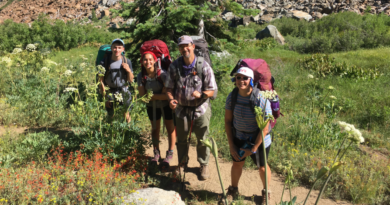 Backpacking serves as an escape away from coronavirus and into nature

Students show support for gay rights through a Day of Silence