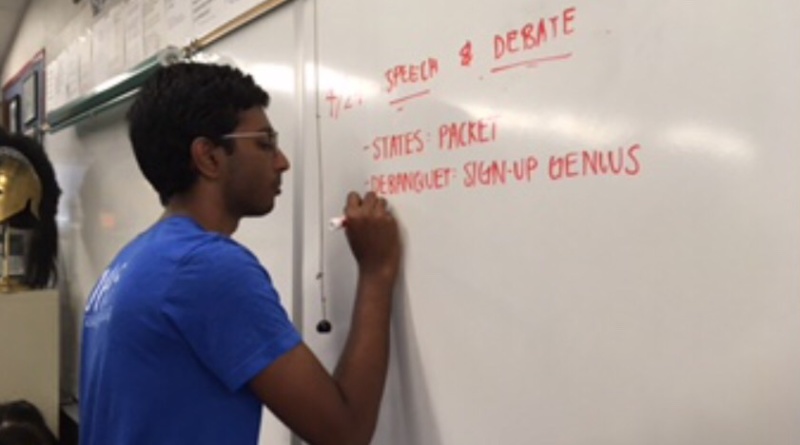 PHOTO: States qualifiers on the Davis High speech and debate team have been preparing for the competition since February.

The season is over for the rest of the Davis High speech and debate team, but a handful of students are preparing for the state competition on May 3.

This year, the California High School Speech and Debate Association (CHSSA) is holding its annual state tournament at the California State University in Long Beach. High schools from across the state travel to compete for state champions in both speech and debate events.

“I’m glad that I was able to make it. I think it will be a competitive competition,” Taillon said. “This is the first year I have been really dedicated to debate.”

His coach, Luca Moretti, is excited for Taillon’s potential. “I’ve seen the rate he’s grown. Hayden has a strong chance of reaching deep elimination rounds at states if he puts in the work and I know he will.”

Senior Anna Seahill is using the state competition to practice and prepare her Original Oratory speech for nationals, which will be held in June.

“I’m excited to perform something that I actually wrote as opposed to a piece that was already written by an author,” Seahill said.

“I’m really excited. It’s my second time going so it’s a really good experience,” Lopez said. “I’ve been working on my piece all year and I’m making sure everything is perfect.” 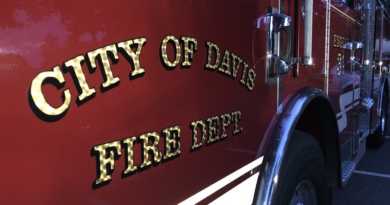 How to take precautions against wildfires 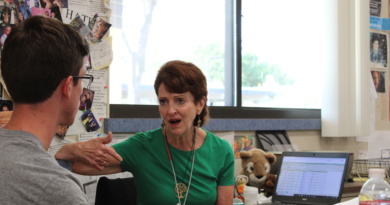 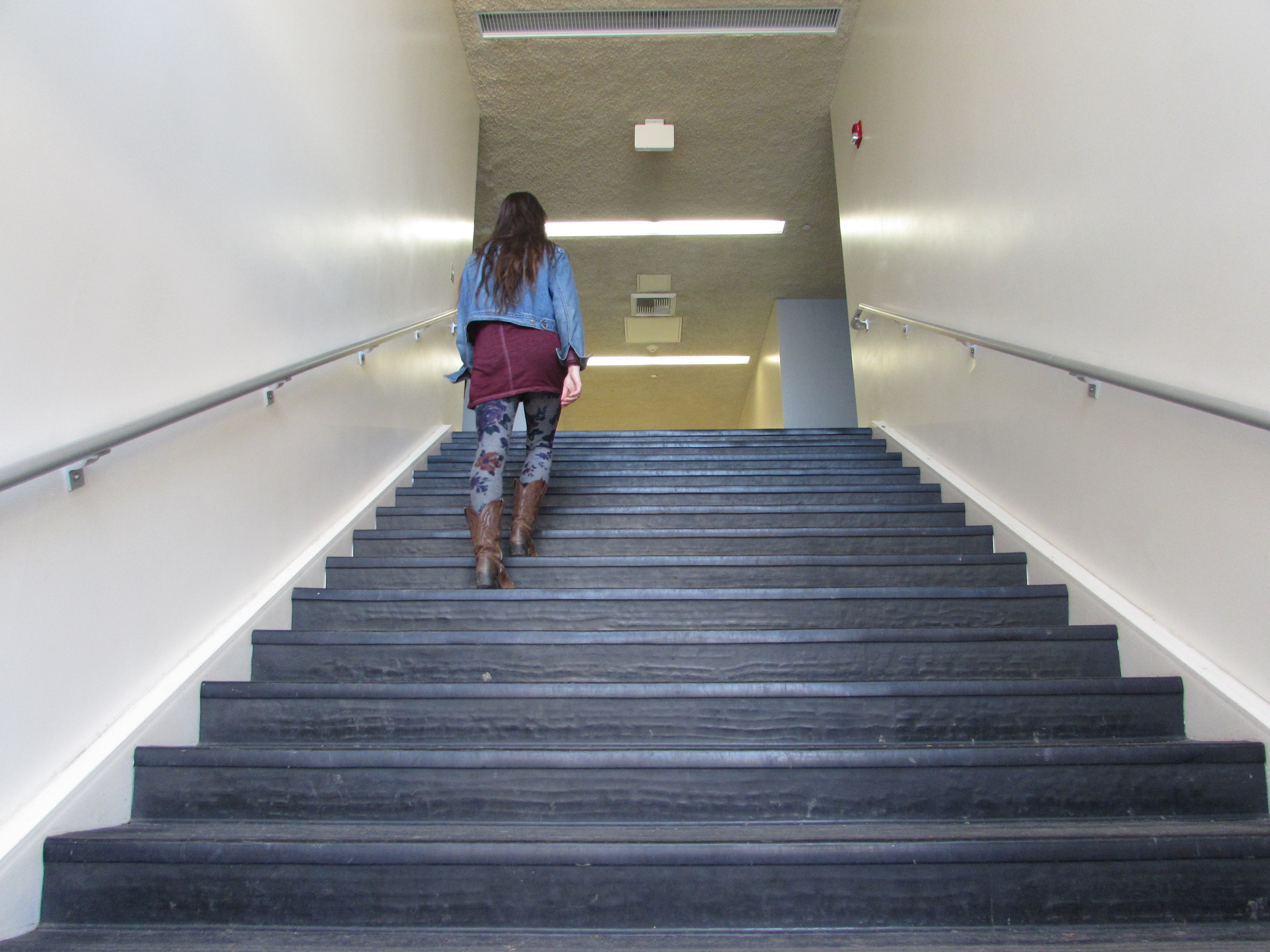