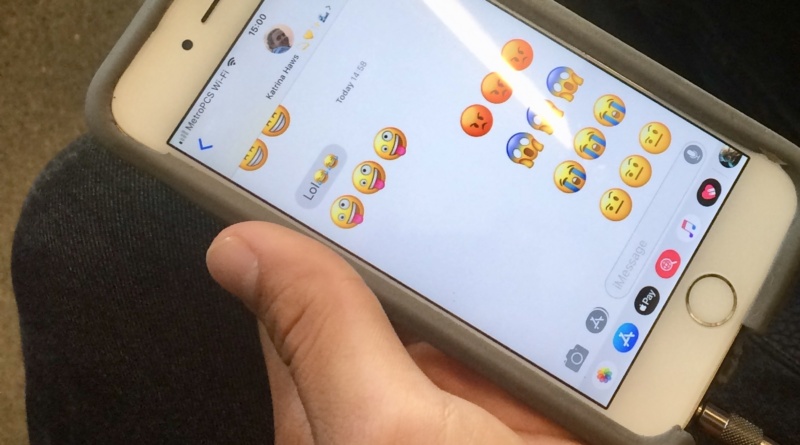 Sophomore Tai Hackett whips his iPhone out of his front jean pocket. Phone in hand, he punches in his password and activates the contacts app. He scrolls through his saved contacts hunting for a phone number. A burst of color and personality accompanies each name, displaying a rainbow of emoticons. In addition to each contact, Hackett pairs a few emojis to represent the person in a visual way.

Emoticons have exploded into our daily communication with there tiny perfectly round faces replacing unique human faces and expressions on text based platforms.

The vibrant symbols are sometimes extremely beneficial during text communication; but there are also potential pitfalls.

“Emojis can be useful in the right situation but sometimes are misunderstood,” sophomore Mia Mark said.

Mark recalls the unfortunate moment when she accidently sent her dad the middle finger emoji while she attempted to change the skin tone of the finger.

Mark was sitting comfortably in her mom’s silver minivan waiting for her younger brother to wrap up his swim practice when she unintentionally sent the finger her dad’s way.

After multiple attempts Mark was unable to delete the potentially offensive message.

“Love you too,” he said. She quickly apologized and luckily Mark’s dad was understanding.

The vagueness of emoticons often leads to undesirable misunderstandings according to Psychologist World.

Sophomore Riley Liu was conversing with a friend about an approaching test. Liu texted her friend the praying hands emoji.

“My friend thought I was giving her a high five when I sent the praying hands emoji,” Liu said.

The emoji depicts touching palms which, depending on the circumstances, can be interpreted by the receiver in different ways.

“I don’t usually use them because they show too many emotions that can be taken in the wrong way,” sophomore Celia Cariou said. “I used to be sarcastic when I texted and it became a habit so many people started thinking I was being rude.”

When conveying emotion, emoticons provide a limited choice of emotions to express, and do not allow for the subtle nuances or strengths of emotion we experience.

However, Emojis serve a valuable purpose in modern text-based communication. Acting as a cue to specific emotions helps the receiver to better understand the intention of the sender, explains Drew Cingel, a communications professor at UC Davis.

“I love using emojis, they can help convey what tone you’re using which is hard to do while texting,” junior Allison Metler said.

Little symbols with a universally understood meaning allow people to convey a short sentiment without writing out a complete sentence or phrase.

According to Psychologist World emoticons make the expression of emotions more concise and accessible. Emoticons provide a quick way to convey feeling. 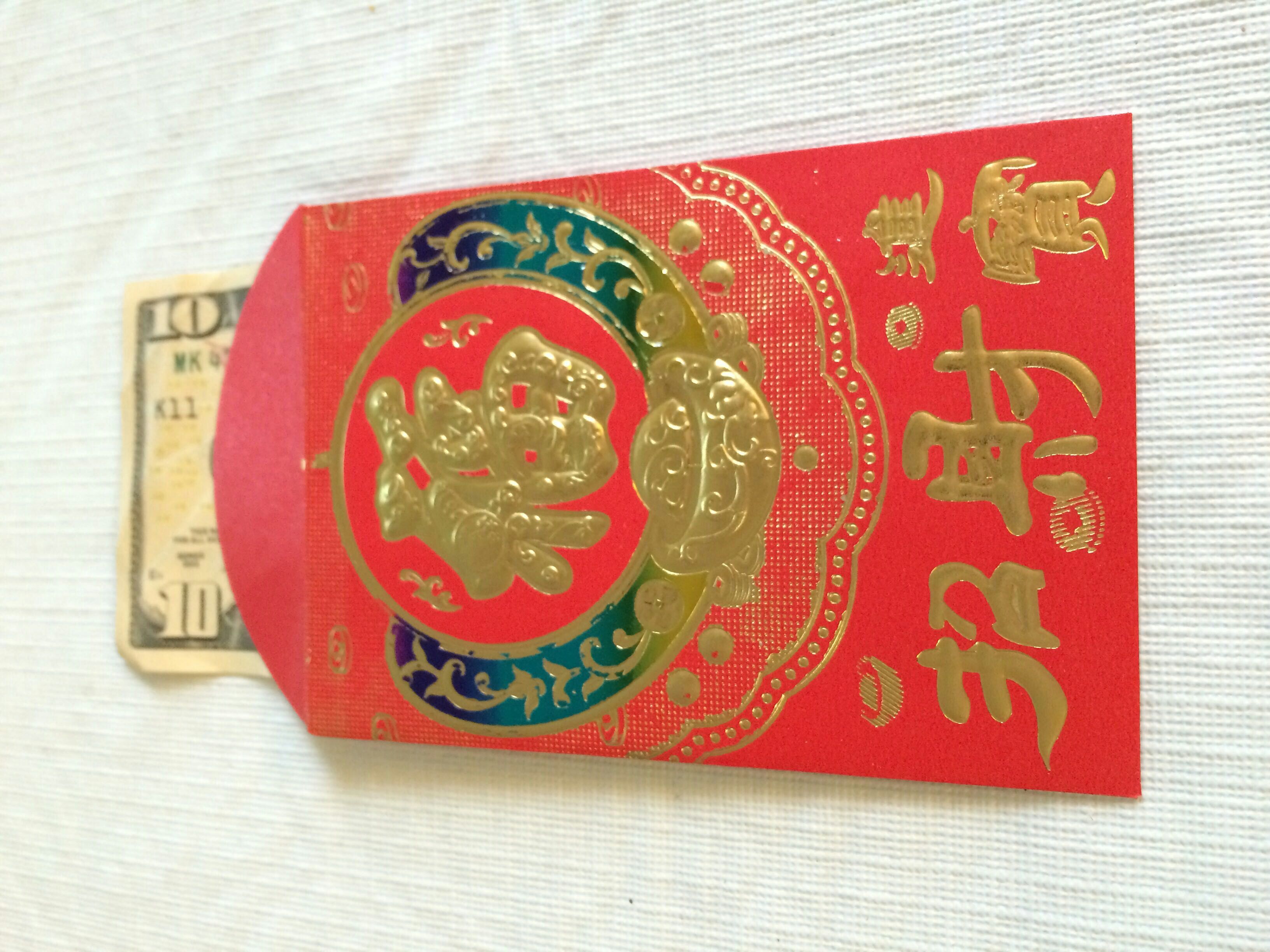 Lunar New Year ushers in Year of the Monkey