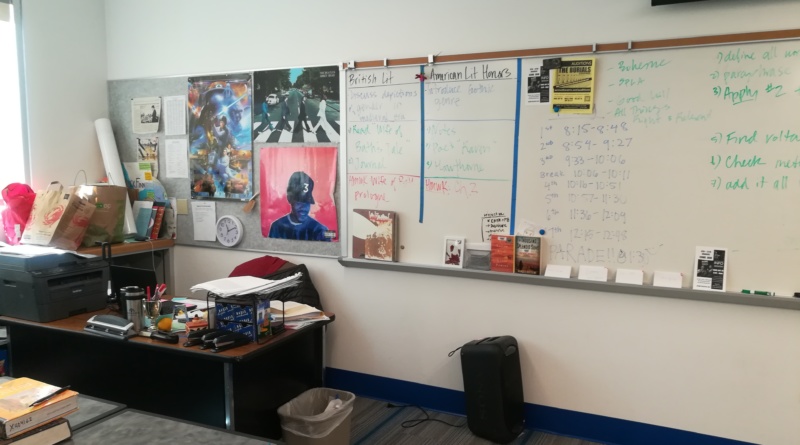 PHOTO: Much of the planning for this year’s Homecoming was done in ASC-100, the student government room.

This year’s Homecoming dance will be unlike any from previous years; for the first time ever, Homecoming tickets will be sold online.

ASB President Ben Skinner has been in charge of planning for Homecoming this year, with the theme of “Hollywood Homecoming” voted for by students.

“There’s a bunch of really cool decorating,” Skinner said. “We’re trying to make everything exciting enough so people will come.”

In previous years, Homecoming tickets needed to be purchased in person, and there would often be a line to buy them. This year, tickets can also be purchased online, so the need to wait in a line will no longer be a problem.

This new method has been tried with other events, but never before with Homecoming. Skinner has said that the members of student government “hope [that] it will increase turnout at the dance.”

Skinner recommends that all students “just try [Homecoming] out.”

“Come especially if you’re a senior,” Skinner said. “It’s not a hard time commitment, and it can really make school so much more interesting if you attend.”

In planning for Homecoming, there are different committees that are in charge of each event that is planned for the week, such as the parade and the dance.

“Planning has gone exceptionally well,” ASB treasurer Sandy McGlothlin said. “We’ve had a lot of time to get things done in and out of class and nothing has gone totally chaotic thus far.”

According to McGlothlin and secretary of spirit Graham Segel, the role of the ASB president is to create these committees, appoint the heads, delegate student government members to work in the different committees and then check in with these committees on their progress to make sure that everything that needs to be completed gets done.

“We’re ready to go, all that’s left is to execute everything starting [Monday],” Segel said.

Extra Credit Opportunities Offered To All 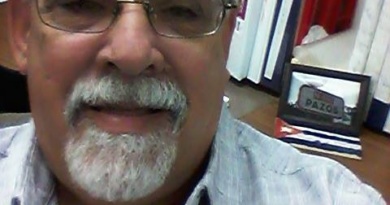 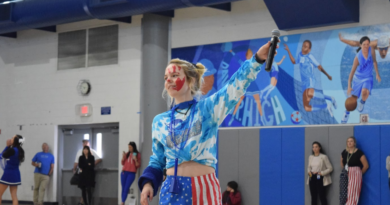 Stories from the past and present show changes in Homecoming