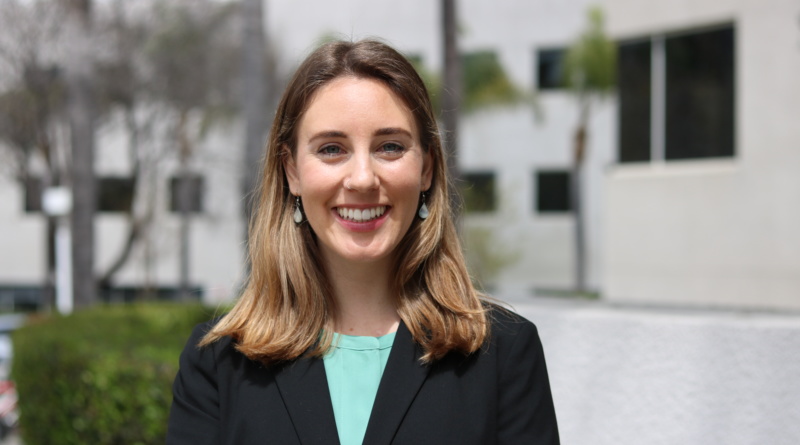 Emily Johanson, a 2009 graduate of Davis High, has been training to become an international relations lawyer at UC Irvine.

Johanson didn’t immediately know that she wanted to become a lawyer, but through a gradual process, she realized that law was something that interested her.

“I thought about it a little bit in college, but didn’t really feel ready […] Then as I continued having more experiences in graduate school and working abroad was when it really solidified,” Johanson said.

After college, she earned a masters degree in migration studies in England at the University of Oxford.

Johanson ended up loving the program. She learned more about migration, immigration, people crossing borders and people moving around.

Johanson credits DHS for sparking her interest. One of the main things that motivated her to study international relations were two courses that she took in senior year: AP Human Geography and International Relations.

She enjoyed the classes and learned so much about the world and about different language families which motivated her to go on to study international affairs as an undergraduate at George Washington University.

Law school has been a mix of good and bad for Johanson, but overall she’s been able to do a lot of things that she loves and finds meaningful. One of the hardest obstacles she had to overcome was the first year of law school.

She learned a lot in her first year, including the idea of a growth mindset. While the competition between students was high, keeping a growth mindset allowed Johanson to work for what she wanted, regardless of the others around her.

“Remember that [your] brain is flexible and malleable and [you] can always grow what [you] know,” Johanson said.