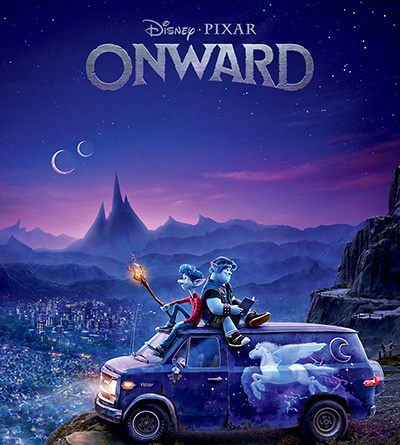 Disney Pixar came out with another animated movie for general audiences called “Onward,” which was released March 6 this year. “Onward” sticks to the movie structure seen in Pixar’s previous animated movies, including a heartwarming plot and relatable characters.

Tom Holland voices the protagonist, Ian Lightfoot, and Chris Pratt voices Ian’s brother, Barley Lightfoot. Both characters are elves in a world that is based off of role playing games like Dungeons and Dragons. However, here, the world has moved on and modernized.

The story starts on Ian’s 16th birthday. Ian is a shy kid without any close friends who goes to a stereotypical modern high school. Ian’s father died before Ian was born and the plot is primarily based off of a birthday present that was left for the brothers.

Ian and Barley’s father left a magical staff and a spell that would let them bring him back for one full day. The spell needs someone gifted with magic to perform it and a powerful magical gem called a phoenix gem. The phoenix gem is consumed by the spell.

Barley is an avid history nerd and is obsessed with the quests of old before the invention of most modern technology. He tries to cast the spell and fails; but later, Ian tries and completes half of the spell because of his lack of training. They bring back their father’s legs without the top half so they set out on a quest to get another phoenix gem to complete the spell.

The two of them set out in Barley’s beat up van to embark on a classic quest for the phoenix gem. There are many comical moments provided by their father’s lack of a top half, but those moments are offset by conflict between the brothers.

The combination creates an extremely compelling relationship between the brothers who are very different but both learn to care about one another through their adventure. “Onward’s” comical moments are very well executed and add a much needed lighter side to the movie.

It is always difficult to introduce classic fantasy elements into a modern setting, but Pixar did it very well without diverging from the values that make their movies popular.

Through compelling characters, well integrated fantasy elements and a cliche yet well written story, “Onward” is a solid animated urban fantasy for all viewers. 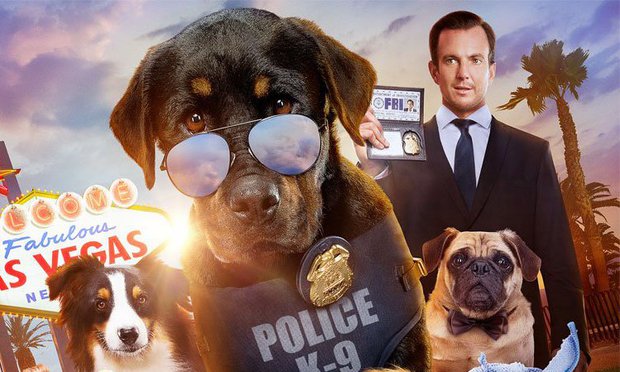