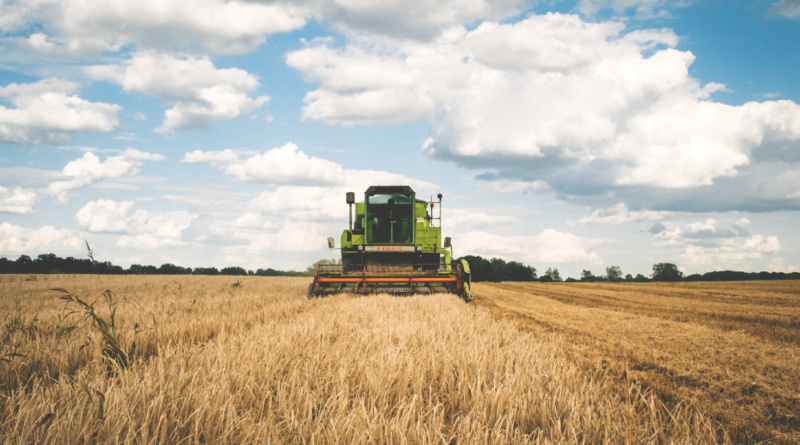 For the entire month of February, parts of California, including Davis, had no rain– an anomaly even for a place that commonly sees dry winters.

“It’s the first year in the past 50 years, and perhaps the first year ever, in which we received no rainfall [in February].  We’re on pace for the second driest winter on record, but that could easily change,” said Matthew Igel, UC Davis professor in the Department of Land, Air and Water Resources.

Davis High Biology teacher Tim Peevyhouse grows crops on his property, and had to acclimate to the dry weather.

“In my home garden and orchard, I had to irrigate in February [and] I can’t remember having to do that before. The upside is that the ground was dry enough to work in February so I was able to prep[are] for spring planting of veggies,” Peevyhouse said.

Senior Katie Borowsky planned on doing her concentration for AP Photography, or what she wants to focus on for the AP test, on water and rain. She had to pick a different topic after she was unable to get a sufficient amount of pictures.

“I started out AP [Photography]  wanting to do my concentration on water and rain, but then it didn’t rain so I had to change it to seasons. Then I still didn’t have enough pictures of the rain so I had to take my water bottle and pour some on the plants to make it look wet,” Borowsky said.

It’s been hard for Peevyhouse to produce the same amount of crops as he normally would because it’s been so dry.

“Most of my land is planted in hay right now that has not grown nearly as tall as it normally would have. It’s not irrigated, so rainfall is the only source of water for the plants. That means less crop production come cutting time in the spring,” Peevyhouse said.

Igel says this could be linked to climate change, but it’s impossible to know for sure.

“There is some evidence to suggest that the kind of weather patterns that result in dry winters in California could become more common as the planet warms. So, there certainly could be some contribution from the warming climate to our dry conditions, but it is difficult to determine what the contribution is,” Igel said.

Senior Maya Dhond doesn’t like the rain and, although she is concerned about the dry weather in California, she’s felt happier and more productive without it.

“The lack of rain is really concerning to me because we usually have a decent amount in February and to have none is bad news for the climate,” Dhond said. “I’m generally more productive when it’s warm and sunny because I just sit inside when it’s cold and raining so the lack of rain got me outside a lot.”

Although it’s been dry, California doesn’t have to worry about entering a drought just yet.

“For a drought to become severe, it takes multiple seasons of below average precipitation.  So while all of Yolo County is ‘Abnormally Dry,’ we’re a long way from the kind of drought we saw in 2014-16,” Igel said. 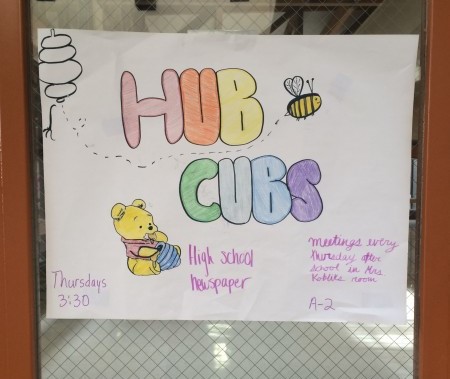