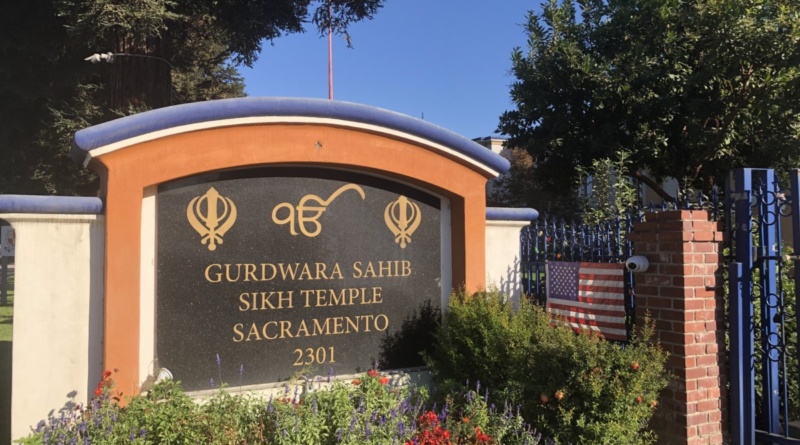 The Davis community does not have its own gurdwara, a Sikh place of worship, or a large number of Sikh students at Davis High. It does, however, have Indian students with Hindu roots curious about exploring their connections to Sikhism.

Sikhism is a religion that was founded in modern-day Pakistan by Guru Nanak, or “teacher Nanak.” Nanak’s teachings are recorded in the form of hymns alongside the works of other Sikh Gurus, Hindus and Sufi Muslims in the Guru Granth Sahib, the Sikh holy book.

Sikh’s believe that there is one God that resides in everyone and everything. They also believe in the importance of meditation and place heavy emphasis on the equality of all people.

DHS junior Apurva Mishra’s extended family is from Punjab, one of India’s northern states. Punjab has a majority Sikh population and Misrha’s connections to Sikh family friends has encouraged him to explore his connection to the Sikh community by attending services at the gurdwara in West Sacramento.

“It feels like a lot of a family when you go […] if you’re religiously different there’s a lot of openness and they have a lot of things they revere, but you can feel really comfortable being there,” Mishra said. Mishra appreciates the teachings he learns at the gurdwara, such as the equality of all people and the importance of generosity.

Senior Unnati Uppal, who has Hindu roots, also attends the gurdwara. “The main two areas are the prayer room and a cafeteria kind of place. Usually you’d go to the prayer room first where you take your shoes off, […] then they provide head coverings. […] Inside it’s a big room where you pray,” Uppal said. The service is mostly conducted through song. On Sundays, a free meal is provided in the langar, or community kitchen.

DHS alumnus Jaspreet Baath is a practicing Sikh. “There’s different levels of people practicing Sikhism. […] I guess you could say the same thing for any religion,” Baath said.

Baath finds that many are drawn to the gurdwara for the community. “Going somewhere where everyone has a similar aspect is a dope thing. […] There’s people that look like you and they don’t necessarily have to be Sikhs,” Baath said. 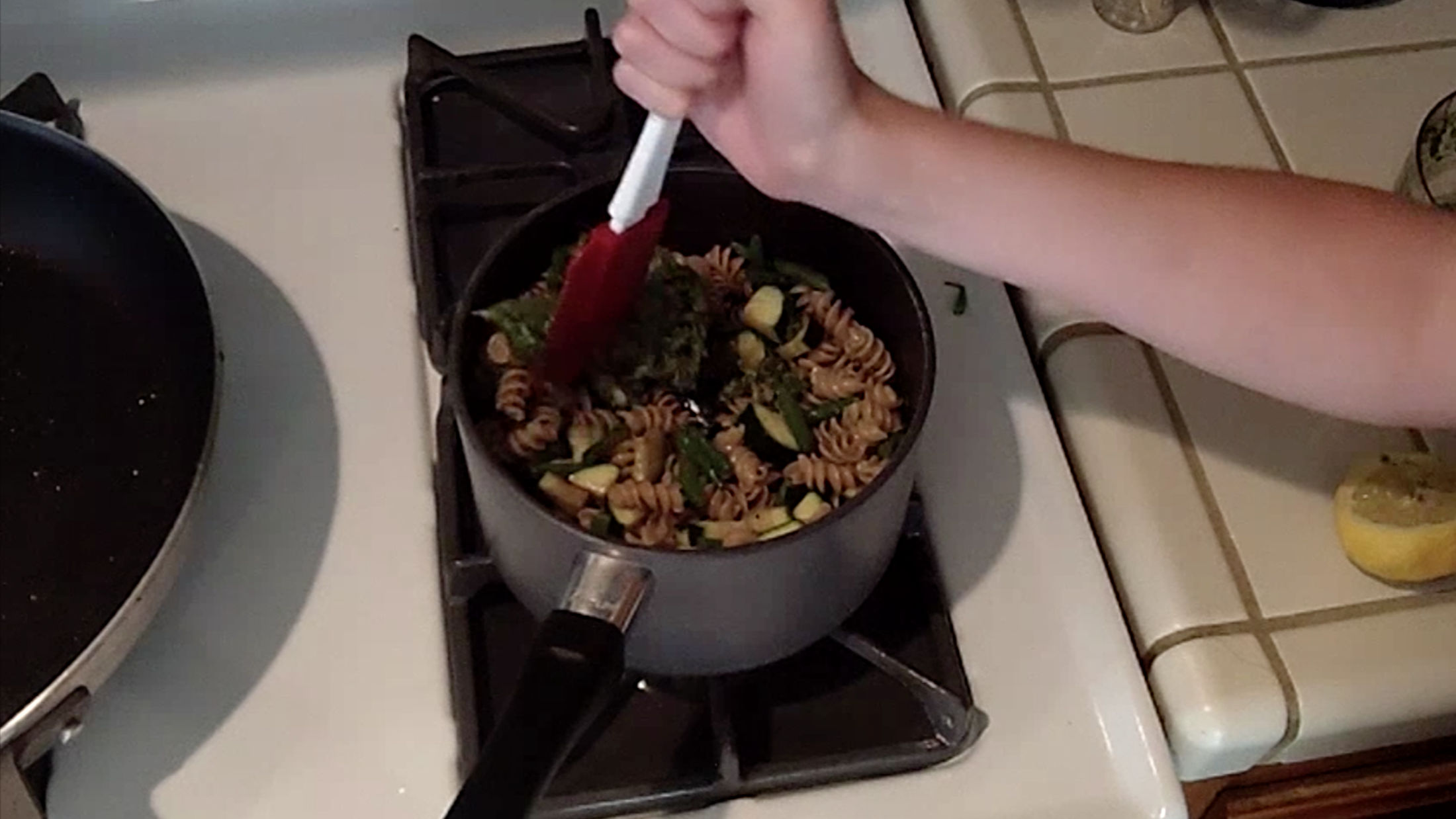 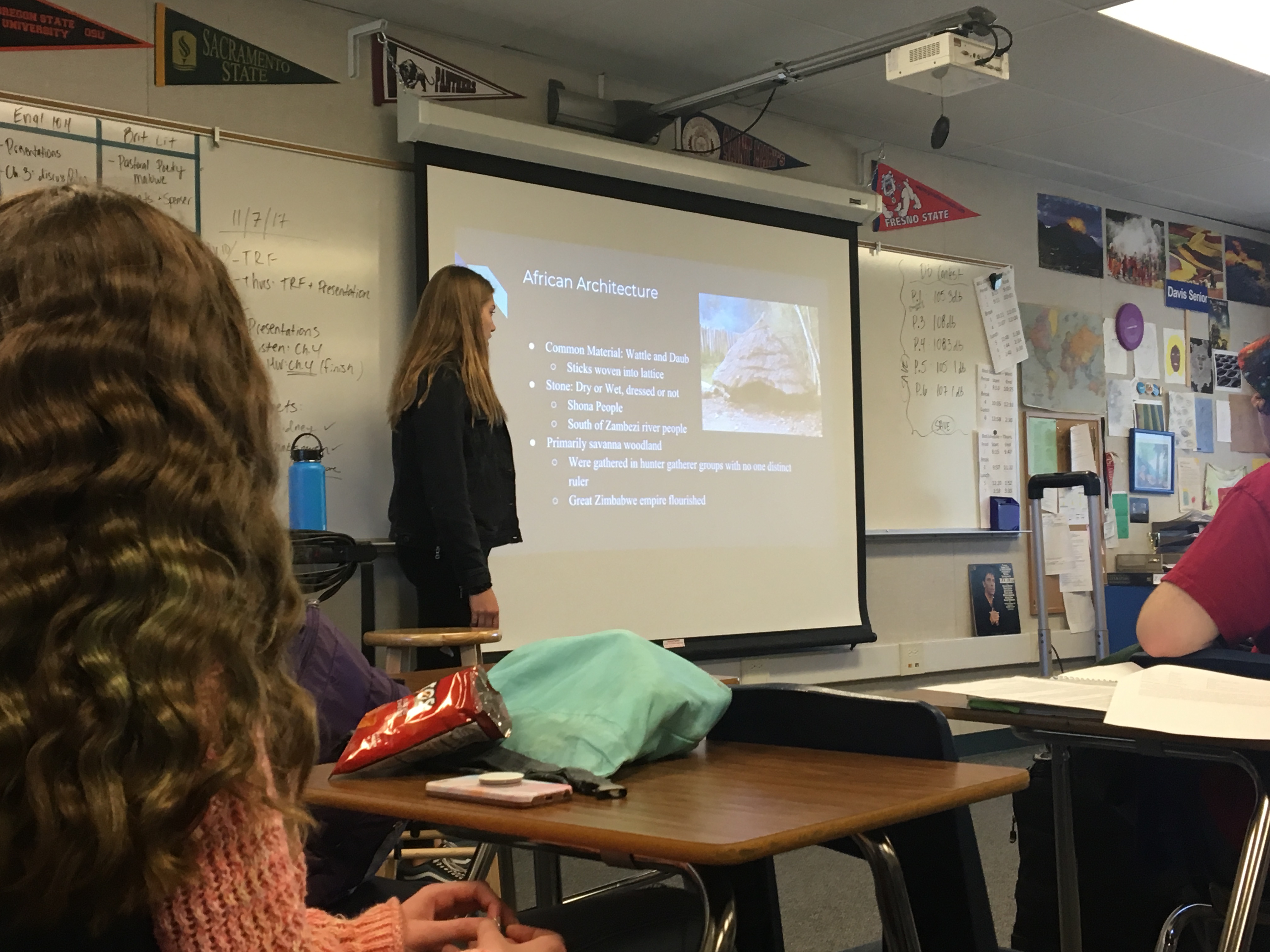