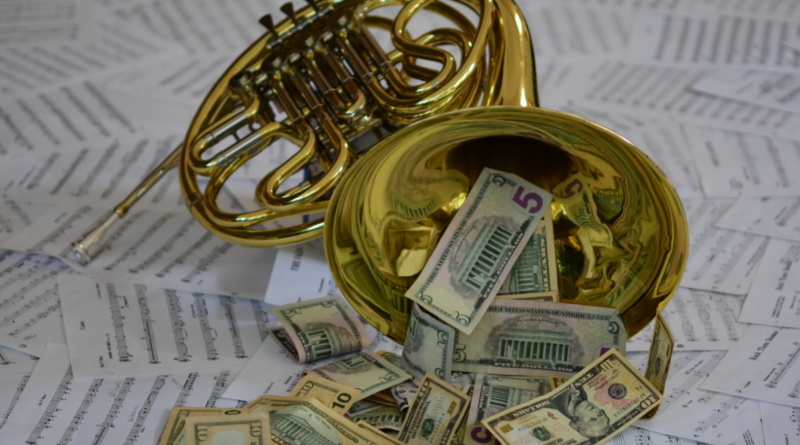 The Davis High band boosters are organizing a committee to prepare for possible funding cuts due to the impact of COVID-19. The categorical funds from parcel taxes that pay for these programs may decline due to the economic downturn, according to Thomas Slabaugh, the DHS symphonic and concert band director. This will necessitate the exploration of alternate modes of funding.

Band booster Stephen Inouye is organizing the planning committee with fellow booster Jamie Anderson. Inouye started playing clarinet in Davis in fifth grade and helped pass the first parcel taxes when he was a student at DHS in 1986. He expects the committee to be a group of around 10 parents and band booster members.

“We don’t even know if there will necessarily be a problem or not,” Inouye said. “[But] not being prepared can lead to trouble.” According to Inouye, the committee will prepare funding alternatives based on “data and facts” to support the program for the 2021-22 school year.

Slabaugh experienced budget cuts when he was teaching at American River College and Sierra College, and expects that band will have budget cuts in 2021. “The first program that goes in this region […] is music,” he said. “What has kept Davis safe in those recession spirals is [parcel taxes].”

According to Slabaugh, the music program doesn’t receive much funding from Davis Joint Unified School District in the first place. “[Orchestra teacher Angelo Moreno and I] had to give up our materials budget, both of us, for one academic year to buy [the conductor’s podium and music stand] because they weren’t going to replace the one that was falling apart,” Slabaugh said.

Deputy Superintendent Matt Best says that not much is known about the budget next year. The state funding is usually based on attendance and student count, but, due to COVID-19, the current funding is based on attendance from February. This provides a larger budget than if the state used current student count, because DHS has 250 fewer students due to COVID-19 when compared to last February.

Slabaugh hopes that, when the final budget numbers are in, music will still be a school district priority.

He believes that music helps students think creatively and apply their ideas. “Music requires not only the ability to think about it but you have to do it. You don’t have a choice,” Slabaugh says. “Because everything we do is about creating art from little black smudges on white paper.” 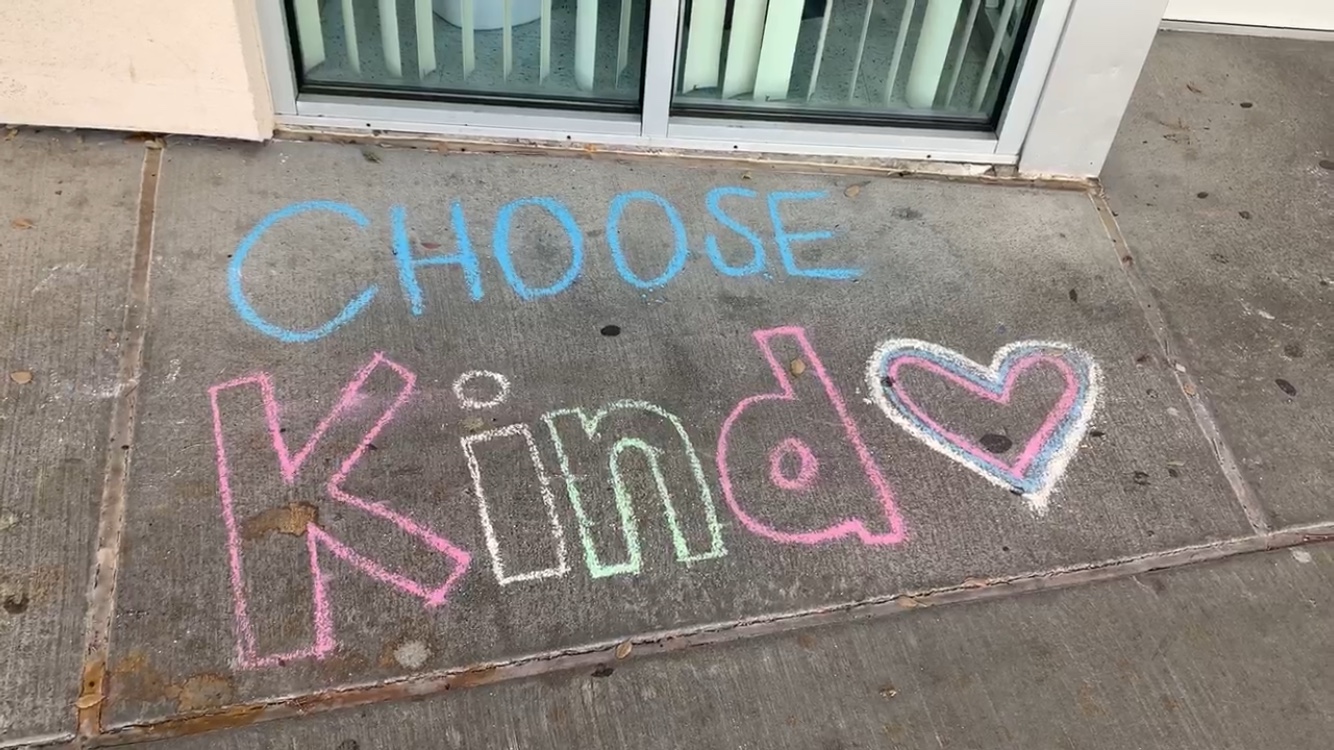 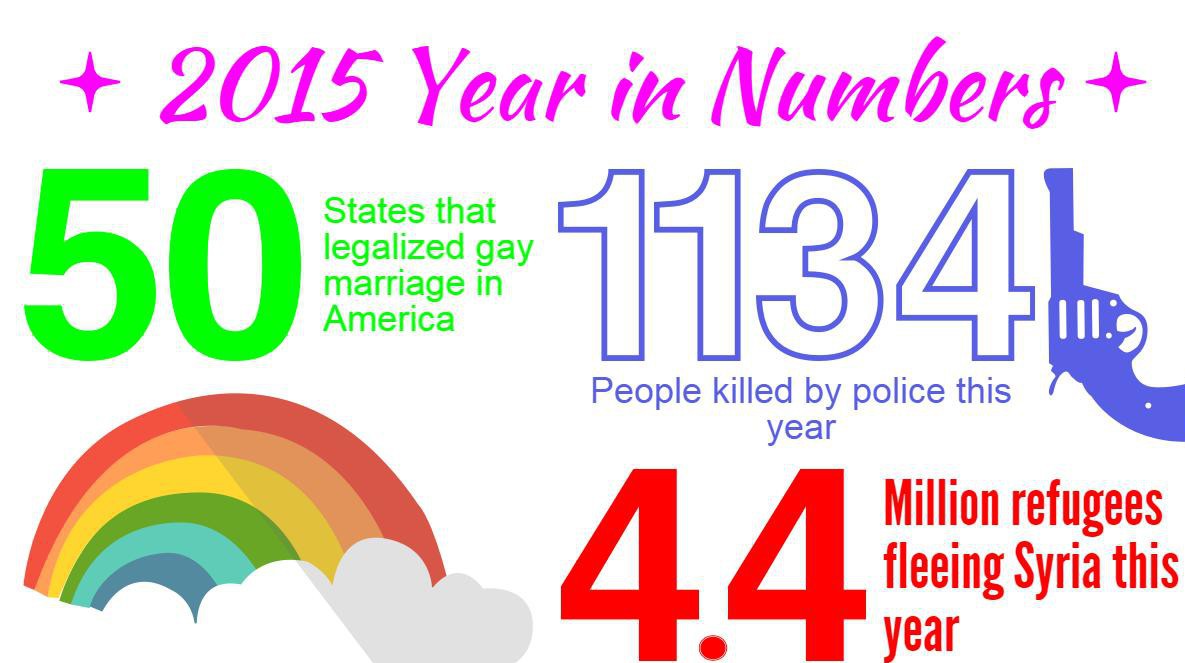