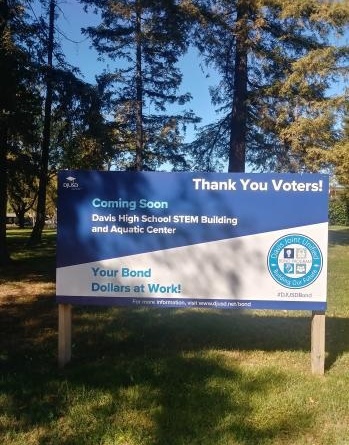 DHS was given $3 million from the state, from funds set aside by the Proposition 51 CTE Facilities Program. An additional $3 million came from DJUSD, decided in early October. The money will be used to construct new facilities for the agriculture, automotive and robotics programs.

Specifically, the money will be used to modernize the agriculture and transportation facilities, providing new amenities such as handicap access, restrooms, shade structures, a compressed air system, improved health standards for the barn, as well as general improvements and updates.

“I envision modern learning spaces for students in all three agriculture pathways […]  These facilities will support the successful transition of students from high school into the growing and changing opportunities found locally and globally in agriculture,” agriculture teacher Alexander Hess said.

The robotics program will be using the funding to construct a completely new facility for their students. The building will be located on the south side of the M1/M2 complex.

Citrus Circuits is a Davis-based robotics team led by Steve Harvey, one of the DHS teachers who spearheaded the grant proposals. The team stands to gain a great deal from the new facility, which it will use for much of their operations. Currently, the team is mainly funded through corporate sponsorships, and this new facility will allow the team to reach new heights.

The new facility will “give our growing team […] the space we need to operate effectively and safely, allow for expansion of our CTE program and expand our outreach, particularly our Davis Youth Robotics program,” Harvey said.

This grant is the product of over four months of lengthy planning by a leadership group composed of CTE teachers. “Mr. Thayer, Mr. Hess and Ms. Lindsay and Mr. Harvey devoted many hours working with designers to think about the future of our CTE programs and the ideal plans for improving our programs and expanding student participation,” Principal Tom McHale said.

The group worked extensively with the district grant writer and came up with the cost estimates for equipment included in the proposal. They also reached out to local industry and business partners to ask for their support in the grant proposal.

The DHS CTE program was selected through a competitive grant process. The school was chosen because “the regional labor force analysis shows Ag, Transportation and Robotics remains a strong area for jobs for our DJUSD students once they graduate from High school,” CTE coordinator Garry Pearson said. Additionally, two of the programs supported by the grant, agriculture and transportation, had not had their facilities updated in over 30 years.

The district administration has not yet established a timeline for the construction of the new facilities. 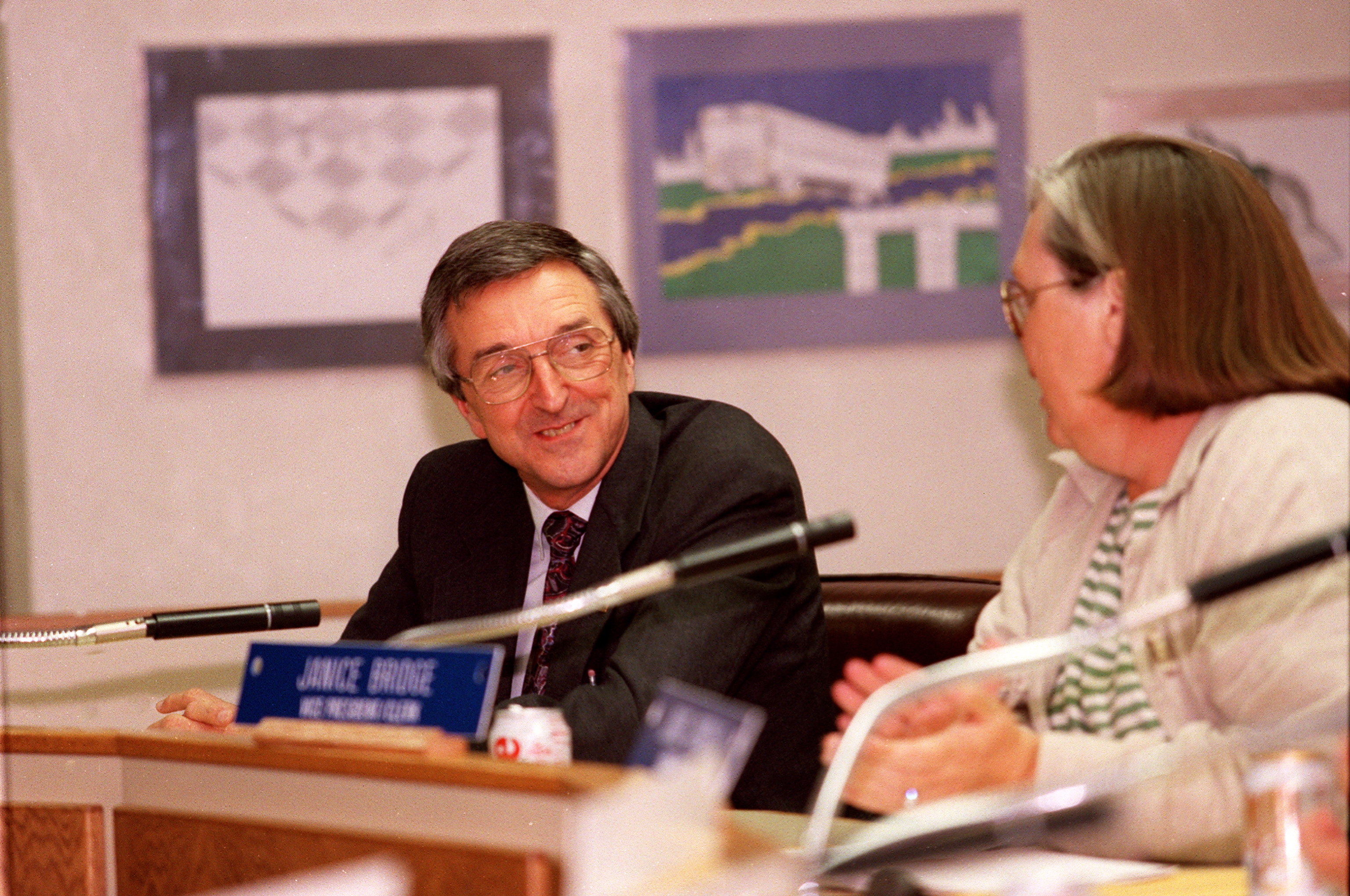