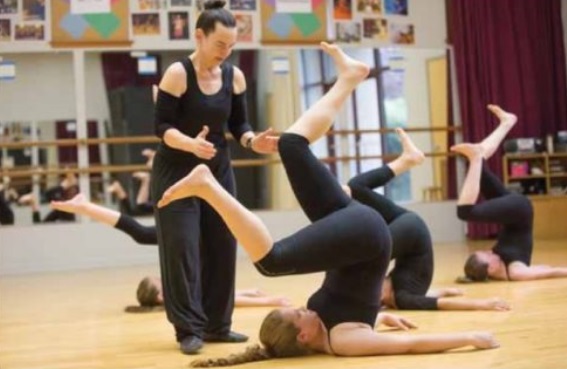 PHOTO: Pamela Trokanski teaches dancers new skills in one of the classes at her studio.

Long-time Davis resident Pamela Trokanski had no idea that dancing was going to be her life and career. Yet, she is now entering year 36 of teaching dance.

Trokanski moved to Davis from New York in 1984 and opened up a dance studio downtown. She was trained in several styles ranging from Afro-ethnic, ballet, jazz and modern dancing. Trokanski began teaching at Davis High a year later in 1985.

Coming out of high school, Trokanski didn’t know what she was going to do with her life. “Life takes you on some interesting journeys […] and I knew that I needed to move away,” Trokanski said.

Initially describing herself as a very shy person, Trokanski was a visual artist, being able to “just put it on a wall, [so] nobody’s going to look at you.” She then realized after majoring in studio art and English that it was “the most useless degree, in terms of getting a job,” and went back to get her teaching credentials.

Dancing didn’t occur to Trokanski until her twenties, only when she was brave enough to try it. “I just love moving. It centers you, it grounds you. […] Dancing changed my life in a lot of ways, [… it] gives you a sense of presence in the world.”

Learning how to dance on stage was huge — helping her with job interviews and even becoming a better teacher.

Mayah Moore is a sophomore at DHS and student of Trokanski. “She’s a unique teacher in the way that she uses a lot of analogies and tricks and tips to help learn choreography and perfect their dancing,” Moore said.

Trokanski also balances out her life of dancing with managing a business infrastructure. “I have come to love math,” said Trokanski in regard to developing online and in-person programs alike. “Numbers are nice and clean and they’re not smooshy like people.”

Figuring out how to run her classes through Zoom in the light of COVID-19 has been a new challenge for Trokanski. She closed down the studio in March and expected for things to open back up in two weeks. “We were so young,” she said.

Even with the difficulties faced, she still manages to find ways to disconnect and take a break amidst her intensive life as a teacher. “I like computer solitaire,” she said. “It cleanses my brain and reading does the same.” 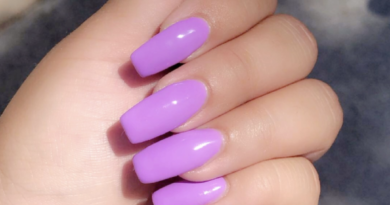