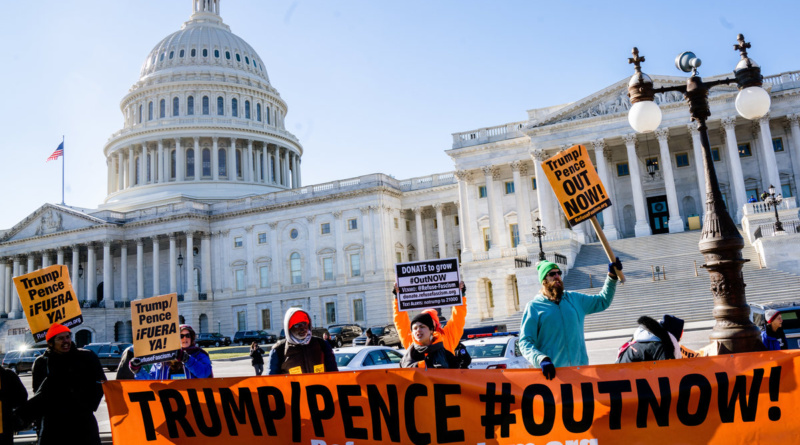 PHOTO: In response to the Jan. 6 Capitol Assault, many citizens and lawmakers are calling for a second impeachment of President Trump (Victoria Pickering via Flickr).

Though the violent storming of the Capitol on Jan. 6 has been widely condemned as an act of domestic terrorism, national leaders’ opinions have diverged on what measures should be taken in response to such an unprecedented attack. This partisan divide has been echoed by political groups within Yolo County.

Indivisible YOLO, the local chapter of a grassroots organization aimed at electing progressive leaders and resisting President Trump’s agenda, has taken swift action in response to the attack, calling for the president’s impeachment and removal from office.

“What’s most important is that we protect our democracy by holding people accountable for their actions, and that not only includes the people who physically were at the Capitol invading it, but all of the leaders who led them to this point, starting, of course, with the president,” said Emily Hill, a member of Indivisible YOLO’s steering committee.

Even just a week away from President-elect Biden’s inauguration, a second impeachment and subsequent removal could have significant implications for the sitting president, barring him from holding public office in the future.

“Right now, there’s nothing stopping Trump from saying, ‘I’m gonna run in 2024.’ Hopefully, he’ll be permanently prosecuted for any number of his numerous crimes,” Hill said. “We really have to have a strong response and take this movement out at the knees.”

Immediately after the D.C. incident, the Indivisible YOLO team began reaching out to community members, asking them to call U.S Rep. John Garamendi’s office and urge him to support impeachment.

On Jan. 7, Rep. Garamendi joined the list of more than 200 lawmakers calling for the president’s impeachment. With a Republican-controlled Senate, however, the question of whether or not this resolution will go through is still up in the air.

Dan Brown, chair of the Yolo County Republican Party’s executive committee, rejects impeachment as a valid course of action, baselessly asserting that the Jan. 6 Capitol assault was an orchestrated attack led by members of Antifa, a left-wing, anti-fascist political movement.

“[The impeachment initiative] shows their inability to use common sense. They [want to] impeach the president not because of what he’s done, [but] because they are scared to death he’s gonna run again in 2024. As far as what he did in just four years, and the things that he’s achieved, it’s better than any other president since Reagan,” Brown said.

The FBI announced on Friday that there had been “no indication” that the riot had been spurred by Antifa members disguised as Trump supporters. 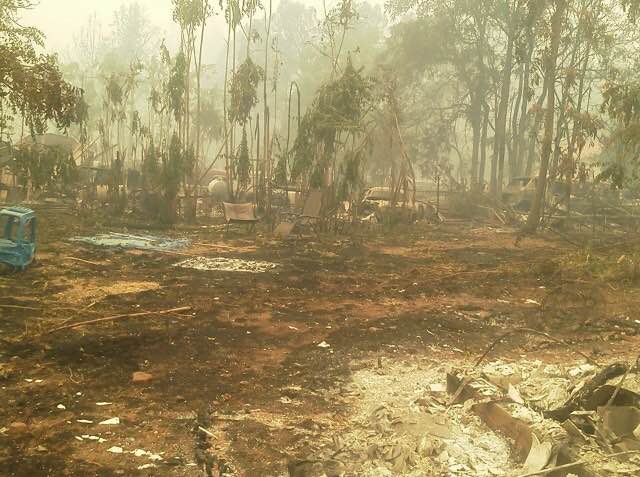