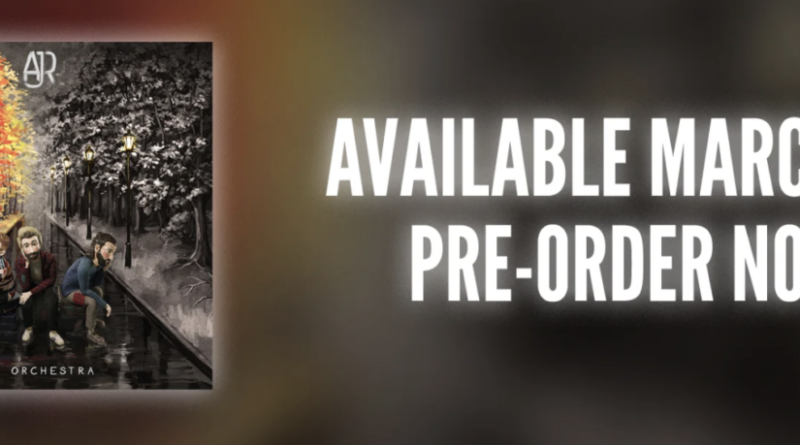 Back in March, senior Russel Brandt hopped on Fortnite at a designated time to watch rapper Travis Scott perform virtually. “The concept of having a concert in a video game […] is just really funny,” Brandt said. “You’re not in a huge stadium with thousands of people getting hyped, you’re at home yelling at the TV in your living room.”

However, Brandt admits there were some positives to the setup. “There wasn’t a sweaty 40-something dude bumping into me the whole time,” Brandt said. And, with gaming graphics, the concert contained creative elements like vibrant colors and the larger-than-life Travis Scott character.

Senior Gabi Skilling attended an online AJR (indie pop band) concert back in December, and also notes the visual effects factor. “They played a lot with having different camera angles and working with digital art,” she said.

Unlike Brandt, Skilling purchased tickets for the concert. For around $20, she could watch an hour of “pregame” interviews, the actual performance and behind-the-scenes clips. “You could clap, you could press a button and it would cheer for you, and press another and it would do a stomping noise,” she said.

Junior Pratheeka Budamagunta is a member of the DHS Advanced Treble Choir. “You don’t get the same adrenaline that you get on stage,” she said. But according to Budamagunta, “all in all, the concert went great.”

Skilling encourages others to attend online concerts “if [they] want to have some friends together [over Zoom] and watch it like a show.” Brandt awaits a future Fortnite concert: “[Playboi] Carti next,” he said. Budamagunta anticipates more choir concerts in the coming month. 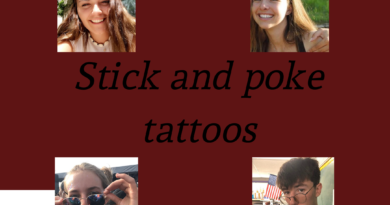 Students give and receive stick and poke tattoos 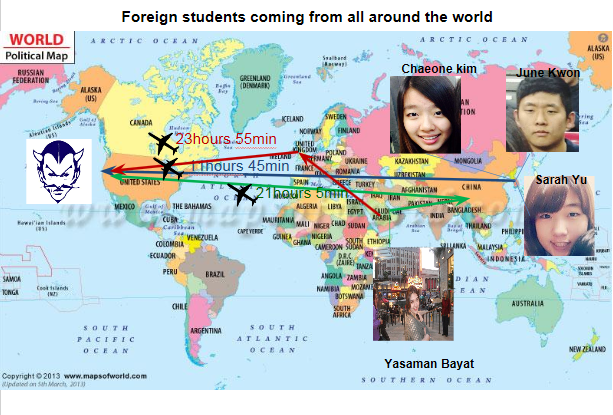 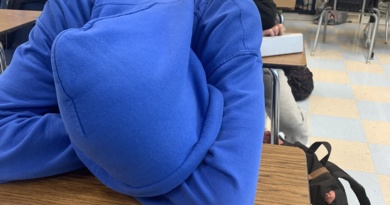