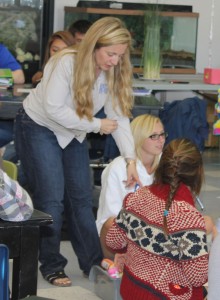 Teacher Amy Schulte bid adieu to her students, animals, and plants on Sept. 16 before departing to greet the agriculture department at Tracy High School.

According to Freeman, Schulte was lively, understanding, funny, affable, and generous both in and out of the classroom.

“Whenever she saw me in the hallways she would wave or say ‘hi’; and she did that with all her students, not just the ones she knew longest,” Freeman said.

Rosen discovered that Schulte had a profound dedication to learning, which made class easier.

“If you wanted to learn something, Schulte would make it happen,” Rosen said.

According to Warnock, Schulte had the agricultural knowledge and the right attitude to make class fun.

“She always went out of her way to help individual students succeed, and always tries to really get to know her students. People were always happy to come to her class,” Warnock said.

Schulte opened the doors of agriculture and the Future Farmers of America (FFA) to Rosen, Freeman and Warnock, who all believe that the agriculture department will change without her.

“She has a passion and drive that you aren’t going to be able to replace,” Rosen said. 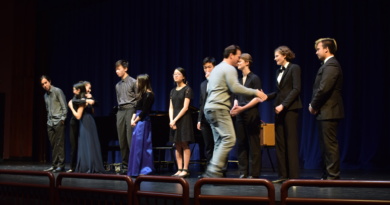 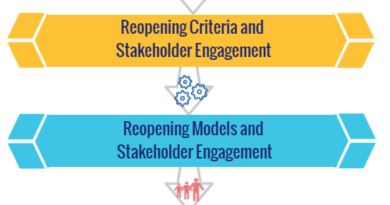 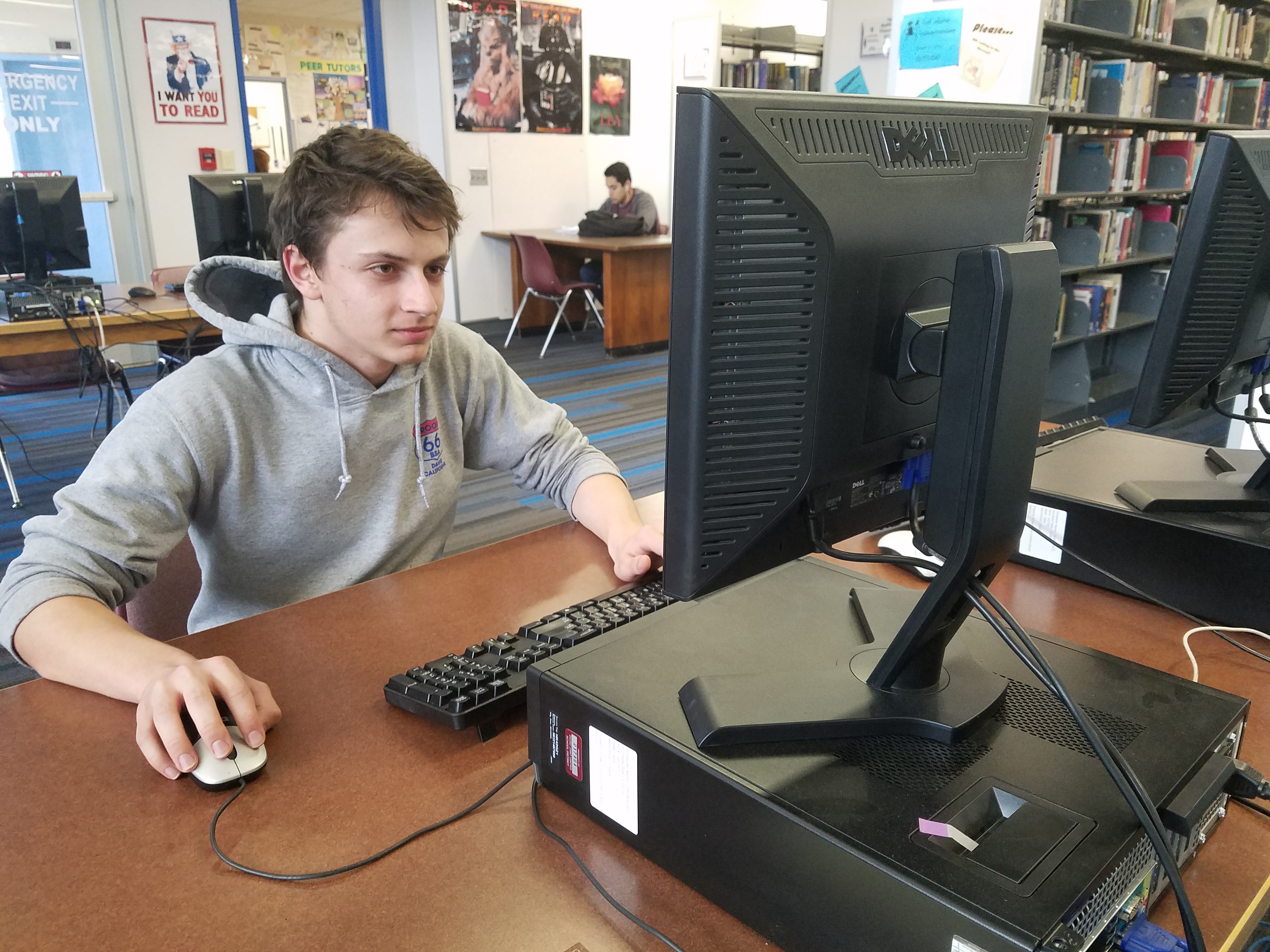