Senior Ilanko Nataraajan hit a three-pointer in the last five seconds of the game to seal a very close victory.

Nataraajan had eight points on the night. Junior Kevin Sorensen led the Blue Devils with 21 points.

According to junior Tommy Slabaugh, the team did not easily coast through the game; the Blue Devils were never up by more than nine points.

“We fought hard […] We had to persevere because the game was tough and we had to push through,” Slabaugh said.

The leading scorer for Vacaville was Daviota Dixon with 24 points.

The Blue Devils’ next game is against Liberty High School from Madera, Calif. on Dec. 1 in Morro Bay.

The DHS men’s and women’s basketball teams play Vacaville every year in the Foundation game. All of the proceeds from the game go to the California Interscholastic Federation (CIF). 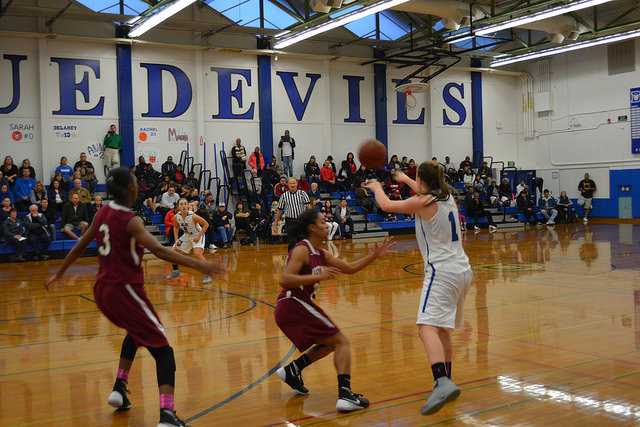 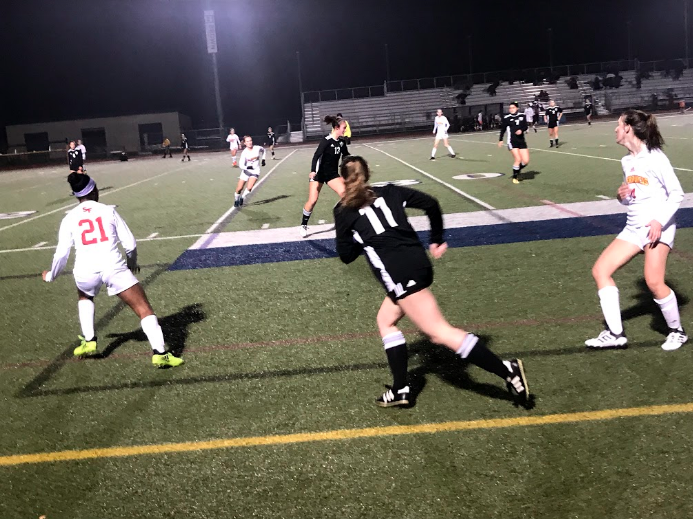