Students zoomed to the quad Wednesday, May 29, at lunch to admire the new, and old, gleaming pieces of metal we regular folks like to call cars. The Davis High School car club, advised by mechanics teacher Robbie Thayer, put on the show.

Senior, Pj Contini, president of the car club and this year’s winner for best engine in the car show, offered to take this event over when Student Government dropped it last year. He believes that the show is an important attribute to the club’s success.

“We wanted to continue [the car show] because it’s a fun event and it brings awareness to the high school that we are here and that we are an active club,” Contini said.

The cars in the show win through two different methods: popular vote or judge’s favorite. The three judges can select the car, or it can win the popular vote from DHS students. Because the car show hosts student and non-student cars, the club works hard to make the competition as fair as possible.

In other words, they do not want the advantage to lie with “parents that have more money and resources to buy nicer cars,” Thayer said. 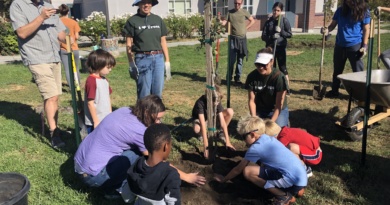 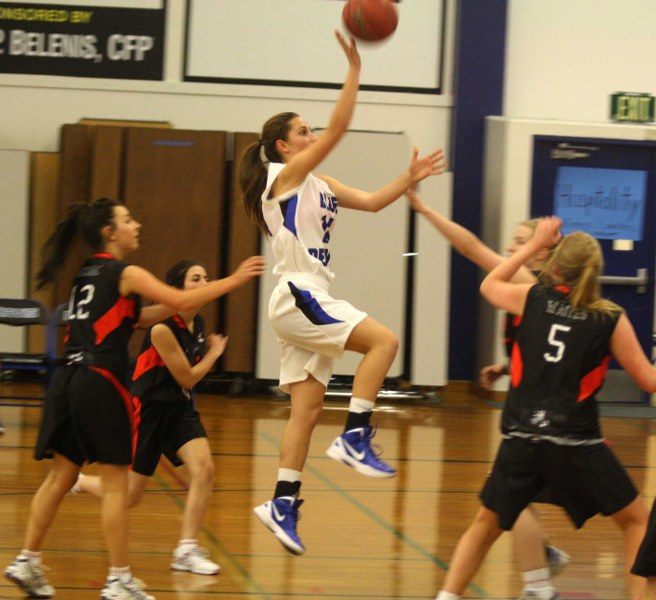