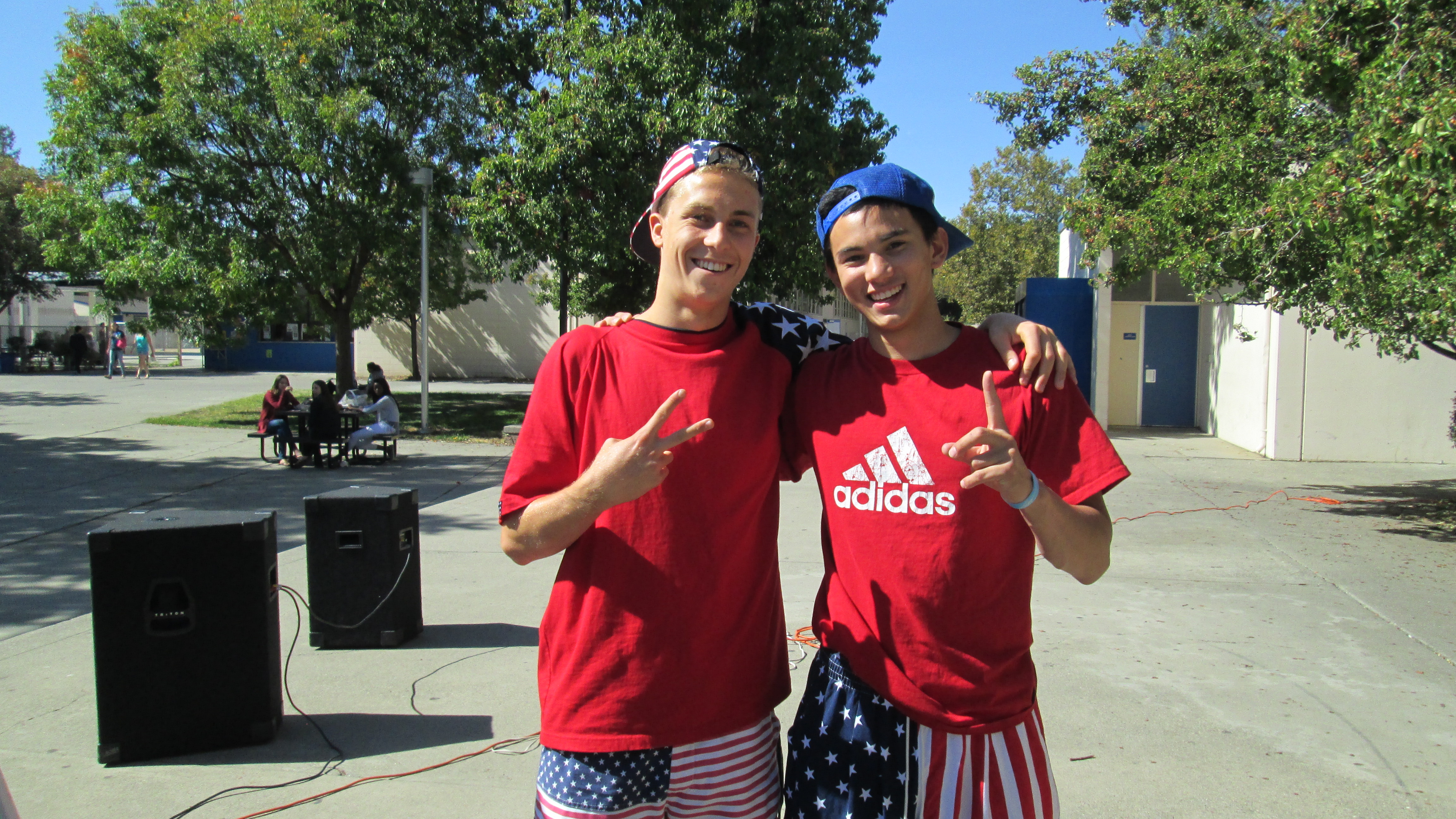 Homecoming has arrived at Davis High, bringing a dance, a parade, and lunchtime activities for students to participate in. None of this would be possible without the work of the student government class.

Morgan noted that his students have been working hard organizing the parade.

“They work with the police department to get a permit to shut down the streets […] there’s a lot of outreach to different clubs to see who wants to be in the parade,” Morgan said.

Junior Sydney Maguire, the leader of the dance committee, explains the work involved in setting up the event.

“We organized ticket sales, made decorations, and worked with the PTA […] It was a huge success,” Maguire said.

Student government also plays a role in the half-time show at the homecoming varsity football game.

“We have an extended half time and we’ve got a class relay, performances by the dance team. Student Government announces senior royalty,” Morgan said.

Morgan mentioned that the half-time show requires a lot of effort from his students.

The Student Government is not just limited to after-school events. They are also in charge of planning and hosting lunchtime activities each day of the week leading up to the homecoming game.

“We do a lot of work during fourth period, and some outside of school,” senior Ben Crook, leader of the lunchtime activity committee, said.

These activities are designed to get students involved with their school and to be proud of it.

According to Crook, “school spirit is super essential” and even if he was not in student government, he would “definitely get dressed up” for spirit week. 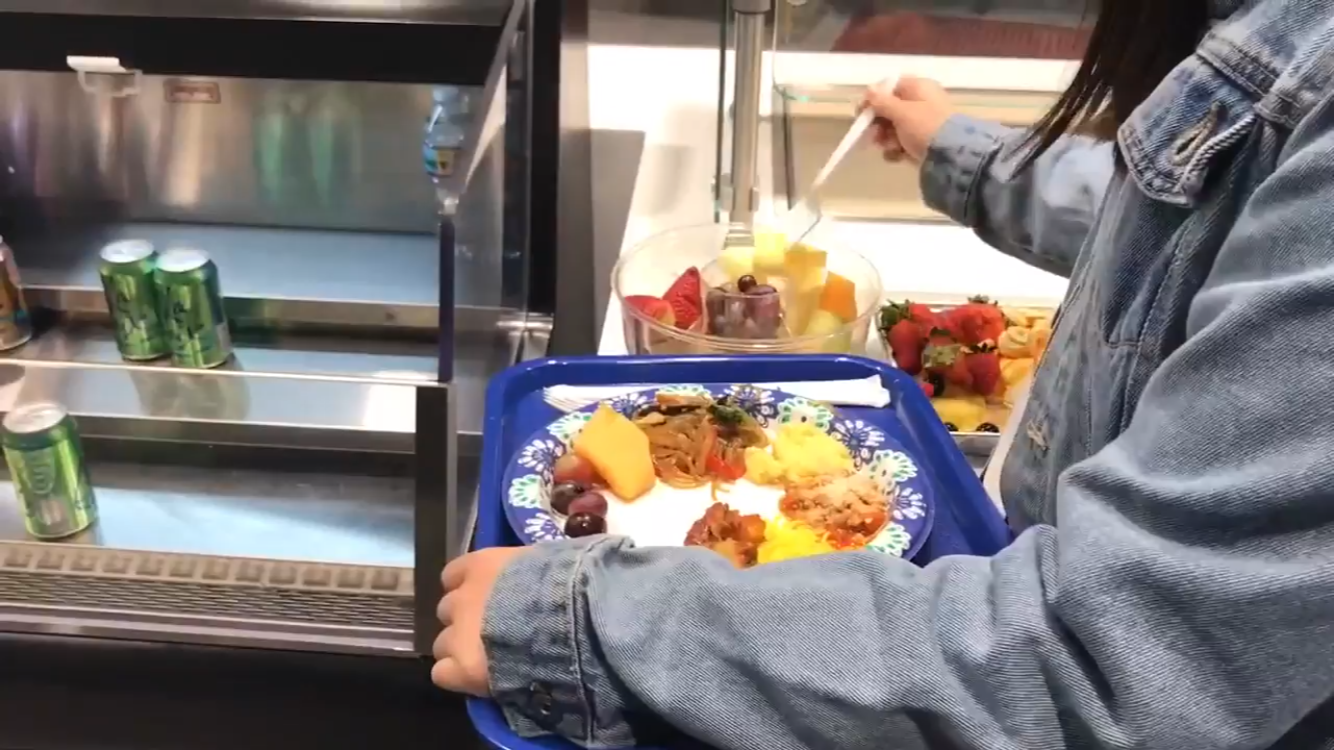