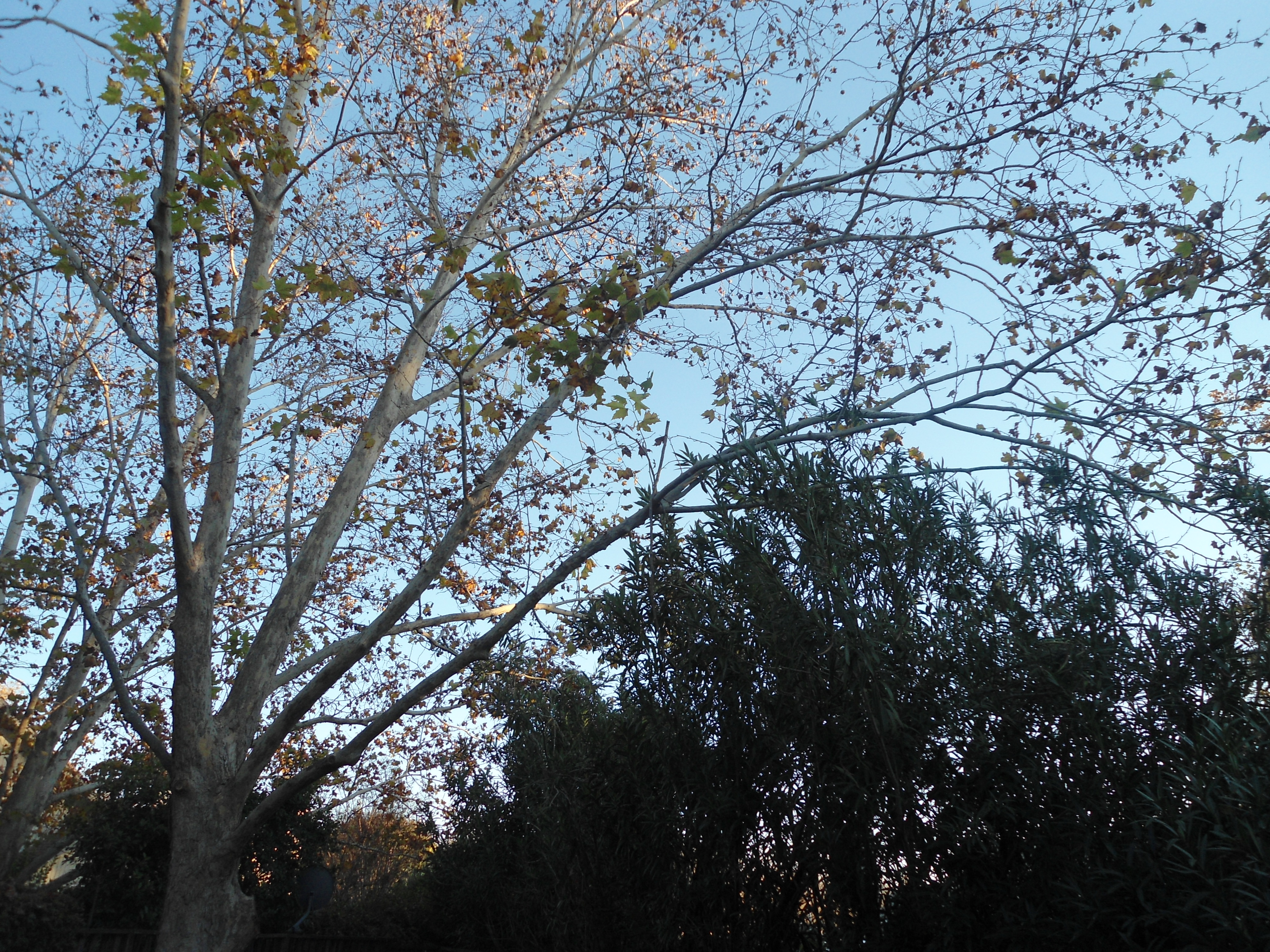 It is that time of the year: the leaves change colors, the breeze blows, it is dark out longer and the days are shorter. Although the change in weather from the hot summer heat to cool fall days makes some people happier and more comfortable at school, others struggle to even leave their home in the morning due to the effects of seasonal affective disorder.There are people who are negatively affected by the short, dark, cloudy days with least amounts of sun.

“I’ve noticed that peoples’ moods change with the offset that winter is coming and the days are shorter with darker mornings. Students’ moods seem to be elevated when they’re exposed to sunlight, and especially in the winter when the sunlight is decreased for a long period of time, you can tell that they act a lot differently,” Davis High nurse Rhona Youtsey said.

Annamarie Pilon, a freshman in college and a DHS alumni, suffers from Seasonal Affective Disorder, also known as SAD.

“Seasonal affective disorder has negatively affected me in a lot of ways; emotionally, socially, and academically are probably the three main aspects of my life it has affected the most,” Pilon said.

Like any form of depression, symptoms vary person to person. For Pilon, some of the most obvious symptoms are lack of energy, irritability, tiredness (both emotionally and physically), and loss of interest in things she normally liked doing such as hanging out with friends and exercising. One of the main symptoms is low motivation.

“Sophomore year was definitely when I reached my lowest point with the disorder. I remember attempting to do homework and not even being able to get past opening the textbook because I just couldn’t find the energy or motivation to put forth any kind of effort,” Pilon said.

It was hard for her to do schoolwork and physically going to school was equally as challenging for her. Most days she just wanted to stay home and do nothing.

“Now, though, SAD doesn’t affect my school performance or any aspect of my life as badly, because I’ve learned a lot of ways to manage the disorder, and it simply isn’t as serious now as it was those first two years,” Pilon said.

On the other hand, sophomore Francis Avoce enjoys the chilly weather.

“I particularly enjoy when there’s a snip in the air and when the light autumnal breeze caresses my skin,” Avoce said.

Avoce believes he does better in school during the colder months because he is more motivated to learn and it is easier without the Davis heat.

Similarly, sophomore Miles Wong, who is on the snowboarding team, likes the fall and winter season too.

“When it’s colder, I’m happier and do better in school because I feel more cozy wearing warm clothes, and it’s also coming closer to ski season and I love to ski,” Wong said.

Junior Tim Nguyen also favors the colder weather because he is on the snowboarding team.

“I prefer the cold since I can go snowboarding, and the summer heat just makes me want to go swimming instead of learning,” Nguyen said.