The Davis High J.V. football team suffered a tough loss in their last home game of the season on Friday Oct. 24, losing 22-14 to Pleasant Grove in the final seconds of the game.

The Blue Devils (1-5) started off strong with contributing plays from freshman Will Smith who completed a pass for a 22 yard gain in the first quarter and sophomore Christian McCoy who scored the first touchdown of the game.

Pleasant Grove players Lowell Spore and Gregory Eason scored the next two touchdowns in the first and second quarter putting the Eagles ahead 15-8.

McCoy was a key player in this match, according to head coach Mike Satre, carrying the ball a total of 28 yards in three consecutive plays in the third quarter leading the Devils to score another touchdown, slimming Pleasant Grove’s lead to only one point.

The final score of the game came when Pleasant Grove quarterback Israil Quinn carried the ball into the end zone with 7.3 seconds left in the game and closing out the final score to beat Davis 22-14.

A couple of interceptions by Pleasant Grove in the second and third quarter derailed the Blue Devils, making it harder for the home team to keep their momentum going.

“When you turn the ball over like that, you give the other team hope and a chance,” Satre said of the turnovers not only in that game, but in others as well, “we tend to be our own worst enemies.”

Satre was hoping for a win against the Eagles, as that would bring spirits up to help with the next two games against Monterey Trail and Grant High School. 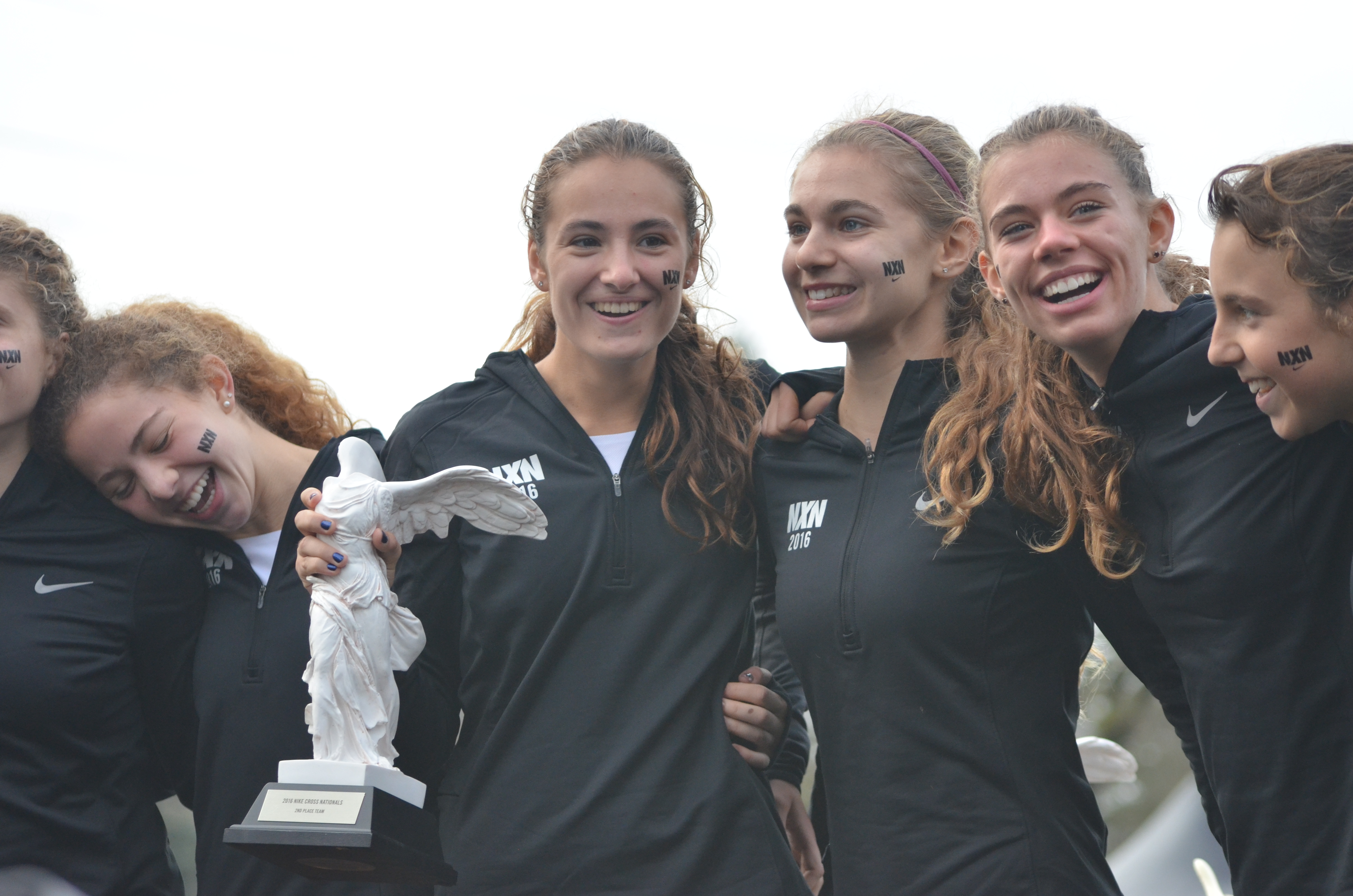 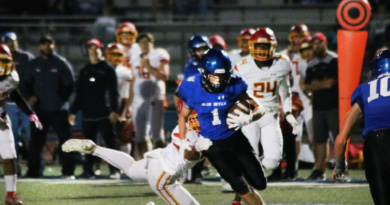