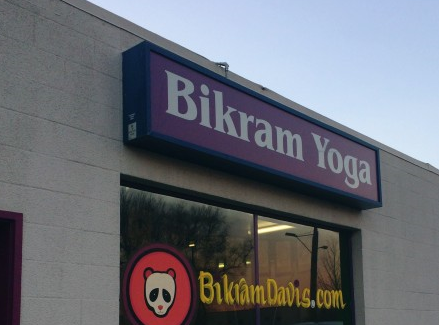 Hot yoga has become a hot new way for teenagers to get a great workout.

Hot yoga has many beneficial effects for teenagers; not only is it good physically, it also helps reduce stress.

The exercise can seem odd and intimidating at first, especially for newcomers.

“The first time I did hot yoga was really scary. The room was really quiet and it smelled weird. […] Everyone was really good,” sophomore Grace Haas said.

For many people, hot yoga is very difficult the first time they time try it.

“I felt like I was going to die; I cried,” Haas said. “My body wasn’t use to being in such high temperatures for so long.”

After attending a few classes, getting the hang of hot yoga becomes easier and easier. Peoples body adjusts to the high temperatures and becomes more flexible with the poses.

The room temperature ranges from 105 to 110 degrees Fahrenheit, which causes a lot of sweating. During the workout, some people find the temperature uncomfortable but love the clean feeling when the workout has come to an end.

“I felt so refreshed and energized, and I couldn’t wait to do it again, despite how bad I felt doing it,” Haas said.

Da Vinci Charter Academy student Ella Silverstein was in the middle of a hot yoga class when a man opened the door that led to outside. A gush of cold air flew though the room.

While most people seemed disappointed, Silverstein was overjoyed. “I pretended to be mad,” Silverstein said.

“I started hot yoga because I heard about it from one of my friends,” sophomore Abby McIntyre said. McIntyre’s first time taking a hot yoga class was scary because she had no idea what she was doing. The room was 105 degrees Fahrenheit which caused McIntyre to sweat more than she ever had before and to feel faint.

“I like the fact that hot yoga makes you sweat more and feel more flexible,” sophomore Hailey Cavanaugh said. Stretching in heated rooms is better for the body because it loosens the muscles and joints.

A lot of people think that hot yoga is just like regular, non-hot yoga, but the poses are different as well.

“The benefits are unlimited and keep going,” Dunning said.

Some teens prefer hot yoga to traditional yoga because they like the more challenging workout, and some just like the heat.

“We even had a three-year-old try!” Dunning recalled from her all-kid summer class. 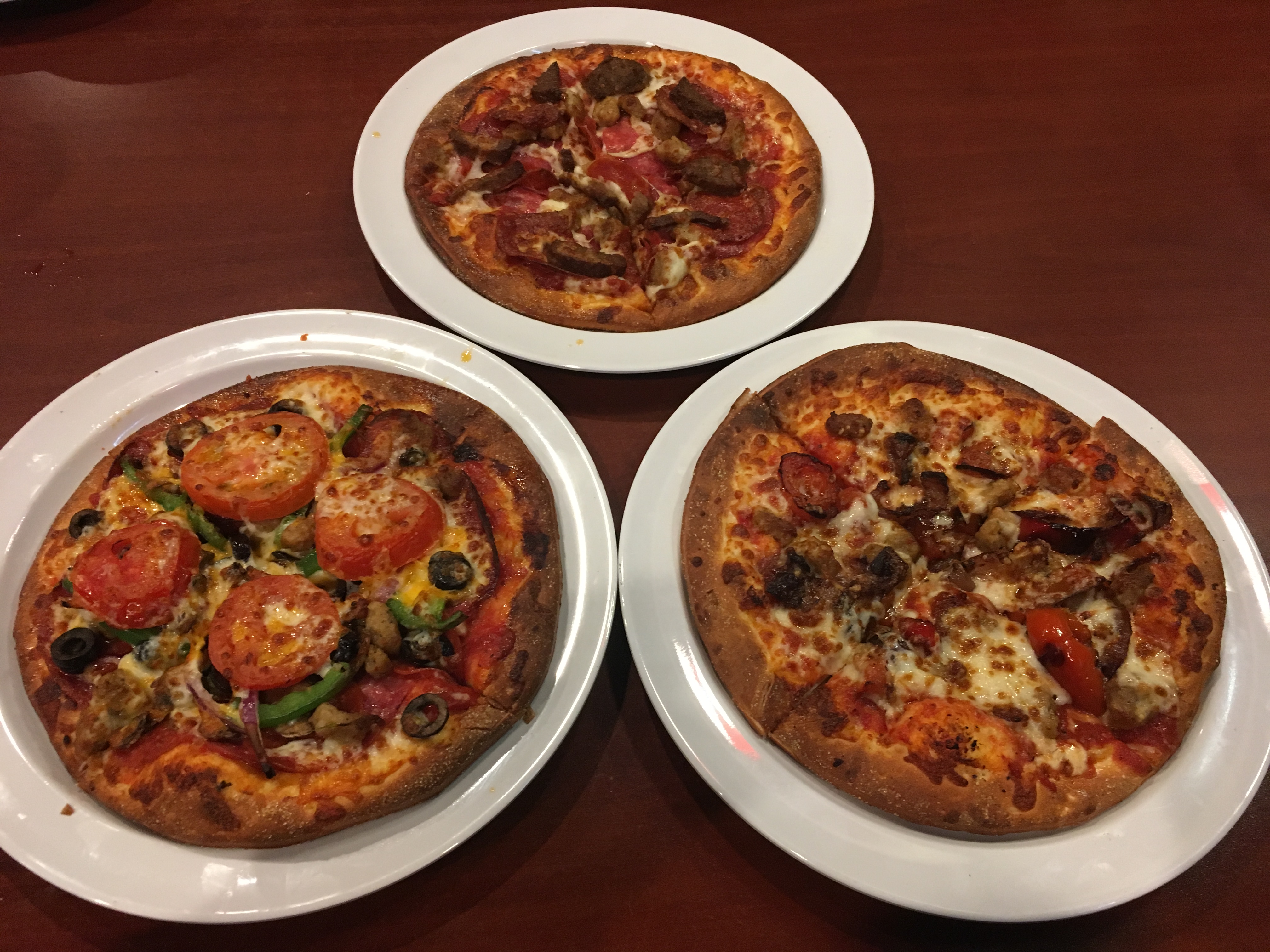 REVIEW: Extreme Pizza is tasty, but leaves room for improvement 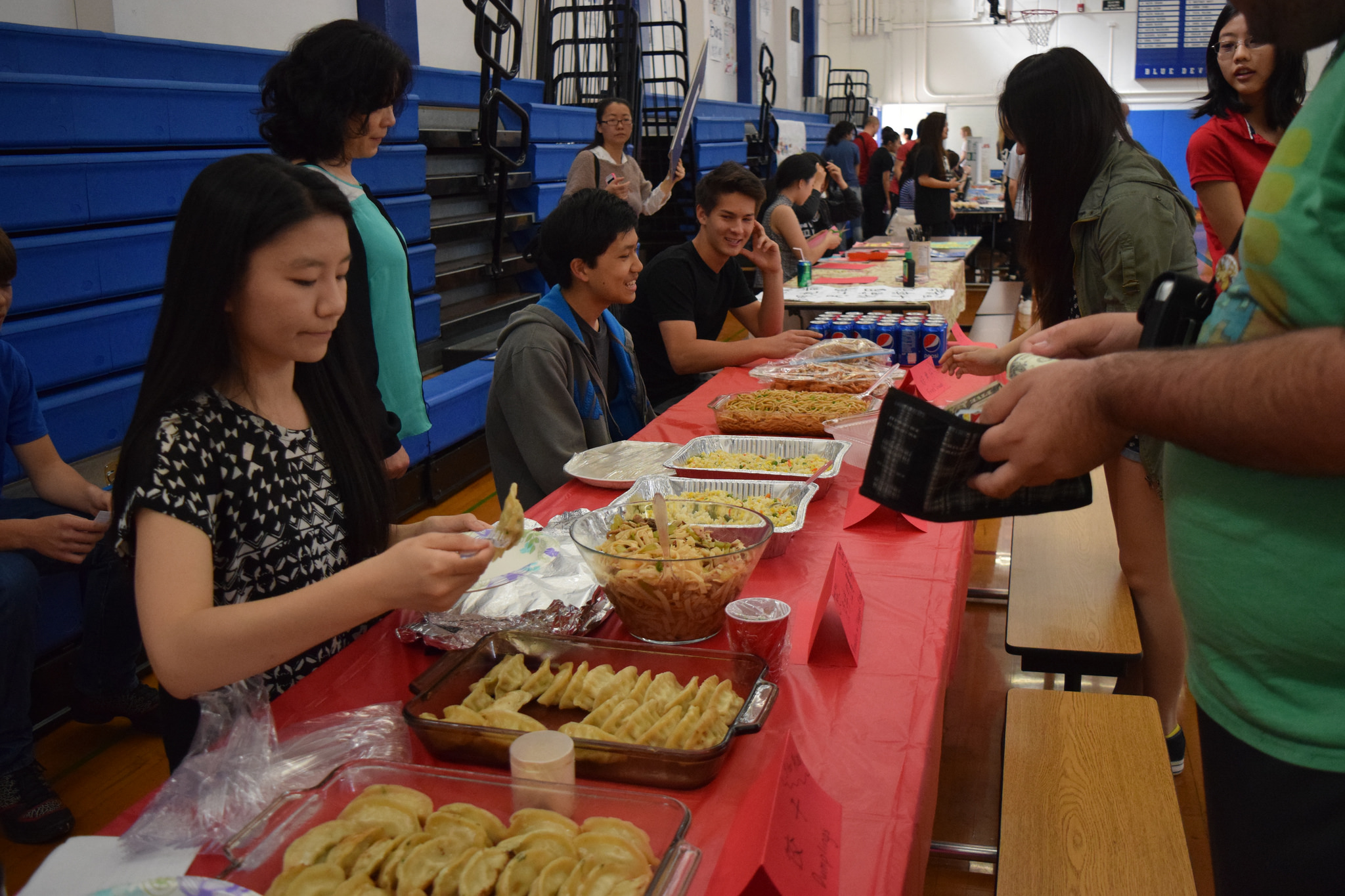