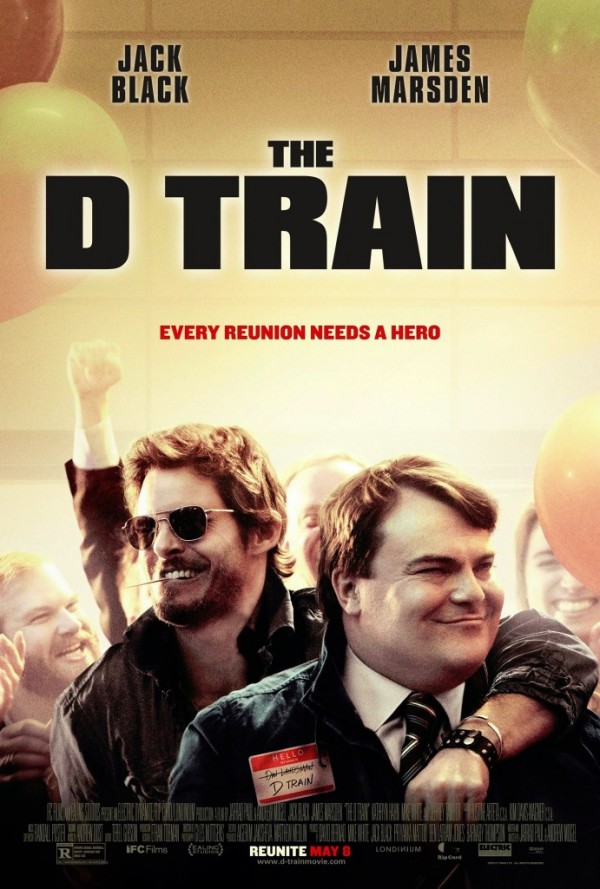 “The D Train” is a dark comedy directed by Jared Paul and Andrew Mogel about Dan Landsman (Jack Black), the self-proclaimed chairman of his high school’s Class of ‘94 reunion committee.

After many calls and numerous rejections, the event is in danger of failing, but Dan makes it his quest to make the reunion a success and “be a hero, single-handedly saving a reunion.”

Dan’s lack of social skills have always made him unpopular, but he sees this as his chance to be in the spotlight.

After seeing the most popular kid in his class, Oliver Lawless (James Marsden), on a national Banana Boat television commercial, Dan is determined to get him to come to the reunion, expecting the rest of the Class of ‘94 to follow.

A series of poorly thought out lies later, Dan is in L.A. and doing everything he can, from snorting cocaine to spending the night with him, to convince Oliver to come to the reunion.

Oliver is revealed to be a charming, partying, drug using, bisexual, broke actor who “peaked in the eleventh grade.”

Dan finally gets him to agree to go to the reunion, and everything seems to be going well until Dan’s web of lies begin to collapse on top of him.

Even after Dan follows Oliver around for several days and sees how he lives, he still hails Oliver as an idol instead of seeing the bum he is.

As the movie progresses, Dan becomes more and more obsessed with Oliver. He disconnects from his family and finally suffers an emotional breakdown, showcasing themes such as peer pressure and the desire for popularity.

While the acting is decent, the movie fails as a comedy. It contains few humorous scenes, and the idea behind the movie is more serious than some other Jack Black comedies.

However, “The D Train” it is still worth seeing. The film shows that the pressures in high school exist even 20 years after graduation, and it presents an interesting view on human behavior. 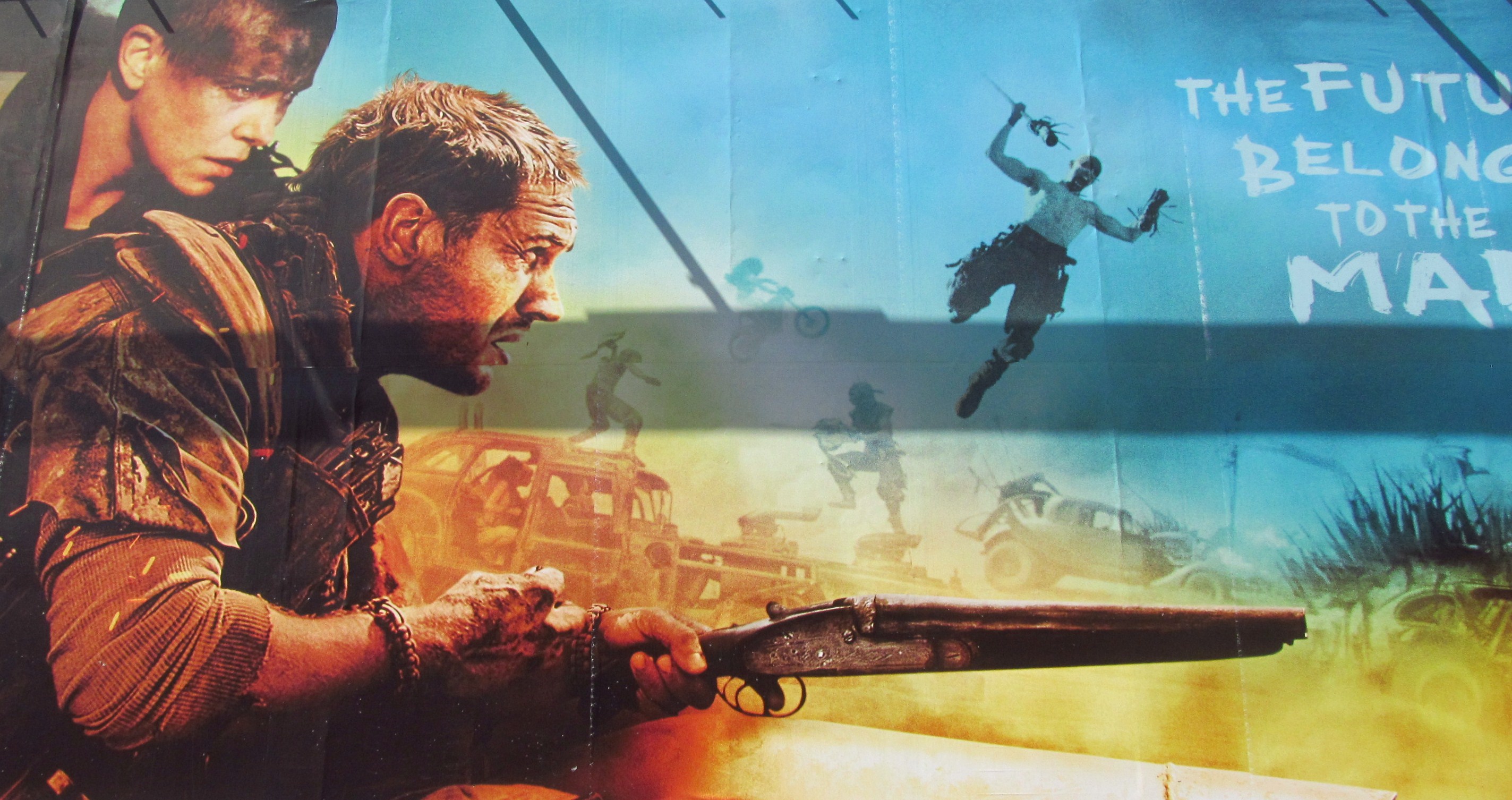