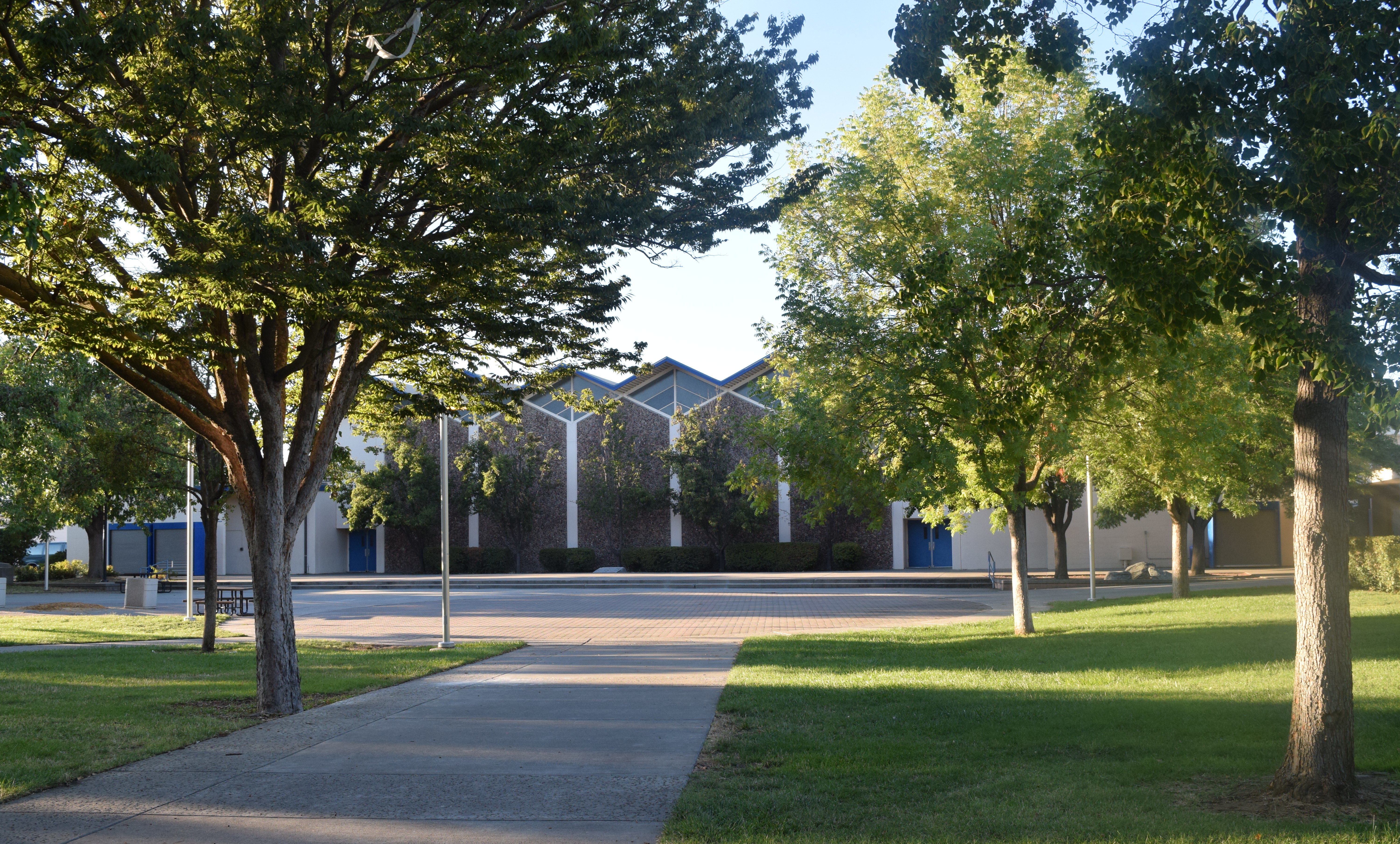 After learning of a Davis High student’s probable suicide Friday, the Davis school district enacted the first measures of its suicide prevention plan.

Director of Student Support Services Laura Juanitas said the district has been planning all weekend for the upcoming week.

“We have a well-developed [preventative] crisis plan,” Juanitas said.

“There will be a [six line] statement read in every second period class because not everyone has a first period,” she said.

If teachers do not feel comfortable reading the message, counselors will step in to do it.

All faculty, including school administrators, will be available to students. If a student needs to leave class, or wants to talk a counselor, they will be able to.

Teachers and students who had the deceased student in their classes will receive additional support. “There will be counselors in each of [his]classes [as well],” Juanitas said.

The district is also planning a parent-student night hosted in upcoming weeks to talk about ways of supporting students.

Juanitas emphasized the importance of recognizing signs a student is considering suicide.

She recommends that students speak up if they see anything on social media that concerns them. “Much of [a teen’s] life is on social media,” she said. So, Juanitas said,  it’s important to loop somebody beyond the friend group into the situation.

She also explained the risk assessment protocol that students can go through if they’re contemplating self harm. Counselors and nurses are trained to recognize signs as well, she said.

“There’s a very clear protocol to assess the danger level,” she said. Juanitas said that the district hasn’t had a K-12 grade suicide in about 10  years.

Sometimes, one suicide can spark others, creating clusters of suicides in one area. This has happened in some cities, most notably Palo Alto, which is why it is extremely important for the district and members of the Davis community to work extra hard during the next few months to prevent suicide.

According to the website of Suicide Prevention and Crisis Services of Yolo County, warning signs of suicide include: personality changes, self-harm, withdrawal from friends and activities, changes in sleep patterns, and talking about death or suicide. Additional risk factors for suicide include a family history of suicides, previous suicide attempts, substance abuse, mental health conditions like depression or bi-polar disorder and stressful events.

Friends and family who observe these signs can talk to the person about whether he or she is contemplating suicide, refer them to a counselor or a therapist, or call a crisis line. The Suicide Prevention Lifeline also recommends on its website not to be judgmental or to “debate whether suicide is right or wrong,” and to not act shocked or dare a teen  to do it. Instead, it counsels to take action through open communication and by removing items that could be used to commit suicide. 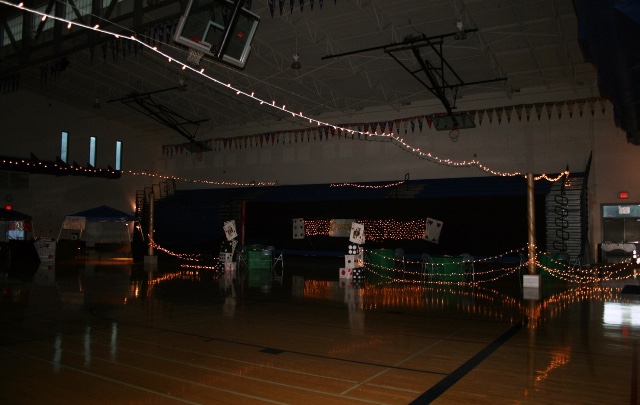 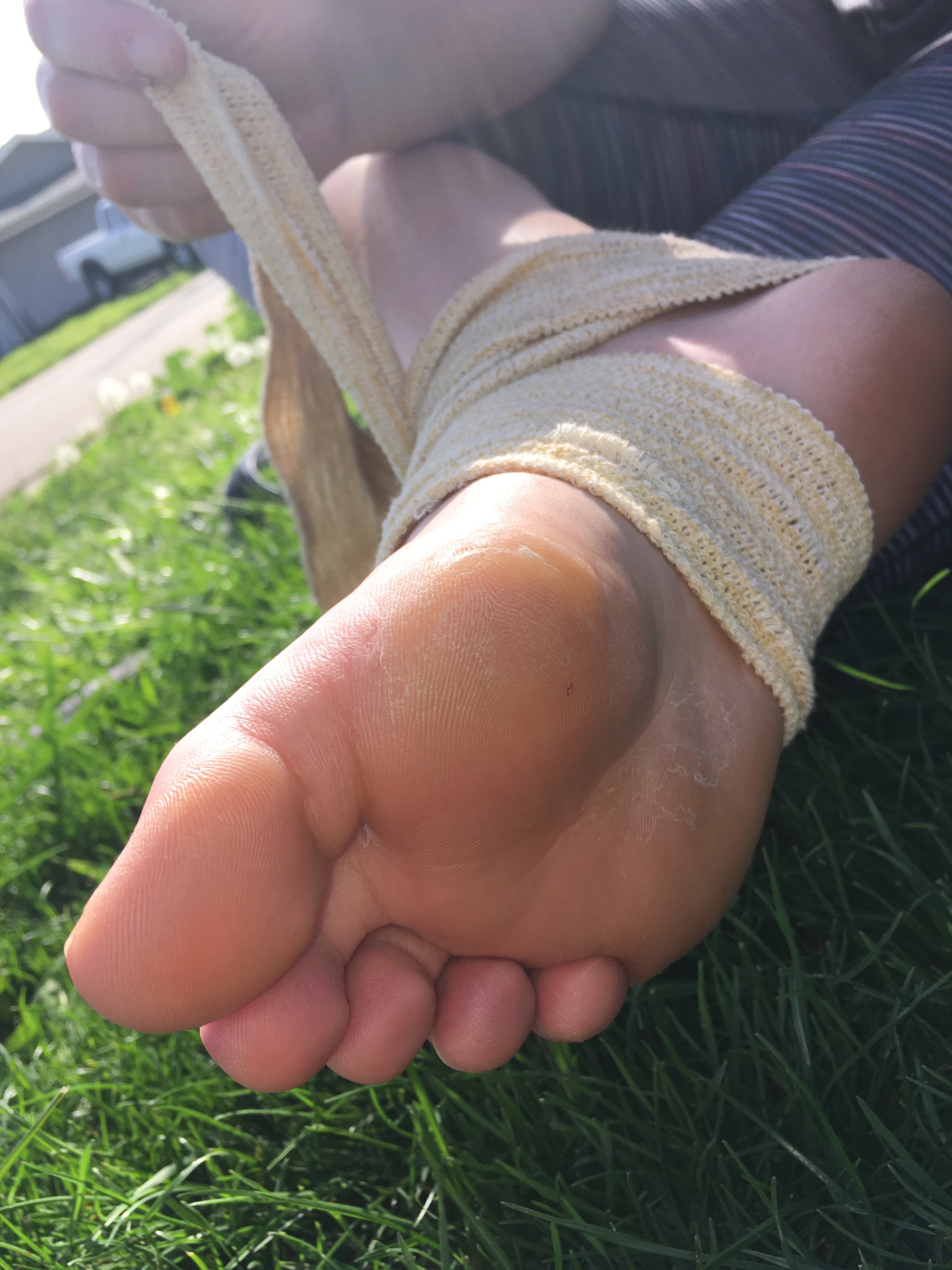