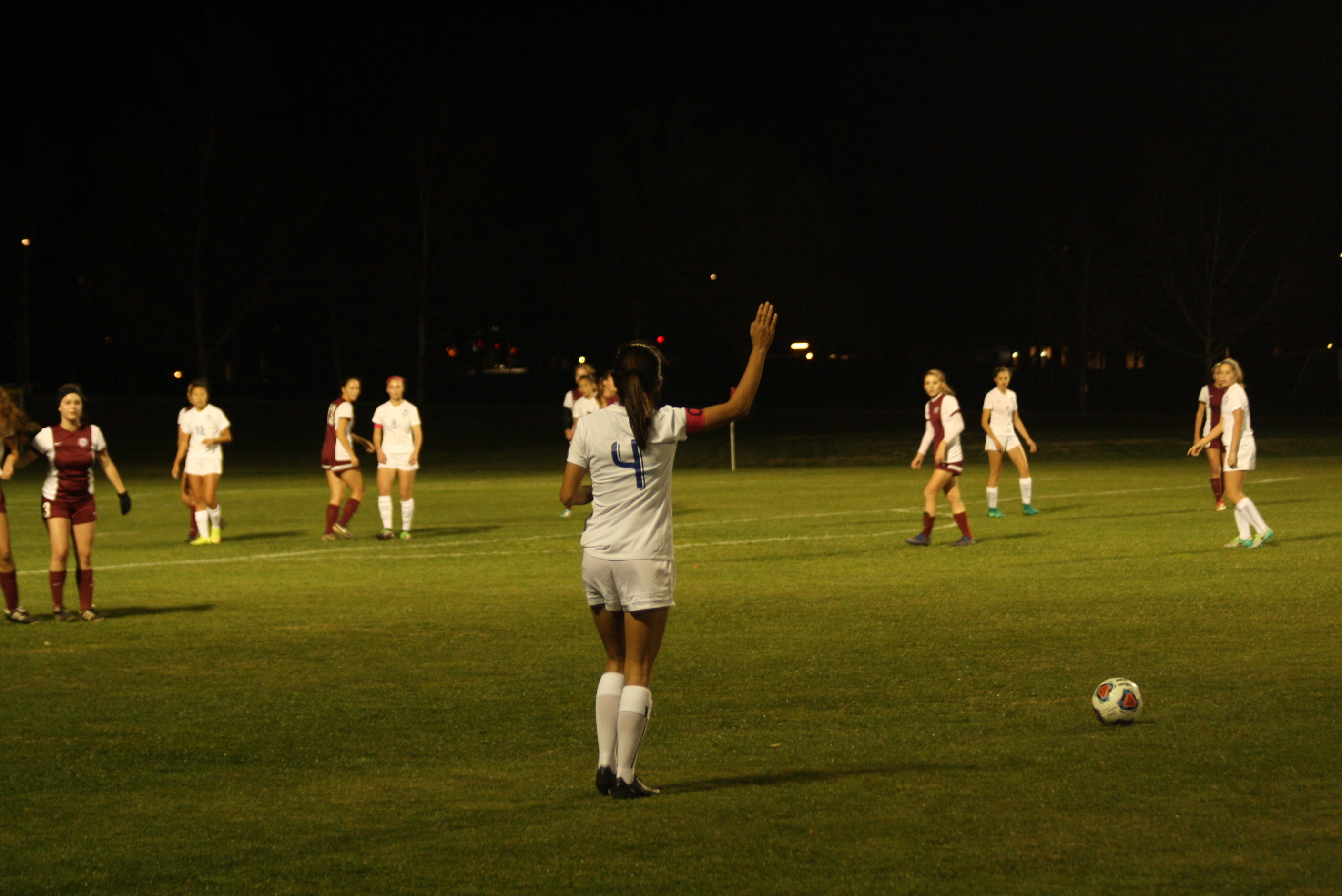 The varsity women’s soccer team had much to be proud of on Friday, Dec. 2, trouncing the visiting McClatchy Lions 8-0 in their first official league game of the season.

The Blue Devils were dominant throughout the match, outscoring their opponents through a combination of tough defense and quality play up the wings.

The first goal came midway through the first half, when sophomore Paige Rubinstein took the ball out of traffic and put it past the McClatchy keeper confidently. Before Lions had time to recover, Davis had scored again.

The pressure continued, but several attempts in the box came up short, and the teams went into the break with the score still at 2-0, Devils.

Early in the second half, McClatchy got what would prove to be its best scoring chance of the game. A free kick for the visiting Lions from just outside of the penalty box sailed right towards the crossbar, forcing junior keeper McKenna Chupka to jump and make the save. The ball was deflected just over the goal, and Davis was able to breathe easy.

Six minutes later, senior Sidra Bugsch collected the ball for the Devils in the opponent’s penalty area and put it away for the third goal of the night.

It was the beginning of a scoring onslaught that would carry Davis through the remainder of the night.

Just minutes later, sophomore Maya Doms scored to put the Devils up 4-0, and then senior Julia Curtis put one into the corner to boost the score to 5-0. Davis added three more goals, two from junior Brooke Rubinstein and one from sophomore Chella Grattet to make the score an unsurmountable 8-0.

The formula for Davis goals was simple. First, a defender would intercept a McClatchy pass or make a tackle, taking advantage of the fact that the Lions struggled to move the ball forward. Then, the Devils would rely on wing players and midfielders to move the ball up the field, notably Curtis and Bugsch, who were able to outpace the McClatchy defense and make plays to get the ball into the box.

From there, all Davis needed was a touch. And they got that touch eight times. 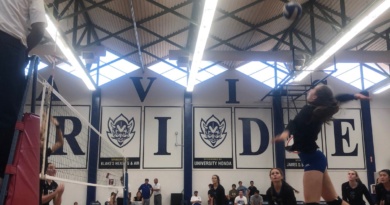 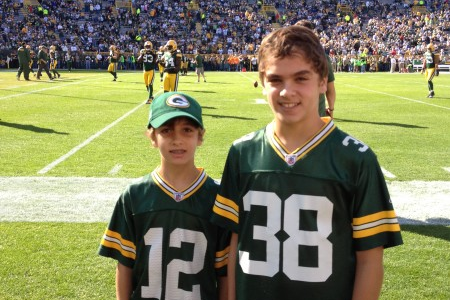 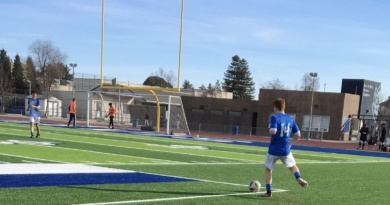